After Greta and Extinction Rebellion – what next?

After Greta and Extinction Rebellion – what next? 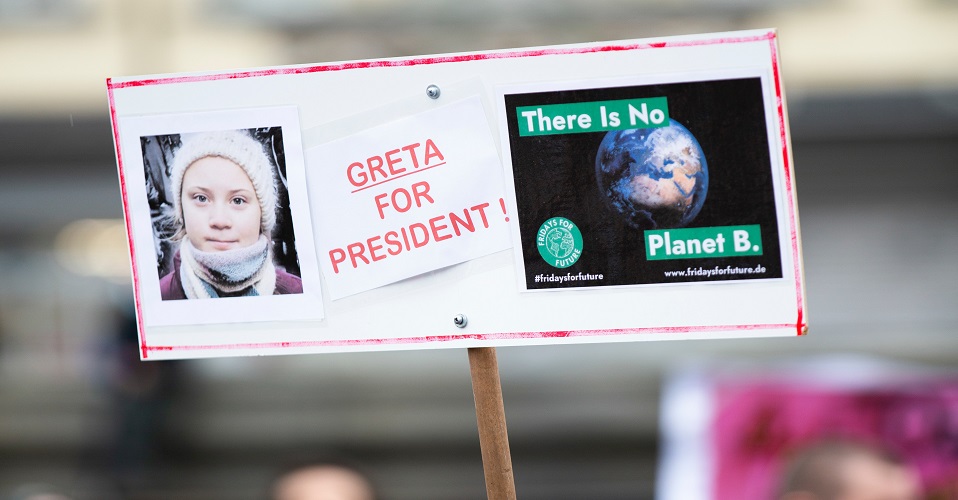 The last couple of weeks have seen a boom in climate change activism. Greta Thunberg, who inspired the recent wave of climate action through her school strikes, has taken the world by storm and delivered rousing speeches at the European Parliament and Houses of Parliament. The Extinction Rebellion group caused widespread disruption in cities around the world, blockading parts of central London, disrupting public transport and taking direct action against fossil fuel companies.

Media coverage of the issues has been widespread. Climate change awareness amongst the public and collective desire for urgent action to avoid the worst impacts has never been higher. Support for Extinction Rebellion has soared, both in person by attending a protest and through financial and volunteer donations.

But what should happen next? Direct action can only go on so long before support wanes and irritation grows.

More individuals are thinking about what actions they can take to help combat climate change, such as eating less meat, walking and cycling more, and using less resources. Earth Day on the 22nd of April saw an outpouring from businesses committing to lessen their impact and lower their emissions. Even the Bank of England have called for urgent reform to “green” the financial system. These actions will all contribute, but purely by dint of the scale of change required, it is Government who must drive it.

The landmark report by the Intergovernmental Panel on Climate Change (IPCC) in 2018 gave a 2030 deadline as the tipping point to keep global temperate rise to a maximum of 1.5C. Beyond this the risk of extreme drought, flooding, heatwaves and wildfires will be catastrophic and irreversible. Despite the scientific consensus that radical change is necessary and urgent, new forecasts show that the Government will miss the legally-binding fourth and fifth carbon budgets for 2023-27 and 2028-32, by even more than previously predicted.

To date, the success of the UK’s emissions reduction has largely been a story of power. The closure of coal power stations account for a significant proportion of emissions reduction to meet previous carbon budgets, at a time when emissions from transport have been on the rise. The easy wins in carbon reduction have been achieved, and it is now time for government to look to more radical, and more complex, solutions and system change. As Greta said to a group of MPs this week, “We should no longer only ask: “Have we got enough money to go through with this?” but also: “Have we got enough of the carbon budget to spare to go through with this?”

Next week the Committee on Climate Change will publish its report on the UK’s road to achieving net zero emissions, which will advise the Government on long term policy measures and set a target date. Reductions from transport and decarbonising the heat sector should certainly be the next focus for government, and policies should be accelerated faster than currently planned. The target date by which all new vehicles sold in the UK must be zero emission is not until 2040, which is woefully unambitious compared to Norway (2025), Germany (2030) and Scotland (2032), and even this target is currently predicted to be missed. The new Future Homes Standard announced by the Chancellor in the Spring Statement will ensure that all new homes are built without fossil fuel heating and to a world-leading energy efficiency standard from 2025. But why wait another six years to do something that would already be in place had the Government not axed the Zero Carbon Homes policy in 2015?

The UK has long had a reputation for climate change leadership, but its crown is slipping due to a series of divergent policy decisions, such as curtailing onshore renewables development, and support for expanding aviation. Following Greta’s speech, Michael Gove said he felt “a sense of responsibility and guilt because I recognise I am of your parents’ generation. I recognise we have not done nearly enough to deal with the problem of climate change”. This admission is promising in its public candour, and perhaps marks a watershed for Mr Gove given his past voting record on the issue. There is still time to act, but it requires strong leadership, political will, and significant investment. Is Gove the future Tory leader to inject pace into the climate agenda, much as he has on other areas of the environment? 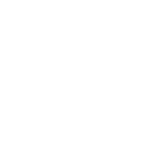