#AttackOnNature – has the cavalry come over the hill?

Kieran Murnane from CIWEM’s Early Careers Network steering group writes about the turmoil in environmental policy over the Autumn and looks ahead to 2023.

On the 23rd of September 2022 the Government delivered its now infamous “mini-budget”. In the days, weeks and months following this, conservation charities, environmental organisations and even CIWEM raised concerns about the policy changes in the proposed “Growth Plan”, prompting the accelerated use of #AttackOnNature on social media. But what was it in the growth plan that provoked such a response? 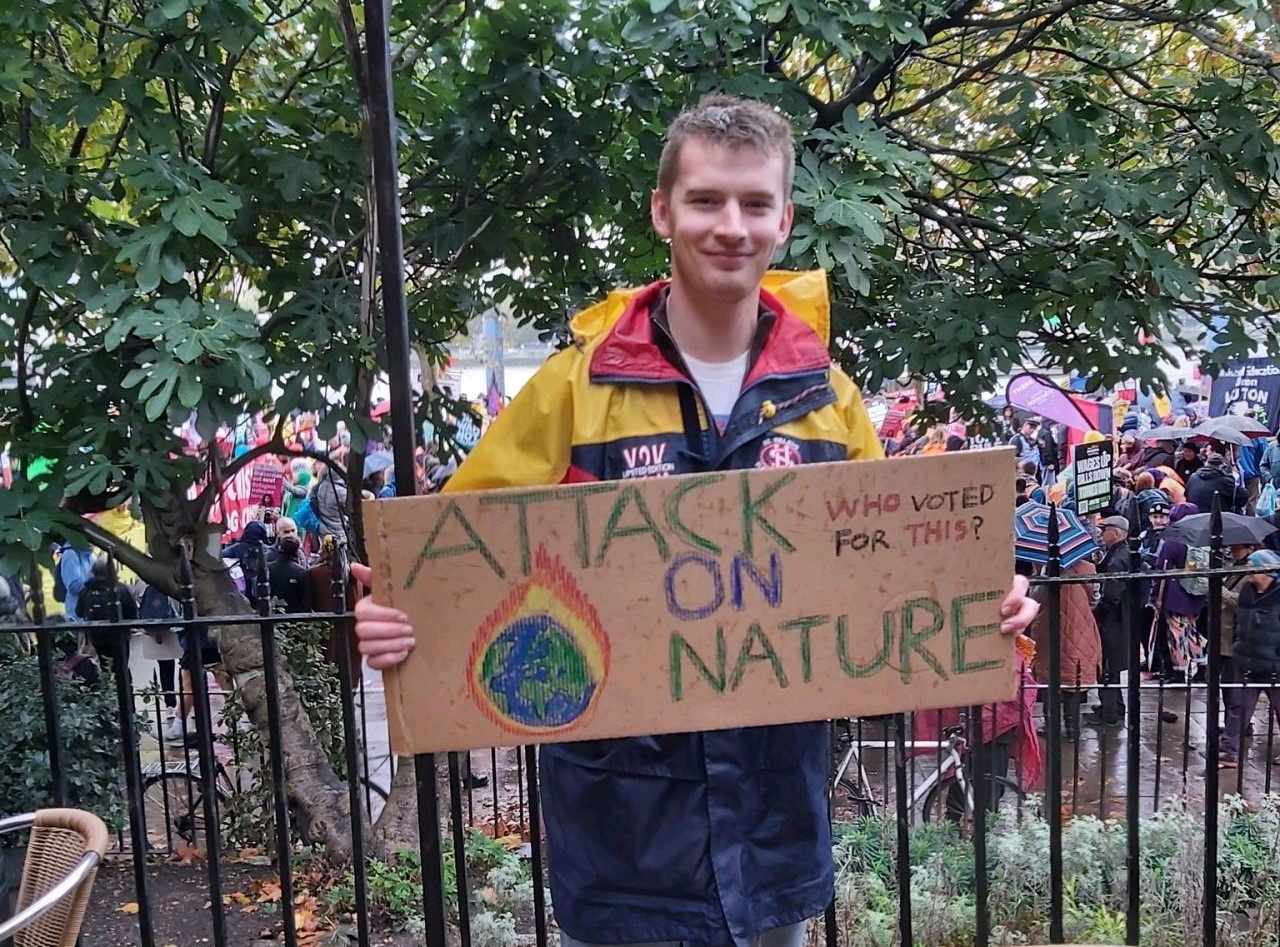 Perhaps the most symbolic measure was the revocation of the ban on fracking. Despite previous cross-party agreement that fracking would not continue unless the science deemed it safe, this moratorium was temporarily scrapped in pursuit of growth and energy security. Combined with the retention of a ban on onshore wind and introduction of a de facto ban on solar farms, this led to many commentators criticising the government’s energy strategy, citing the UK’s presidency of COP26 as well as its 2050 net zero carbon commitments.

Linked to this was the promotion of low-regulation investment zones, hailed to be a key ingredient to the growth strategy. While also prompting concerns relating to workers’ rights and taxation, the idea of deregulated pockets around the country was one that many environmentalists shared concern about, with the air, water and ecology of these sites all potentially at risk.

Next there was the uncertainty surrounding the fate of the Environmental Land Management schemes (ELMs), schemes that aim to reward farmers and land owners for managing their land in environmentally sensitive ways. Widely regarded as a promising post-Brexit opportunity to enhance the UK environment, there had been speculation that these schemes would be abandoned.

And, finally, we come onto what many consider the most substantive of the issues, the Retained EU Law (Revocation and Reform) Bill 2022. Simply put this is a piece of legislation that enables EU law that has been retained from our time in the Union to be amended or revoked, with much of the “red tape” that would be removed including hundreds of pieces of key water and environmental legislation that have built up over decades of our EU membership.

So, following a change in administration, what picture is being painted now? Well Rishi Sunak’s government has so far displayed an encouraging break from the previous administration in many respects, including a U-turn on the end to the fracking moratorium, Prime Ministerial attendance of the COP27 climate summit, and signs that the ban on onshore windfarms could be coming to an end.

There have also been assurances from both the Chancellor and the Levelling Up Secretary that, despite concerns around low-regulation “Investment Zones”, they will not be taken forward as previously planned and that there is “no way we are undermining our environmental protections”.

However, some issues remain unresolved. Despite elements of the ELMs schemes being retained, the scheme dedicated to incentivising farmers to make space for nature is set to be scrapped. In addition to this, the Environment Secretary has recently doused hopes that plans to block solar farms from most suitable sites would be reversed. And the aspect with the greatest uncertainty is the Retained EU Law Bill and whether this will successfully navigate through parliament or whether the practicalities of transposing the monumental amount of retained legislation will stop the bill in its tracks.

In addition to these unresolved issues, as I write this, the Levelling Up Secretary has approved the first new coal mine in the UK for 30 years, which is intended to support UK steel production. This has caused further concern from experts and policy makers, not only from a UK climate leadership perspective, but also from a pragmatic perspective, with demand for coking coal in UK steel production displaying a clear decline.

So, in answer to the question that the title of this article poses, perhaps the cavalry has come half-way over the hill. However, with the situation rapidly and constantly changing it will be the substance of the actions, rather than the words, that will determine how this administration’s environmental credentials are judged. 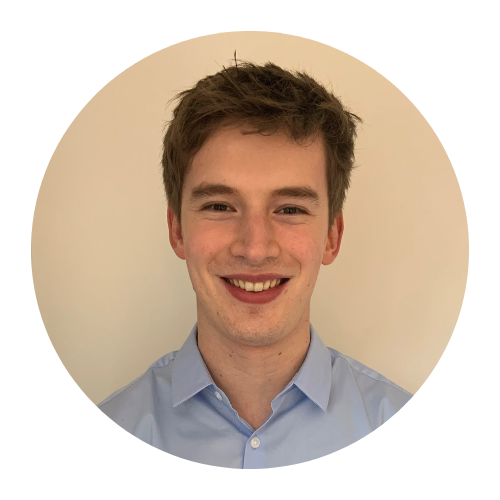 Kieran is a graduate environmental hydrologist at Mott MacDonald.

Find out more about the Early Careers Network here.