Blog | Nitrogen related pollution is bad news all round

Nitrogen related pollution is bad news all round 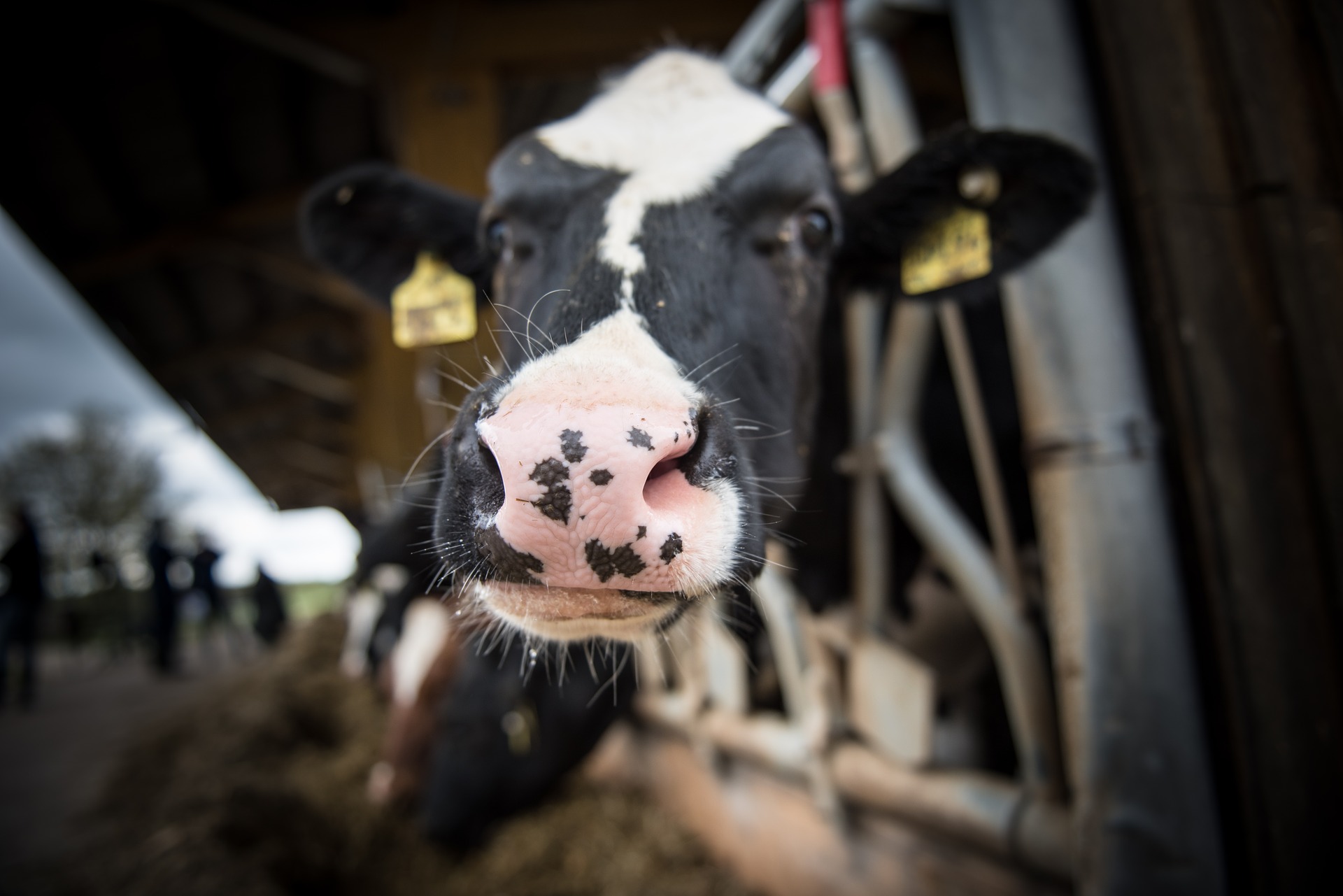 “While the problem and effects of pollution from vehicle emissions on air quality, human health and climate change is widely known, the impact of nitrogen pollution from agriculture has been less well publicised” wrote Simon Williams, of CEH, reporting on the World Environment Day Summit earlier this year.

Agriculture is responsible for 88% of UK ammonia gas emissions as well as more than 50% of UK nitrate pollution, despite a 32% reduction in applications in Great Britain between 1985 and 2015.

Nitrogen is applied to land as slurry, manure, digestate and mineral fertilisers to feed crops. However, not all the nitrogen stored or applied will become accessible to these crops. Some is lost to the environment as ammonia gas during storage and spreading, and after spreading nitrates can be leached from the land.

Ammonia mixes with urban pollutants to create fine particulate matter which contributes to human health issues. Nitrates that leach from land and enter the water cycle cause algal blooms that deoxygenate the watercourse, killing off fish. Nitrogen related pollution is bad news all round.

The motivation for farmers to change is simple. Not only will improvements help the environment, they’ll help farmers save money and improve their crops through efficient use of fertilisers. Efforts to help farmers improve their management are underway, coming from DEFRA, water companies and regulations.

The voluntary Code of Good Agricultural Practice for Reducing Ammonia Emissions was published in July this year to introduce, or remind, farmers of practical steps they can take. Measures to reduce nitrates pollution including CSF, CaBA and the Farming Rules for Water are set out in a previous blog, Agriculture: Water user, water polluter, water protector.

As well as the Farming Rules for Water, which apply to all farmers, those in Nitrate Vulnerable Zones (NVZ) are subject to the 2015 Nitrate Pollution Prevention Regulations, as amended. These regulations were introduced to meet the requirements of the EU’s 1991 Nitrates Directive.

The nitrate regulations created a closed period over the winter during which applying organic manure with a high readily available nitrogen content is not permitted. The period varies depending on the soil type and land use but has now commenced for all soil types and grassland and tillage land.

Recently the Minister of State for Agriculture, Fisheries and Food, George Eustice, and two specialists from the Environment Agency and DEFRA gave evidence to the EU Energy and Environment Sub-committee on the implementation of the Nitrates Directive.

George Eustice was optimistic that further improvements could be made, particularly in the wake of Brexit, by building on the current approach of mixing incentives and regulation. He stated, “I think we could do far better, we intend to do far better, and that ambition is absolutely there. Both in our 25 Year Environment Plan and the Agriculture Bill”.

Helen Wakeham, Deputy Director of water quality, groundwater and land contamination at the Environment Agency, felt that detection of breeches was improving which is good news for reducing pollution. However, as Michael Gove pointed out in the second reading of the Agriculture Bill “the level and intensity of farm inspection is not what we need it to be in order to ensure the very highest animal welfare and environmental standards”. Currently Dame Glenys Stacey is undertaking a review of farm inspection and regulation which published an interim report in July.

To see nitrogen related pollution fall in future I agree that we need to continue improving our holistic approach to regulation, providing support to farmers as well as adequately resourcing enforcement through advice led inspection.

Do I agree that this ambition is already recorded in the 25 Year Environment Plan and the Agriculture Bill? Less so.

Though the 25 Year Environment Plan includes intentions to improve the way land is managed, enforce the Farming Rules for Water and create a robust framework to limit inputs of nitrogen-rich fertilisers and make sure they are stored and applied safely, the Agriculture Bill is not so explicit.

To meet the stated ambition to “do better” the Bill needs to include:

If you want to read more on our reaction to the Agriculture Bill, go have a look at my last blog, Agriculture Bill: Things we know and things we don’t, or read our submission to the House of Commons EFRA committee inquiry on the Bill.