Craig became chief executive of The Wildlife Trusts in April 2020 and very soon after, he launched a new ambition for the movement of 46 nature charities: to put 30 per cent of the UK’s land and sea into nature recovery by 2030.

He was previously CEO of Friends of the Earth where he refocussed the organisation on its unique role of empowering communities to take action to tackle the climate and ecological crisis. This resulted in a step-change in the scale and impact of the movement with over 200 new Friends of the Earth community groups set up during his tenure. Craig led Friends of the Earth to numerous campaign victories including on bees, fracking and against the expansion of Heathrow Airport.

"The climate and nature crises are inextricably interlinked: Our natural world is so damaged that it needs urgent help – climate change now poses one of the most significant threats to global biodiversity – and healthy ecosystems store carbon – but they emit it when they are damaged. These twin crises have to be tackled together.

"COP26 is being described as humanity’s last chance to do something meaningful about climate change. Yet, countries are not on track to meet their current global obligations; instead we are hurtling towards the critical 1.5° warming tipping point within the next 30 years.

"As hosts of COP26, the UK must set an example on environmental protection and restoration for the rest of the world to follow. The UK is one of the most nature-depleted countries in the world. As we ask other countries to commit to ambitious targets, it would be hypocritical if our own, imminent, Environment Bill didn’t do that too – we particularly want to ensure that the 2030 species abundance target puts our natural world into recovery – and that amendments to the Habitats Regulations do not weaken environmental protections.

"With the Government keen to shake up planning laws, we want to embed a new land designation, Wildbelt, which protects land for nature’s recovery, within the planning system. This would protect and restore natural carbon-storing habitats which will help the UK to meet its obligations under the Paris Agreement.

"Finally, we need to push for greater investment in nature-based solutions to climate change so that we may address the joint nature and climate crises simultaneously. They are inextricably linked, and we cannot, and must not, address one without the other. This is extremely urgent – we must act now." 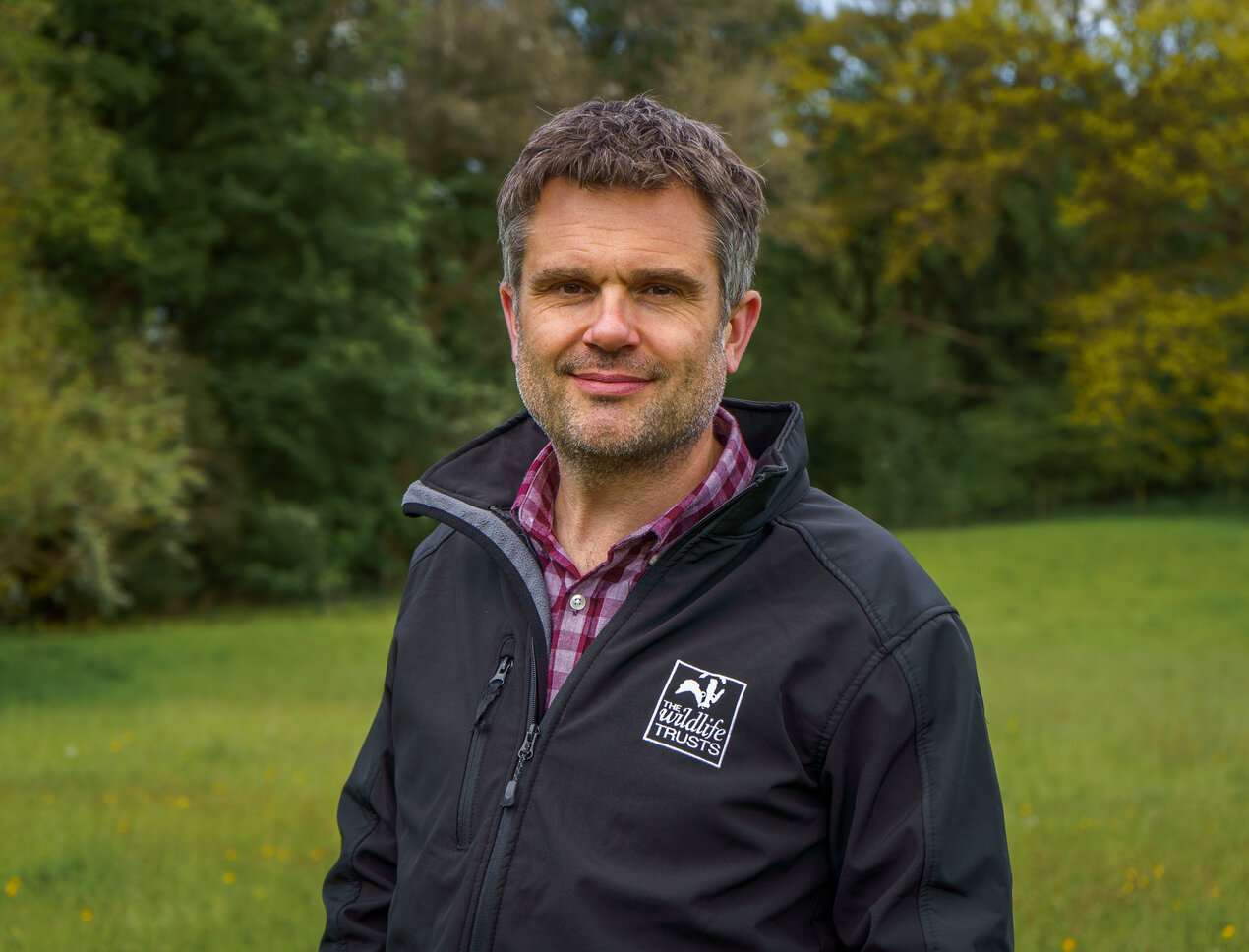 Craig Bennett is CEO of The Wildlife Trusts, a federation of 46 independent wildlife conservation charities covering the whole of the UK.