"The recent IPCC report, shows that all the goodwill in the world – 26 years of COP negotiations – has not produced results. COPs have produced a lot of good intentions and a little progress. That progress is tiny, compared to what we need.

"The report is an opportunity to say that negotiations are not enough. We need a hard stop now. Climate crisis is a symptom. Ecocide is the root cause.

"COP26 is a massive opportunity for the UK to show global leadership. Getting behind this would be a real gift for the UK government. This is a real opportunity to plant the seed and to water it.

"To have government say it’s willing to have the conversation would make a real impact.

"This is all about having that conversation. About making ecocide a household word, and about not letting politicians and businesses get away from this conversation.


"A big oil and gas company that has spent decades and billions on greenwashing can’t turn around and publicly oppose a law on ecocide. Once the concept is out there and once people use it in everyday conversation, it’s just a matter of time.

"I would love this law to prevent future Fukushima or Deepwater Horizon-type disasters. In both cases, information was available that could have prevented incidents that caused immense transboundary harm."

Read the full My Environment interview with Jojo Mehta in the fortchcoming November issue of The Environment magazine. 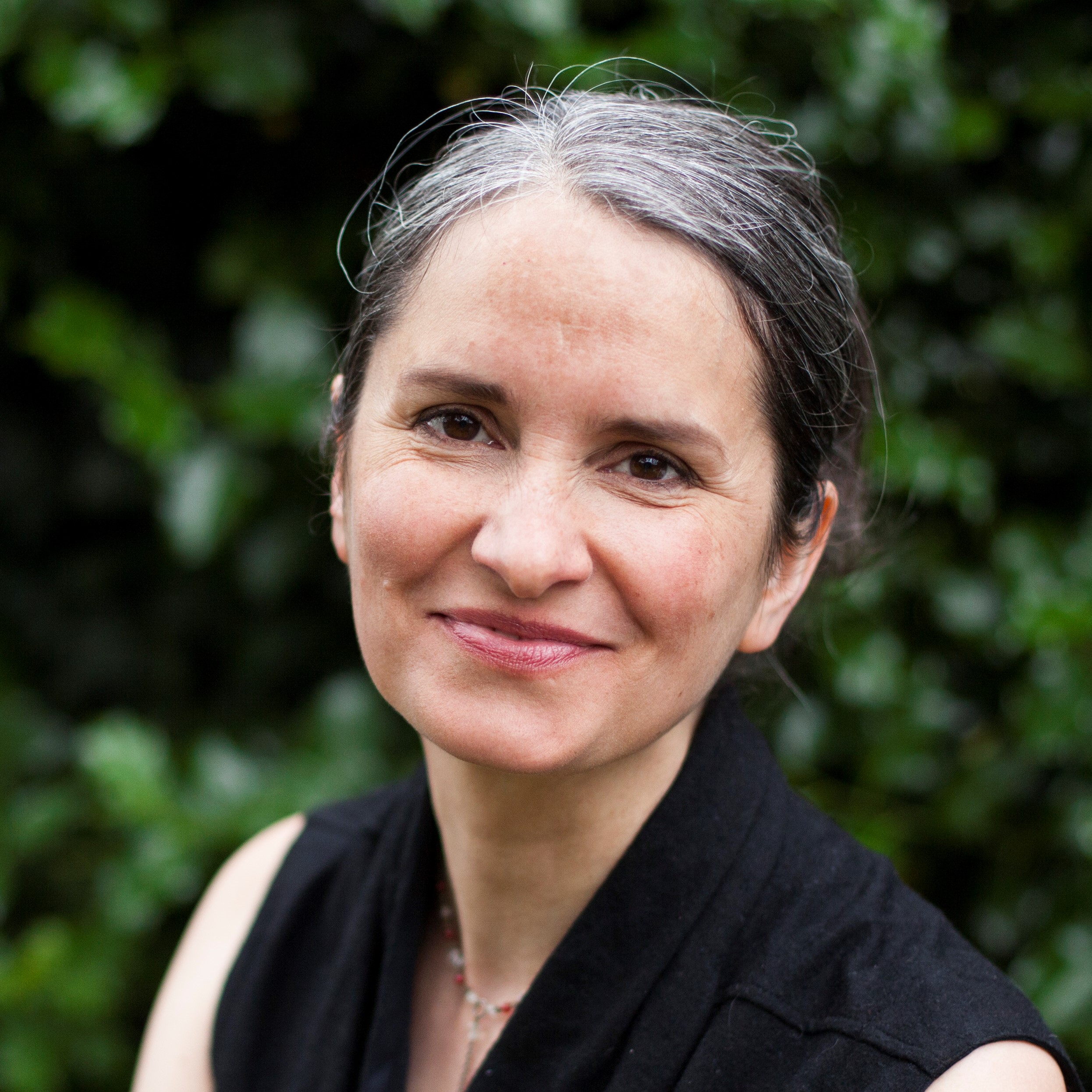 Jojo Mehta is co-founder and director of Stop Ecocide International and chair of the Stop Ecocide Foundation.