"What do we expect most from this COP26? First, we should welcome the ambition of the EU, which has raised its objectives on reducing carbon-dioxide emissions, from 40 per cent to 55 per cent, by 2030. This is a very strong sign.

"To achieve these targets, it seems essential to continue to penalise carbon emissions heavily through carbon taxes until this becomes a true deterrent. This should incorporate the energy and energy-carrier production chains to encourage all processes to decarbonise.

"Displaying both financial and ecological prices together could also impact decision making; yes, diesel buses are currently cheaper than hydrogen buses, but the environmental cost of using them is inversely higher. Giving buyers a fuller picture will encourage them to make different choices.

"To massively reduce carbon-dioxide emissions, especially in industries we have not yet tackled, we invite COP26 to grasp the hydrogen solution, hitherto absent from discussions.

"Heavy vehicles and industry account for 30 per cent of Europe’s carbon-dioxide emissions – we urgently need to decarbonise them.

"Hydrogen provides a solution that other technologies have so far failed to address. However, we hope COP26 will be extremely clear about the strategy it needs.

"Hydrogen has become increasingly important, but we must produce hydrogen cleanly, through electrolysis of water and renewables, to guarantee hydrogen that is clean across the entire chain and competitively priced. The world cannot afford an intermediate phase – grey hydrogen or fossil hydrogen – that fails to answer our energy-transition needs.

"Finally, the weight of large corporations – including many of the world’s largest polluters – in energy policy making is abnormally high in all countries. We therefore urge COP26 to readjust the balance between traditional major players and companies of tomorrow that have a real environmental approach and deploy an economic model that creates value and jobs.

"Lhyfe has 60 or so projects under way. We already expect to produce hundreds of tonnes a day of renewable hydrogen from renewable energies by 2024 that in less than ten years should prevent the world emitting one billion tonnes of carbon dioxide. These are the goals that count most.

"Together, we have the potential to accelerate this energy transition, provided public authorities recognise what we and other enterprises that offer genuinely environmentally friendly models can contribute." 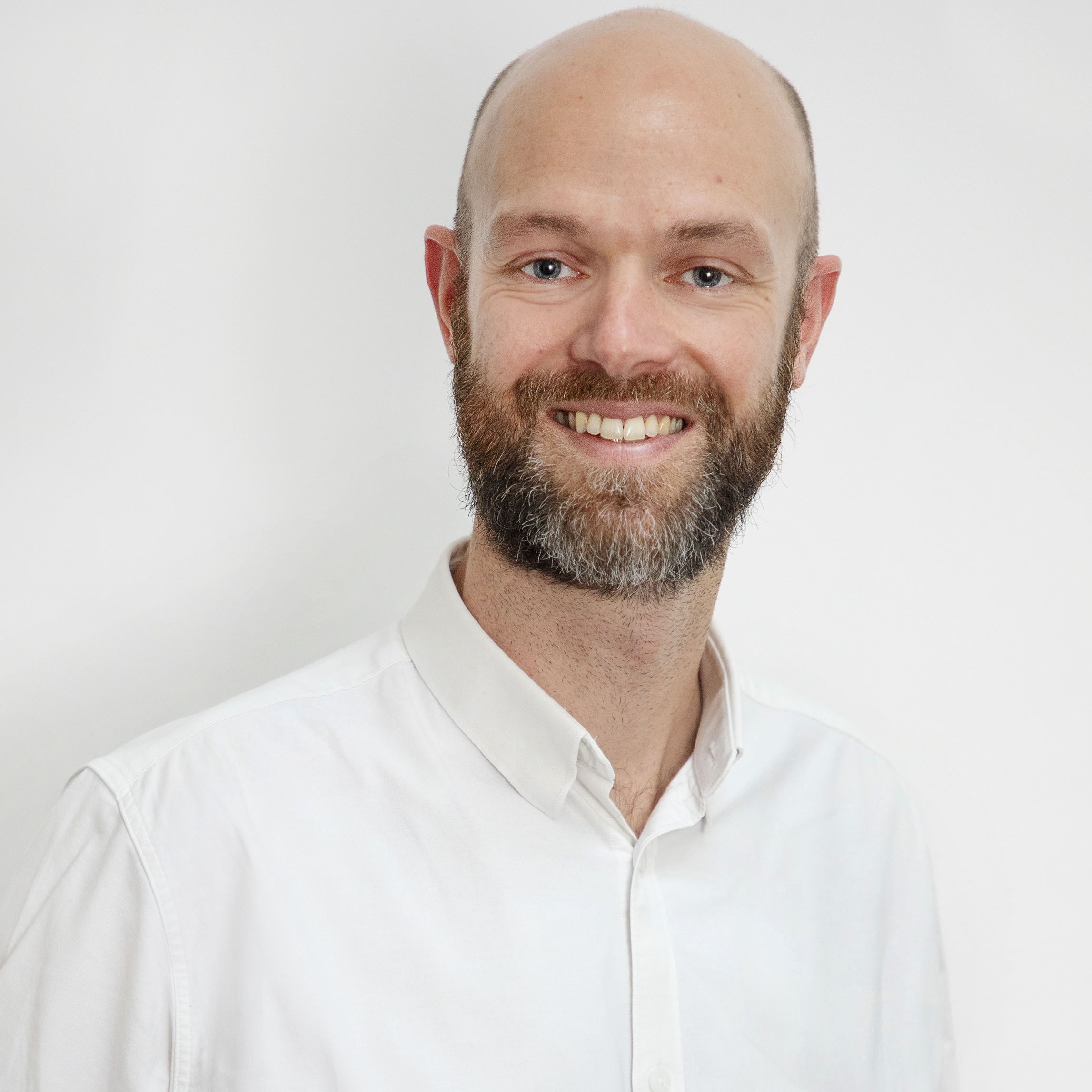