Paul has been Chief Executive of the National Flood Forum since 2011. The Forum is a national charity, set up by people who had flooded, that supports and represents flood risk communities. It works to reduce the fear and anxiety of flooding and address the issues that affect them, by:

Paul has spent his career working on environmental and social issues, the first 20 years on a range of land management projects in the private and public sectors. In 2001 he moved to Government Office for the West Midlands working on the Government’s environmental policy, including rural, food and drink, sustainable development, climate change, water, waste, energy and natural environment. This included leading on several regional projects.

Paul moved to Defra to coordinate negotiations on agreeing targets with local authorities before undertaking a number of consultancy projects, including a climate change adaptation risk assessment on the Humber Estuary and contributing to the West Midlands Local Authority Low Carbon Economy Programme and a Mainstreaming Community Economic Development Project.

"Flooding of your home is traumatic. It has life changing impacts on individuals, businesses, community economic resilience and society as a whole and its impacts can last for a lifetime. The National Flood Forum is a charity set up by flood risk communities to help people to address the issues that matter to them, like insurance, taking control of the flood risk in their lives and living with water.

"Flooding is due to get worse in many parts of the world due to climate change; many millions of people are likely to suffer the consequences, irrespective of how successful of reducing carbon emissions.

"Therefore, as well as reducing carbon emissions through mitigation measures our societies need to learn to be adaptive.

"What is more, adaptative measures can lead to reductions in carbon emissions. For example, reinstating a flooded home will generate its own, sometimes considerable emissions (between 7 and 32 tonnes, derived from 2008 Environment Agency Greenhouse Gas Implications of Flood Damages Report and Carbon Foot-print Calculator and Environmental cost of flooding; and 2017 A report by URBED (Urbanism Environment and Design) Ltd as part of the Big Lottery funded ‘Rebuilding Together’ project in Cumbria.). Therefore, reducing the number of homes that are flooded has a direct impact on climate mitigation.

"Carbon emissions leads to peoples’ lives being wrecked through flooding and flooding leads to increased carbon emissions. An order of magnitude change in approach is required on both mitigating and adapting to climate change.

"During and following COP26 we need to see real leadership across sectors if this is to happen, with a fundamental role for governments in setting the right framework and where everyone can play their part. This requires both a change in culture and setting ambitious and detailed challenges for society, backed by the plans and means to achieve them." 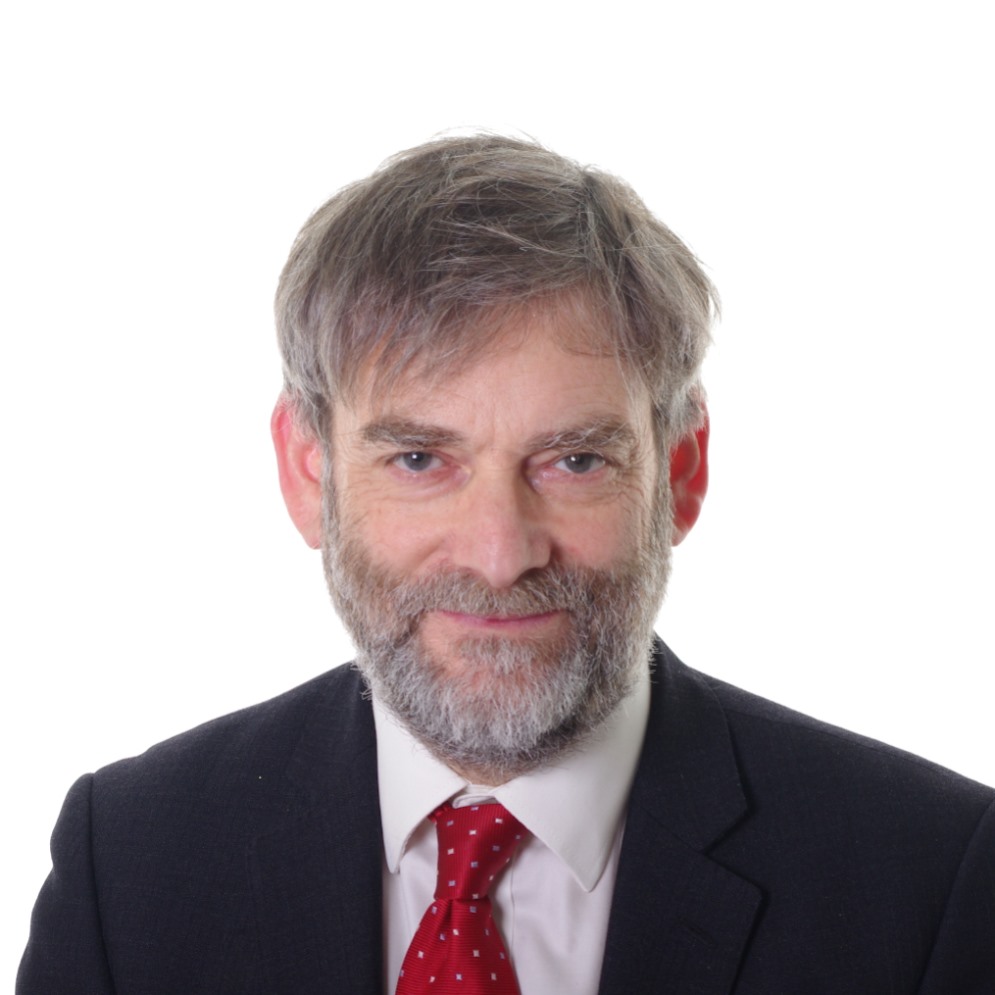 Paul Cobbing is Chief Executive of the National Flood Forum.