Xavi Terry is an engineer at Jacobs.

"Globally, climate change is increasing the frequency, intensity and duration of flood events, impacting communities, businesses and landowners alike. This includes sea level rise which is increasing flooding along our coastlines in both G7 and developing countries.

"The complexities and availability of resources to manage sea level rise differ between countries and global regions. Therefore, our approach not only needs to allow for flexibility in its required resources, but also needs to be affordable for developing countries.

"Through my work developing a new flood risk strategy for the Humber estuary, I have become more aware of the challenges to adapting large areas at risk of flooding from sea level rise. As the UK is a G7 country, carbon efficient approaches and aiming for net zero is being considered within our strategy from the beginning. Within more developing countries, this may not be the case.

"Bangladesh is an example of a low lying developing country at high risk from increased flooding due to sea level rise. Approximately 80 per cent of the country is classed as delta plains including its capital Dhaka. Their national Flood Action Plan was developed in 1993, funded by the World Bank as national resource was not available. Previous goals within the Flood Action Plan, including the primary goal of reducing flood risk, were not achieved for several reasons.

"More must be done to ensure developing countries such as Bangladesh are able to reduce flood risk but also that the approaches they are able to take are climate friendly and work towards combating climate change. No country should be hindered by their resource access.

"From the COP26 Adaption action points, it does not appear that it is currently mandatory for the development of new flood defences globally to consider the most carbon and climate friendly approaches. If we are to reduce the impacts of sea level rise, we need to ensure that the defences we are building work towards this.

"Countries appear to have implemented their own rules and legislations however this will not be enough and therefore there is the need for everyone to determine a climate friendly approach for adapting to coastal flood risk that can be implemented universally. Regardless of whether a country has G7 status or is classed as developing." 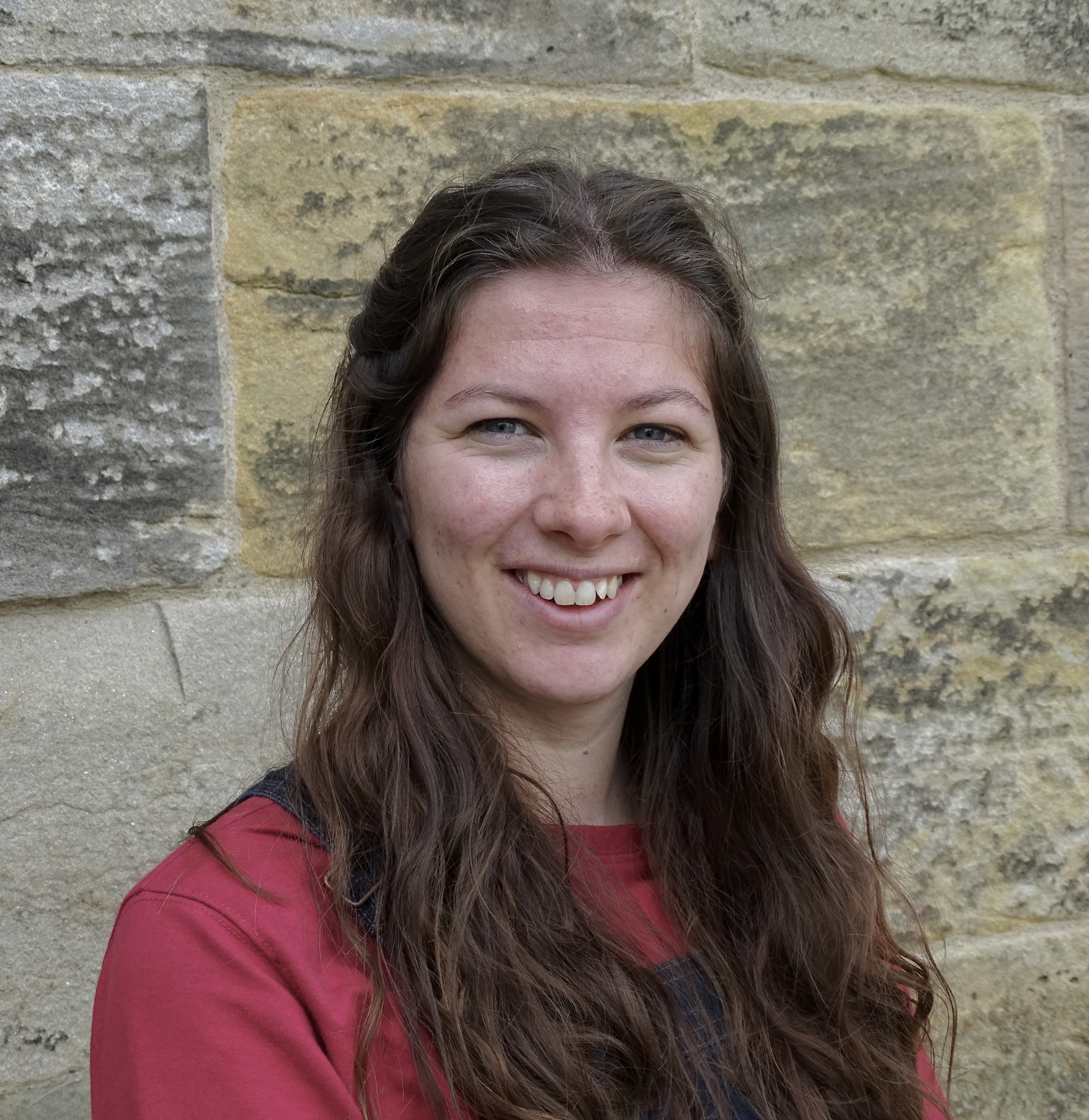 Xavi Terry is an engineer at Jacobs.