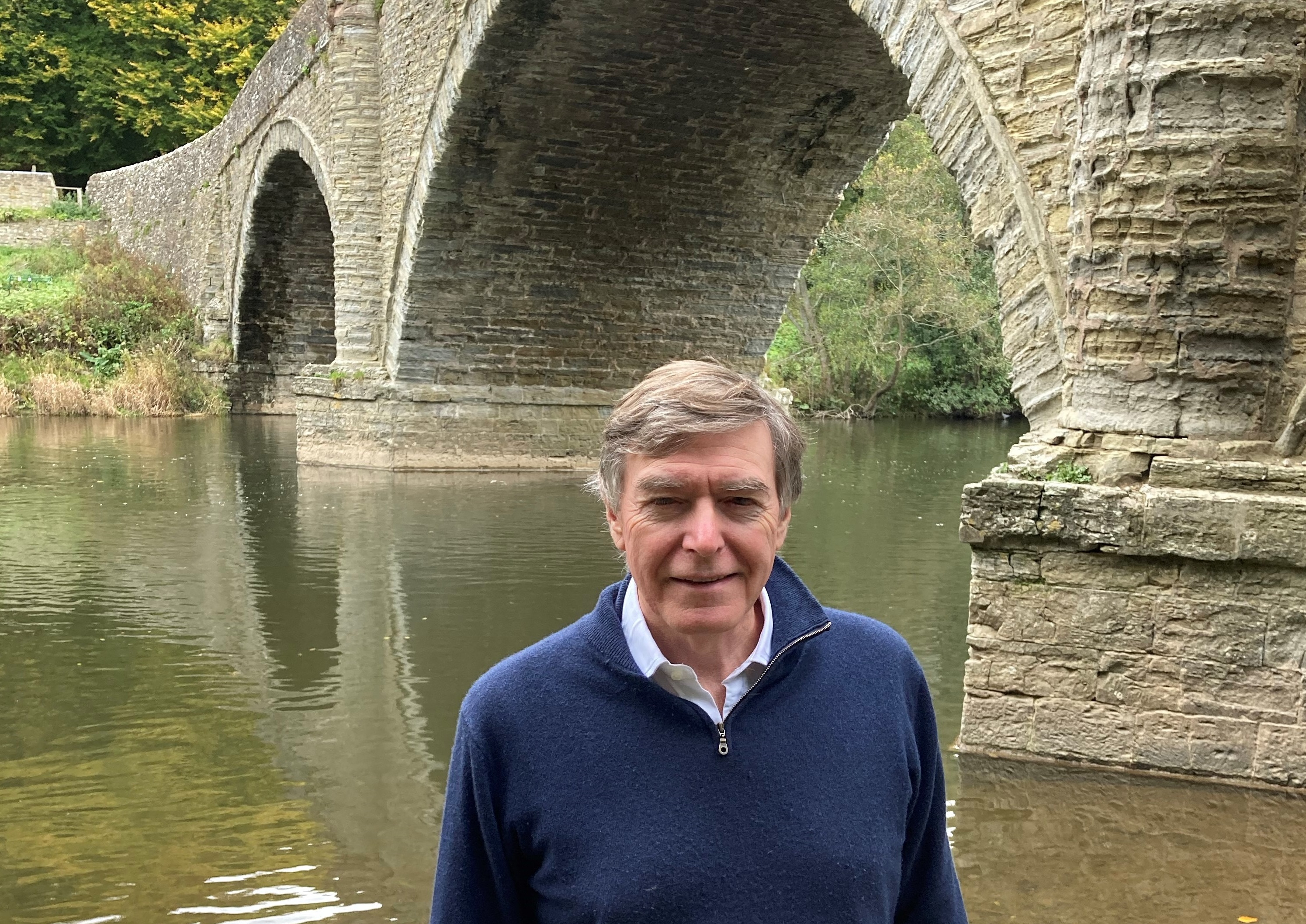 LUDLOW MP Philip Dunne will table an amendment to the Environment Bill to tackle pollution in UK rivers, if his private members' bill to tackle discharges of sewage from combined sewer overflows (CSOs) fails to progress.

Dunne’s second reading of the Sewage (Inland Waters) Bill was scheduled for November 13. Lockdown has now delayed the reading to January 15. But Dunne may also propose an amendment to the Environment Bill, now working its way through parliament, to add water quality to the objectives that Ofwat sets the industry.

Speaking exclusively to CIWEM policy director Alastair Chisholm this morning, Dunne set out his plans to strengthen monitoring of sewage spills, to impose tougher penalties on companies that pollute inland waterbodies – and to review the remit of Ofwat, the regulator that sets and monitors the water industry’s five-year investment programme.

Ofwat has set the industry strict targets to tackle leakage rates, but a lower bar on preventing sewage discharges into rivers or increasing investment in ways to separate waste water from surface water. That includes ramping up nature-based solutions such as constructed wetlands and sustainable drainage systems (SuDS).

“Ofwat’s objectives need to change, to allow some degree of return on investment, to improve these systems,” Dunne says. “The Strategic Policy Statement (SPS) to Ofwat gets reviewed every five years, so that puts us at a very good point in the cycle to make that change.”

Dunne, a senior Conservative MP who chairs Westminster’s Environmental Audit Committee, is working with the Rivers Trust, with Ofwat, with water companies and with his government colleagues to bring the law to bear to improve UK water quality.

Dunne had planned to work with Defra to assess and narrow down the options to tackle inland water pollution. However, lockdown, Brexit and delays to the agriculture and environment bills – still under discussion with nine weeks to go before Brexit takes effect at year-end – have overtaken them. And so the bill contains a raft of proposed actions. “It’s a bit of a smorgasbord,” he admits.

Having consulted everyone from Ofwat chief executive Rachel Fletcher, to NGOs, to water-industry representatives including WaterUK chief executive Christine McGourty, he is clear that cleaning up our rivers will be a long, complex and expensive process.

“It’s important to recognise that this is a problem that dates back 150 years – that particularly since the Second World War we’ve seen huge population growth but have not invested in our drainage systems parallel to that growth,” he says.

“We can acknowledge that there’s been investment of some £25 billion since water was privatised – but that’s still less than £1 billion a year. We need to spend a lot more money to improve matters. I recognise that there has to be a release valve to manage flows of sewage as we face increased rainfall thanks to climate change – and that we can’t deal with this overnight. This has to be a gradual process of network renewal and separation.”

Dunne combines a passion for angling with an insider’s understanding of water regulation – and of the constraints that face water companies. Before entering politics, he was a merchant banker, advising Ofwat on its first periodic pricing review. This shapes his determination to change Ofwat’s agenda – to make water quality as important as water prices and tackling leakage.

“It’s so important to give water companies the tools to do what they need to do and want to do. They’re coming under a lot of customer pressure… Water companies don’t admit this publicly but they are asking for direction in their negotiations with the regulator, to be able to say that this is now an objective – to be given the tools they need to do it.

“They’re very much in favour of several other of my bill’s proposals; separating foul water from surface water, having more support for sustainable drainage systems (SuDS), a review of developers’ right to connect to the sewer with prior approval from the local authority, similar to that in Wales – all that stuff that has to do with what goes into our drains.”

If Dunne’s private members' bill is derailed, he will put forward an amendment to the Environment Bill, to add impact on water quality to the objectives that Ofwat sets within the water companies’ five-year plans.

“That’s a relatively easy ask,” he says. “It gives government the tools to progressively ask water companies to address water quality, something the bill will be setting targets for. I’m pushing against an open door here – we’re all flowing in the same direction.

“It’s why I expect something to come of this, one way or another, in the next year or so. This bill gives oxygen of parliamentary publicity to galvanise public attention and focus on the water companies.”

Public ire has focused on the Environment Agency’s capacity to monitor and punish water companies for excessive sewage spills. Water companies are allowed to discharge sewage into rivers during heavy rainfall, to prevent sewers backing up and flooding homes and businesses.

But global heating is making short, sharp bursts of rain all too common – and campaigners maintain that many CSOs discharge in foul weather and fair. What matters is improved monitoring and transparency, Dunne says.

“Water companies’ monitoring is woeful in every sense,” he says. “What they are required to monitor – the frequency and duration of events – is very easy. But they don’t publish it. You have to get that data out of them, and it’s unbelievably difficult. The issue of data is a no-brainer.

“What I want to see is what’s beginning to happen around our coasts, where we have real-time data to know whether or not it’s safe to swim. People who want to swim in a river should be able to look on a website to see whether there’s been a spillage in the last 24 hours. At the moment, the water companies are fearful of giving that information to their customers.”

However, he also agrees that the Environment Agency needs more resources to invest in better monitoring and perhaps recycling money raised from fines.

“The Environment Agency has been constrained,” he concludes. “I’d like to see monitoring downstream of all sewage-treatment plants, providing real-time biological and mechanical data to a computer that then processes what all that data means.

“We aren’t that far from that – which is why my bill talks about progressive improvements of data. The £20 million fine to Thames Water maybe gave them a shock. But being taken to court and fined a few hundred thousand isn’t really a major loss of earnings, more a rounding error. So yes, I am in favour of a few more sharp shocks – to shake people up.”