Environmental Photographer of the Year 2017 Winners

The CIWEM Environmental Photographer of the Year showcases the very best in environmental photography. Highlighting the terrible impacts being wrought on our planet by its most dominant species the competition also celebrates humanity’s innate ability to survive and innovate, lending hope to us all that we can overcome challenges to live sustainably.

We were delighted with the amount of talented applicants who entered in 2017, and are proud to announce the selected winners for each category. 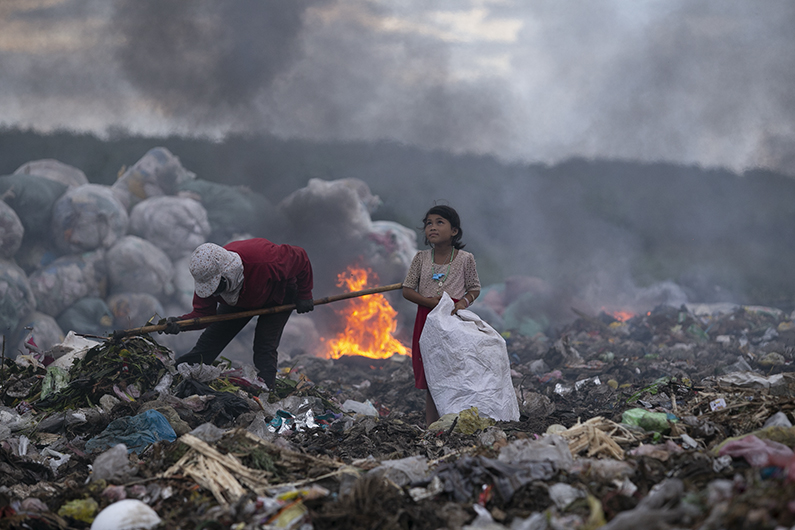 The Environmental Photographer of the Year (EPOTY) 2017 has been awarded to Quoc Nguyen Linh Vinh, from Vietnam, for “The hopeful eyes of the girl making a living by rubbish”. Taken in the waste dump of the city of Kon Tum in Vietnam, the poignant image captures a child and mother making a living from collecting waste. Describing their experience taking the picture, Vinh said “The child was happy, looking at the dark clouds and chatting to her mother. This was so touching. She should have been enjoying her childhood and playing with friends rather than being there.” 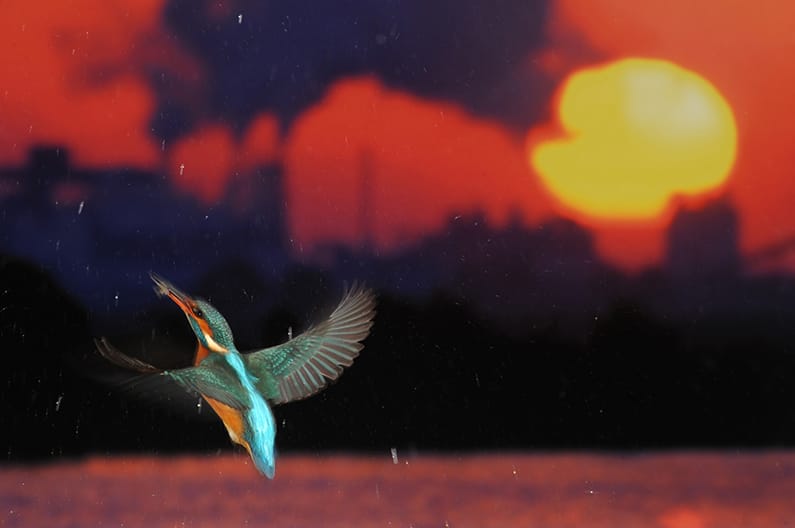 Jose Luis Rodriguez was awarded the Changing Climates prize for his outstanding ‘Flight for Life’ image, showing a kingfisher caught mid-flight, in the shadow of the severe pollution caused by the numerous factories in the background. He said: “Winning this category is a huge honour as it allows me to showcase my work and send a public message on the importance of protecting the environment.” 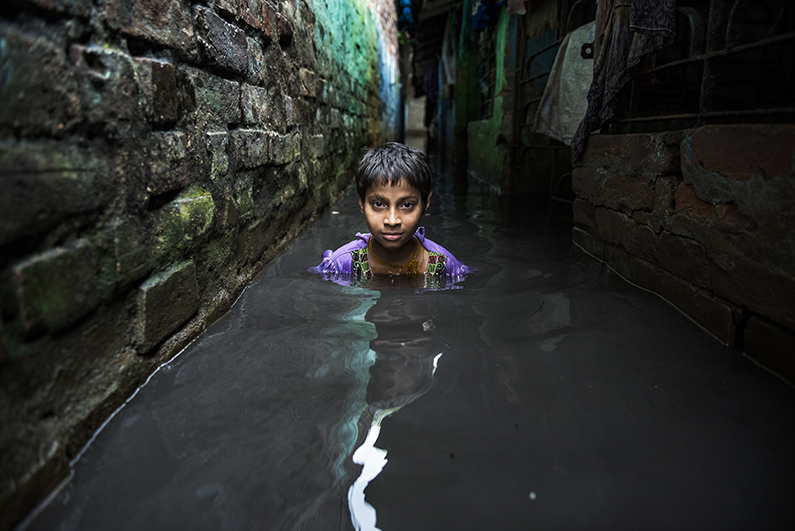 Raju Ghosh wins the Built Environment category with ‘Struggle’, portraying the struggle of the Indian subcontinent plagued by the monsoon climate. Taken in West Bengal, India, the image of the small boy pictured shows how the infrastructure in place is often not enough to drain the water, and those living in slums are the often the most affected. Ghosh is keen for his image to help steer change and stated: “I am hopeful that my photograph can help to save our planet and the people who are struggling in it every day.” 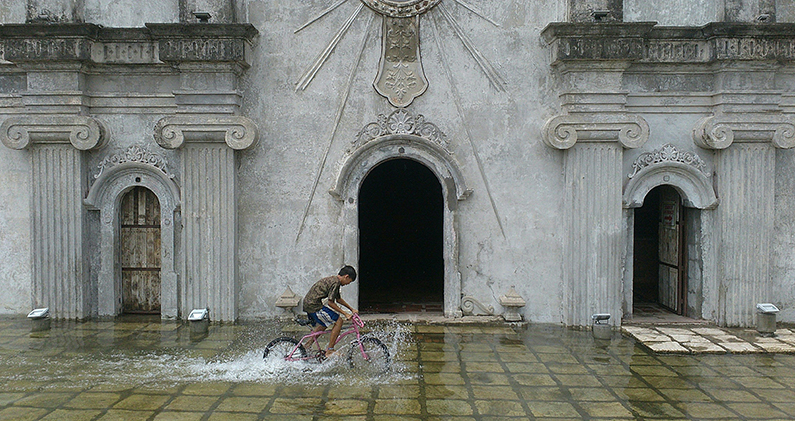 Lloyd Ericson Castro Rodriguez, winner of the Mobile Phone category for the image ‘After The Monsoon’ also shows the disruption of a monsoon on a child’s life through this work. The young boy pictured is enjoying playing on his bicycle in the flood in front of the San Guillermo Parish Church in Bacolor, Pampanga. Rodriguez said: “Despite the conditions the boy is living in, he’s still having fun as he splashes the wheels of his bike. I’m so grateful to CIWEM for allowing me to be both a photographer and a storyteller. This win motivates me to capture more stories, share them, and inspire the world.” 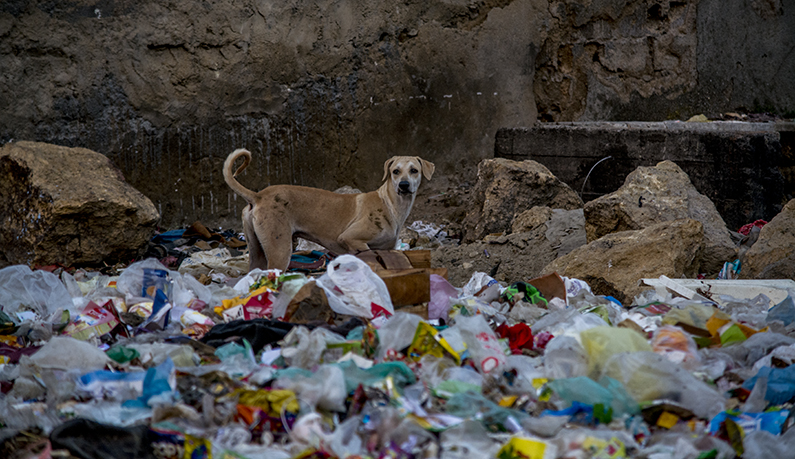 This year’s Young Environmental Photographer of the Year is Syed Umer Hasan for the picture ‘Karachi Wildlife’. As one of the world’s fastest growing cities, Karachi is facing a crisis with stray dogs. Hundreds of them are being poisoned, spurring animal rights activists to condemn the killings. At the same time, thousands of people in the city are suffering from dog bites. Hasan said: “Such problems are prevalent in third world countries across the world, and neither the people nor animals deserve this. My photo shines a light on this important matter.” With thanks to Olympus for kindly providing the Young Environmental Photographer of the Year prize.