Behind the lens: Environmental Photographer of the Year 2021, Antonio Aragon Anuncio

Antonio Aragon Renuncio is a documentary photographer, originally from Spain living in Nicaragua and spending much of his working time in Africa. 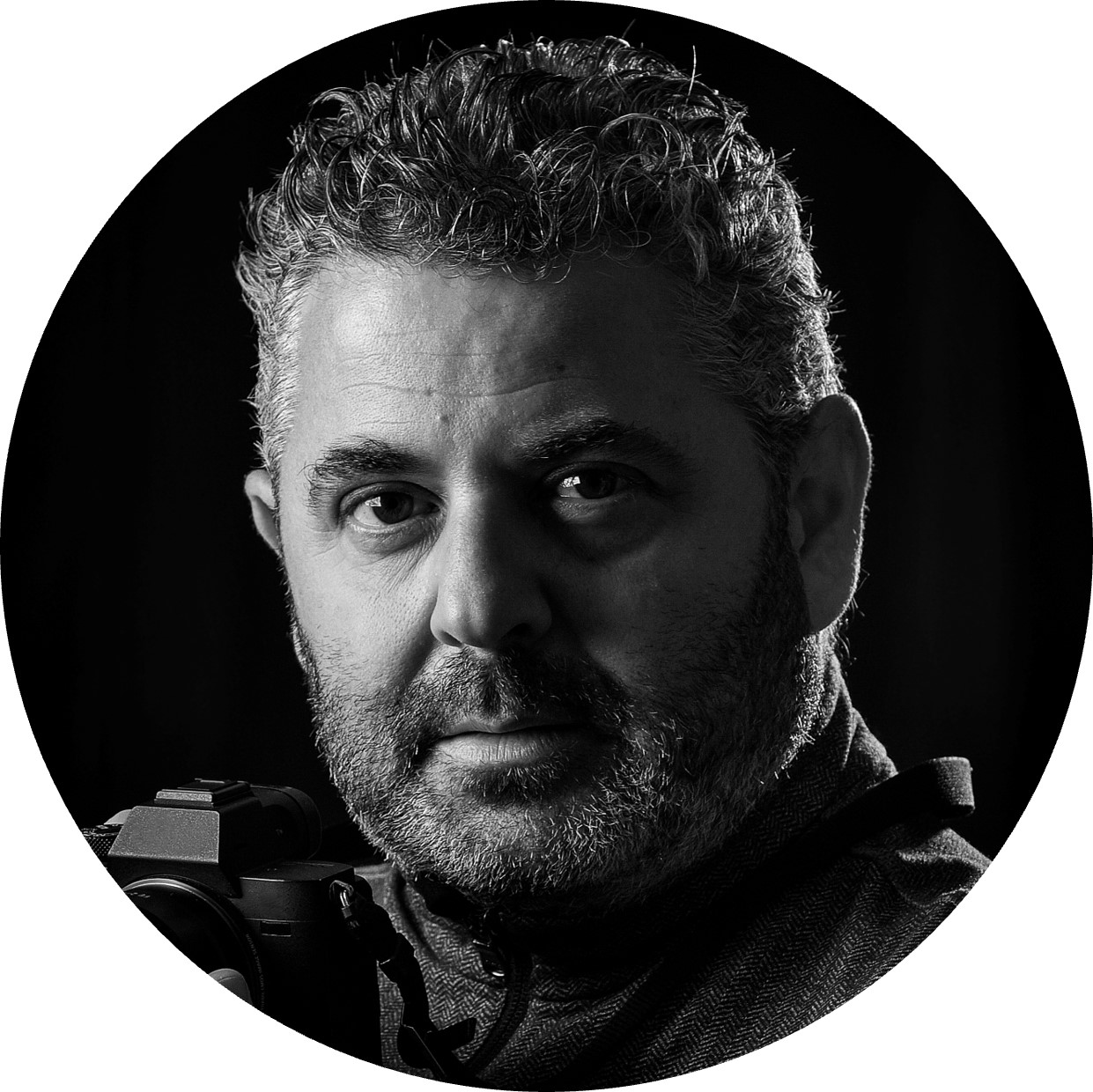 Tell us a little about yourself

I am a Spanish documentary photographer and heard about EPOTY via the internet. For the last 20 years I have been working on long-term projects mainly in Africa and Central America, always committed to issues relating to conservation, global health, poverty, diminishing cultures, discrimination, sustainability and the environment.

Photography is everything to me. I really couldn't conceive my life without it. It is a very important part of a whole that I am passionate about.


How is climate change affecting your life?


In every way. We are killing this beautiful planet. We have not yet realised that we are here on borrowed time and that the planet will outlive us and in most cases be much better off without us. It seems as if we are engaged in a stupid war to try to wipe out the Earth. It doesn't make sense. And we, the human beings, have no right and even less forgiveness if we end up succeeding.


Can you tell us more about the story behind this photograph? 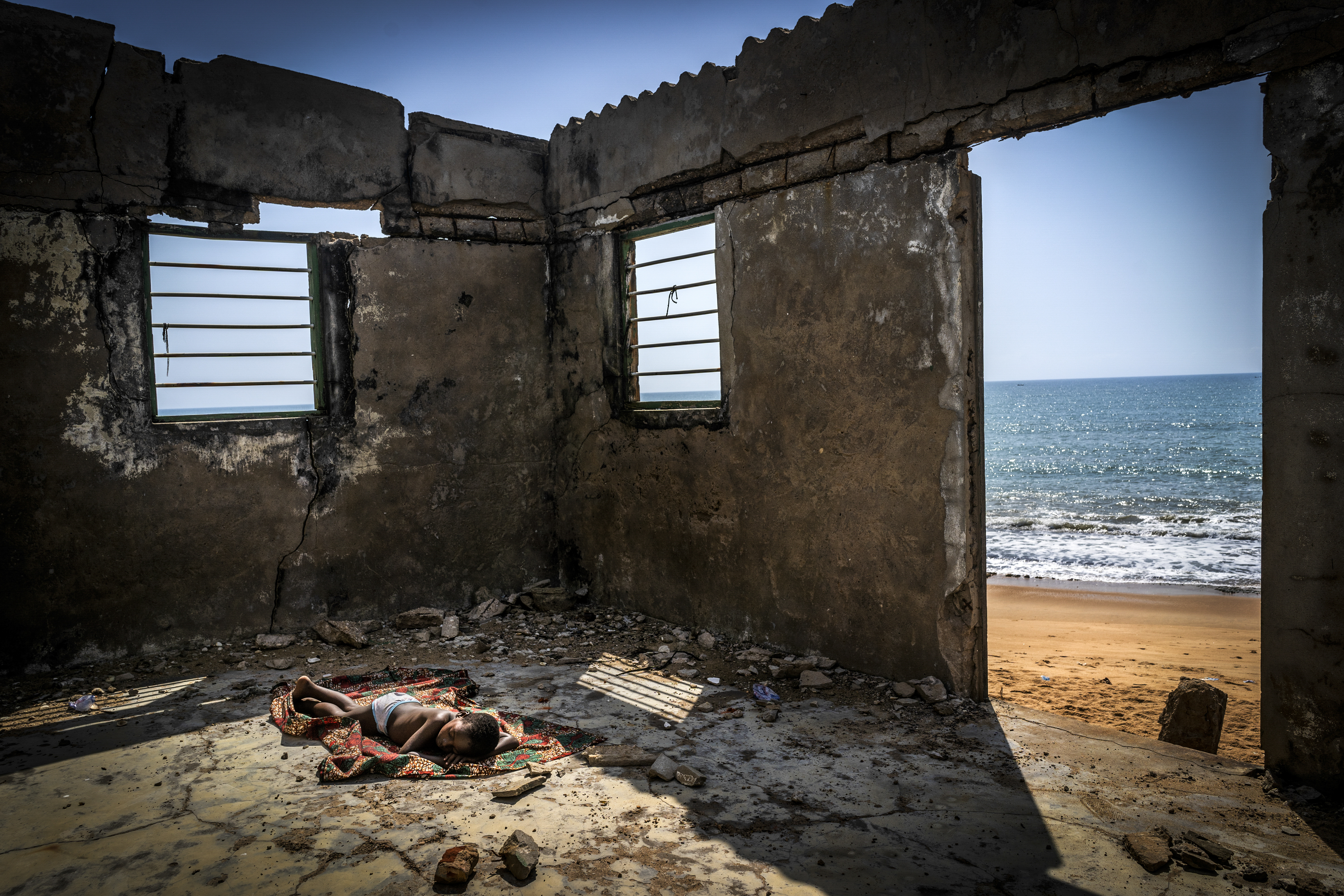 My work in Africa with our NGO, Oasis, my 'other role', has involved me travelling to many remote areas in search of patients. If you have your eyes wide open, many stories and many problems appear. In many cases with collateral issues related to the environment. This is one of them. Years ago, I saw the consequences of this problem and I wanted to go back and tell the story in depth.

I was working on the story in the area for quite some time, so I ended up establishing relationships with many of the protagonists of my photographs. Photography is an excuse, a good excuse, to live in first person certain hidden realities.

How did you feel before and after taking this photograph?


When I am taking pictures, I try to be focused on doing the job in the best possible way. The camera is a great wall against emotions. A barrier that I think is very necessary. Otherwise, the tears would not let you focus most of the time. When you go to sleep, it's a different matter...

Working in this part of the planet, covering sensitive issues that may prejudice the government in one way or another, is very complicated. We are uncomfortable witnesses who must be silenced. If there is no graphic document of the problem, the problem doesn´t exist. And they do everything possible so that this maxim is fulfilled to the letter.

I also have another great little story (one of many) that may well summarise what happens outside the photo frame. Working on that same lost and forgotten beach on the Togolese coast (Afiadenyigba beach), I met two kids who were extracting sand from the sea in the strong breaker, to sell it as construction material in the market. An illegal activity and strongly punished by the authorities.

And there they were: Francis, 14, and Eli, 10. After spending some time taking pictures of them carrying sand bags heavier than themselves, I asked them why they were not at school.

They told me that their father was sick and they had to go to the beach to work so they could earn some money to try to feed the family. Also, their mother didn't have the money to pay for their scholarship (€4.5 euros per child per year). I think these are the slaps of reality that make me keep going back for these kind of stories.


What impact do you hope your photograph will have on the people engaging with it?

I would like this image (and all of the rest to be honest) to make as many people as possible think, even if only for a moment. We make photographs to be seen, and in our case as documentary photographers to serve as a wake-up call about a problem or a specific situation. If I manage to hit someone with it for five seconds, my work will have made sense.

What do you imagine will be the future for the subject of your photograph?

I am not very optimistic about the future of this child. Although I hope that people's reaction to seeing this, and many other photographs, will be the preamble for this child, along with many others, to have a better chance at life than the one they have today.

The problem of coastal erosion in this part of the world is getting worse every year with no good future or solution in sight. Sea levels off the coast of Togo and other West African countries continue to rise and swallow up everything in their path.

Punished by global warming, rising sea levels are forcing the ocean floor to readjust by removing sediment from the coast and washing it away from the shore. This causes marine erosion capable of devouring dozens of meters of land each year.

As a result of this environmental global problem, thousands of people (mainly women and children) have already been forced to leave their homes and migrate inland in search of food, shelter and to avoid a certain death. Many thousands more await their inexorable future...the next rising tide that takes everything away.

What are you doing next following your EPOTY win?

I will try to keep doing what I do. I can't help it. As long as my body holds out, I will try to continue on the road denouncing hidden problems that need to be shown. And of course, trying to be happy.

As told to Miriam Habtesellasie