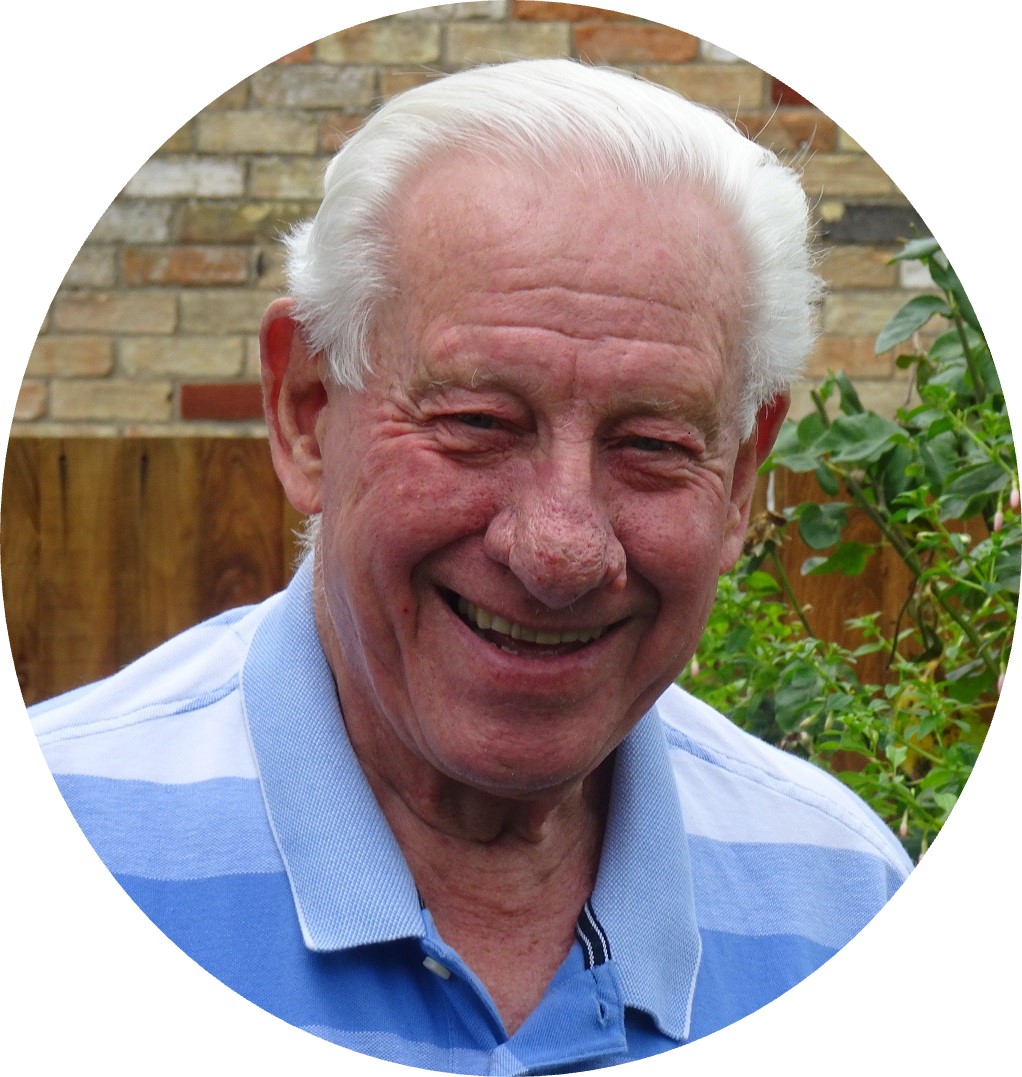 In March this year, Defra issued two important consultations for the water environment. One on environmental targets to be set under the Environment Act 2021 (which amongst others has proposed targets for the reduction of phosphate in treated wastewater effluent and in relation to water demand). The other on proposals for a government Storm Overflows Discharge Reduction Plan.

The Worshipful Company of Water Conservators responded including via three focused position statements but its overarching conclusion was that these matters are sub-texts in the matter of how much environmental resource we have in the UK to sustain a projected population with current lifestyle expectations – a consideration apparently missing from the consultation documents.

The Water Conservators echoed conclusions of the Royal Commission on Environmental Pollution in its 2011 report on Demographic Change and the Environment. That report found that in 2011, trends pointed to a growing population in the UK – fuelled by increasing life expectancy and net inward migration – and an increasing number of households, more of them occupied by only one person.

But these trends do not apply uniformly across the UK and the picture of this overall trend was grainy at all levels. Where people are, and how they live, have major environmental impacts.

More importantly, policies to influence behaviour and consumption are likely to be more effective than any attempt to constrain or even reduce population size. The Royal Commission found that population size is not likely to be the most significant influence on environmental quality in the UK over the then next 40 years. The impact of any population on the environment is mediated by the way people live – their consumption patterns, the energy and water they use, and the waste they generate.

There is a relationship between the size of the population and certain basic environmental services, such as water supply and quality, energy use and waste generation. But the Royal Commission found that this relationship was not as clear as might be expected. It was also surprised that, to the extent that they were aware of the challenges ahead, public bodies and service providers had to cope with very varied circumstances and were preparing for them in a range of different ways. This suggests that there needs to be a thorough evaluation of the role of the planning system to ensure that proper account is taken of the impact of growth or depopulation on environmental capacity.

At the same time the government’s Office for Science Foresight projects were reporting on allied matters, such as food security.

It raises many sensitive social matters beyond those addressed in the planning framework, some of which have been highlighted again in the conclusions of COP 26. It focuses on how we will live in future and hence what we need to do now to prepare for that future. And this most certainly underpins any progress on water management policy.

Foresight concluded that if we adopt all the mitigation measures it considered, then the UK could probably cope with the demographic changes projected by the Office for National Statistics. It did not address the consequences of changing aspirations of the changing demography, such as the rise in demand for wild swimming or veganism and the impact of these on water management and food production strategies. Since 2011, we have endured the impact of a global pandemic and new geopolitical threats around energy and food security. Things are beginning to look quite different in those respects to in 2011.

So is it now time to appoint another similar strategic review body to revisit the conclusions of 2011 and determine if they are still relevant? Pressures are becoming increasingly complex yet acute, and there is arguably increasing need for strategic planning and governance which pick up these considerations.

This raises a fundamental question about independent sources of advice and wisdom. In the past we have had several national standing and ‘one-off’ technical committees and working parties, and regular Inquiries by Royal Commissions as well as a more active Foresight programme.

Now we have a plethora of sources ranging from government task groups (such as the storm overflows taskforce), higher profile advisory committees (such as the Climate Change Committee) and regulator and trade body committees. The work of these is often contracted out. The concept of a standing technical committee seems to be vested more in the work of the House of Commons Environmental Audit Select Committee, which has a somewhat more political hue than the former Royal Commissions. There is also of course the Office for Environmental Protection whose actual independence is yet to be tested.

The advantage of Standing Technical Committees and Royal Commissions was that they brought all relevant and interested parties together to provide overviews on broad or specific topics, independent of politics. We might have benefitted a long time ago if the Standing Committee on Sludge Disposal (or should I say bioresources management) had survived. And a national approach to ‘bag it and bin it’ for sewage borne litter would be an ideal candidate topic to consider as advocated by the Company.

Anyone interested in finding out more about the Water Conservators should visit its website or contact the Clerk Ralph Riley, in the first instance by email waterlco@aol.com.