Is there anything green in the new Government’s Growth Plan?

Prime Minister Liz Truss has pledged to ‘make Britain the most competitive and successful economy possible and we will do whatever it takes to deliver that’– including, it seems, sacrificing our wildlife, forests and waterways.

The government's "Growth Plan" published last week is focused on deregulation and reducing burden and costs for business. Whilst government has so far been coy about any future environmental policy change, indications are that such a determined growth agenda will come at the expense of our natural environment. This is at odds with the manifesto on which the government was elected in 2019 which pledged to leave the environment in a better state than we inherited it.

The UK is one of the most nature-depleted countries in the world with more than 40% of species in decline. Now is the time to focus on nature recovery and invest in a transition to a low carbon economy. But the mini budget contains very little of substance about climate change or delivering net zero (though Truss did state in the leadership contest that she remained committed to the target).

Instead, investment zones creating through the Planning and Infrastructure Bill with 'liberalised planning rules' have raised questions over what checks and balances will be in place to ensure these don't cause further harm to the environment. They are incompatible with Biodiversity Net Gain requirements introduced through the Environment Act 2021.

The proposed Retained EU Law (Revocation and Reform) Bill could see the end of basic protections known as the Habitat Regulations - law designed to protect our natural environment and vulnerable wildlife.

The proposals to rollback laws that protect our environment risk riding roughshod over laws that have protected our air and water quality, soil health and wildlife for decades given the short period of time proposed to do this, and the lack of scrutiny that will be involved.

Plans to review the flagship post-Brexit Environmental Land Management Schemes - designed to pay farmers for protecting and improving the environment - are a cause for serious concern. Abandoning these schemes would mean abandoning one of the benefits of leaving the European Union and a huge opportunity to improve our biodiversity.

In the face of campaign group outcry over the past week, government has been at pains to set the record straight on its intentions. But environmental decline over the past decade has occurred largely because of lack of investment in monitoring, enforcement and delivery, not headline policy and legislation, and such a committed small state agenda provides little indication of a change in that reality. Far more likely, campaigners fear, is an even greater squeeze on these essential activities beneath the surface.

There are some reasons to be cheerful in the plan. A commitment to halt the moratorium on onshore wind development means that clean and cheap electricity can be brought online quickly, and help to ease the energy crisis caused by sky rocketing gas prices. However, this is in tandem with a plan to restart exploration for onshore gas reserves, which will not reduce gas prices according to the National Infrastructure Commission.

It remains to be seen whether any kind of sizeable onshore gas industry can get off the ground, but given that public opposition was a major factor before the moratorium there can be little doubt that progress be will fraught, and not swift.

Despite asserting that "the government is committed to accelerating the delivery of priority major infrastructure projects across the country, as a vital means of driving the UK's economic growth, increasing long-term energy security and delivering Net Zero", they've missed the point that nature recovery and delivering net zero offer the best route out of the cost of living and energy crisis.

Importantly, net zero will only be reached with consistency in direction across government and a stable policy environment, giving the confidence to plan and invest in much-needed environmental improvements. Business and industry need policy certainty, and understand that a healthy environment is absolutely necessary for a healthy, growing economy. Environment Secretary Ranil Jayawardena has said the two go hand-in-hand but the actions across government will show where the balance between the two really lies right now.

Our nature, climate and water need protecting, now more than ever. We don't have the luxury of time to wait to solve the cost of living and energy crises first. Tackling the cost of living and energy crisis through ambitious policies to tackle the climate crisis is a win-win-win for the new government, encouraging economic growth at the same time as reducing our impact on the environment and lowering costs for business and consumers.

We stand with our colleagues across the environment sector in seeking to deliver environmental solutions that work for people, nature and climate. We call on the government to work to achieve sustainable economic growth whilst restoring the health of our natural environment and to set out its vision of how deregulation will ensure this restoration will be a reality. 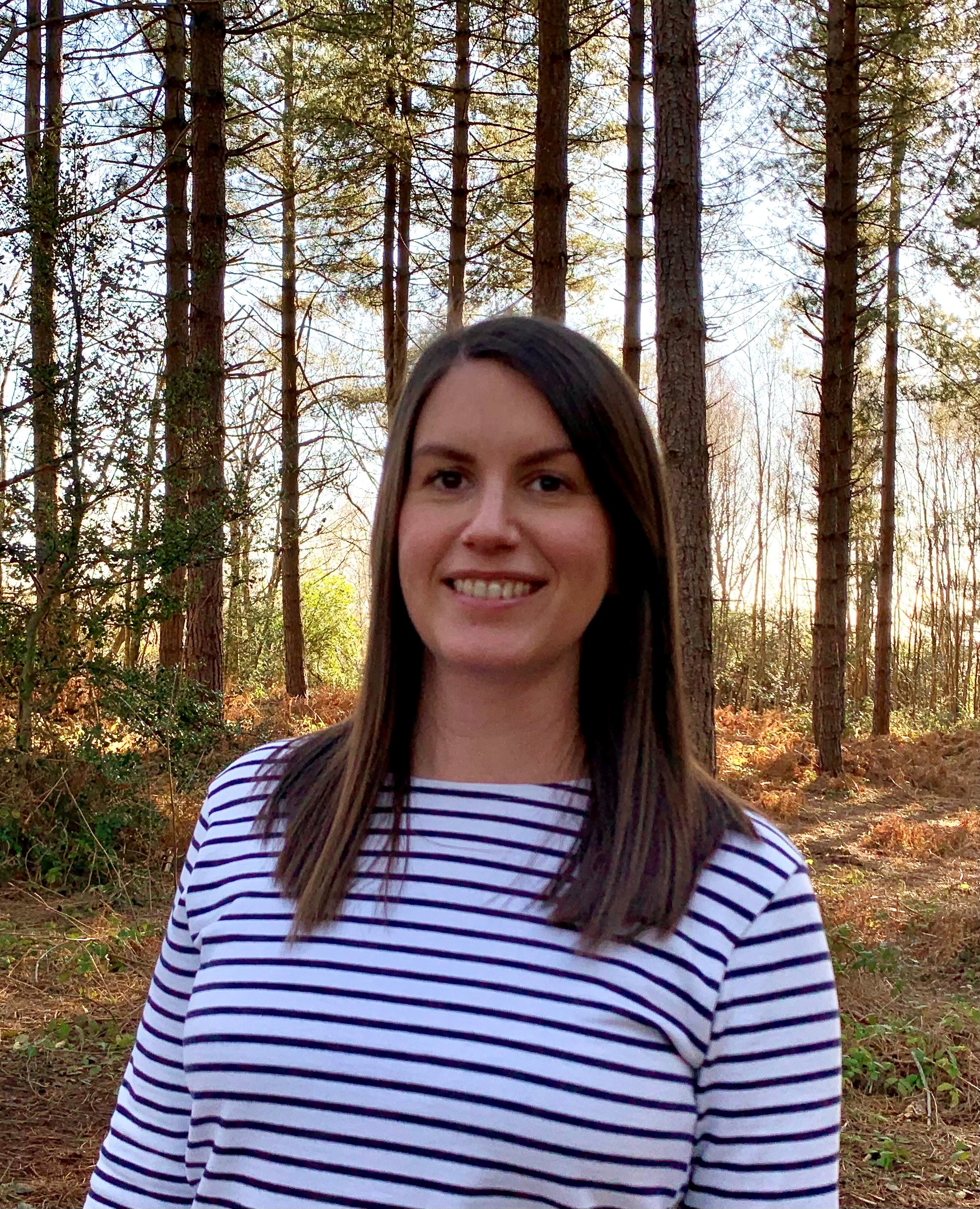