John Lang: we meet the man behind the game-changing COP26 infographic

If you’re struggling to get beyond the basics of COP26 – you know it’s a big deal in the climate change stakes and that it’s taking place in Glasgow this November – and haven’t got the bandwidth to do a deep dive into its history then John Lang’s ‘explain it all’ COP26 infographic could be just the cheat sheet you need for this annual UN event. Miriam Habtesellasie speaks to the man behind a series of game changing climate infographics to find out what drives and inspires him. 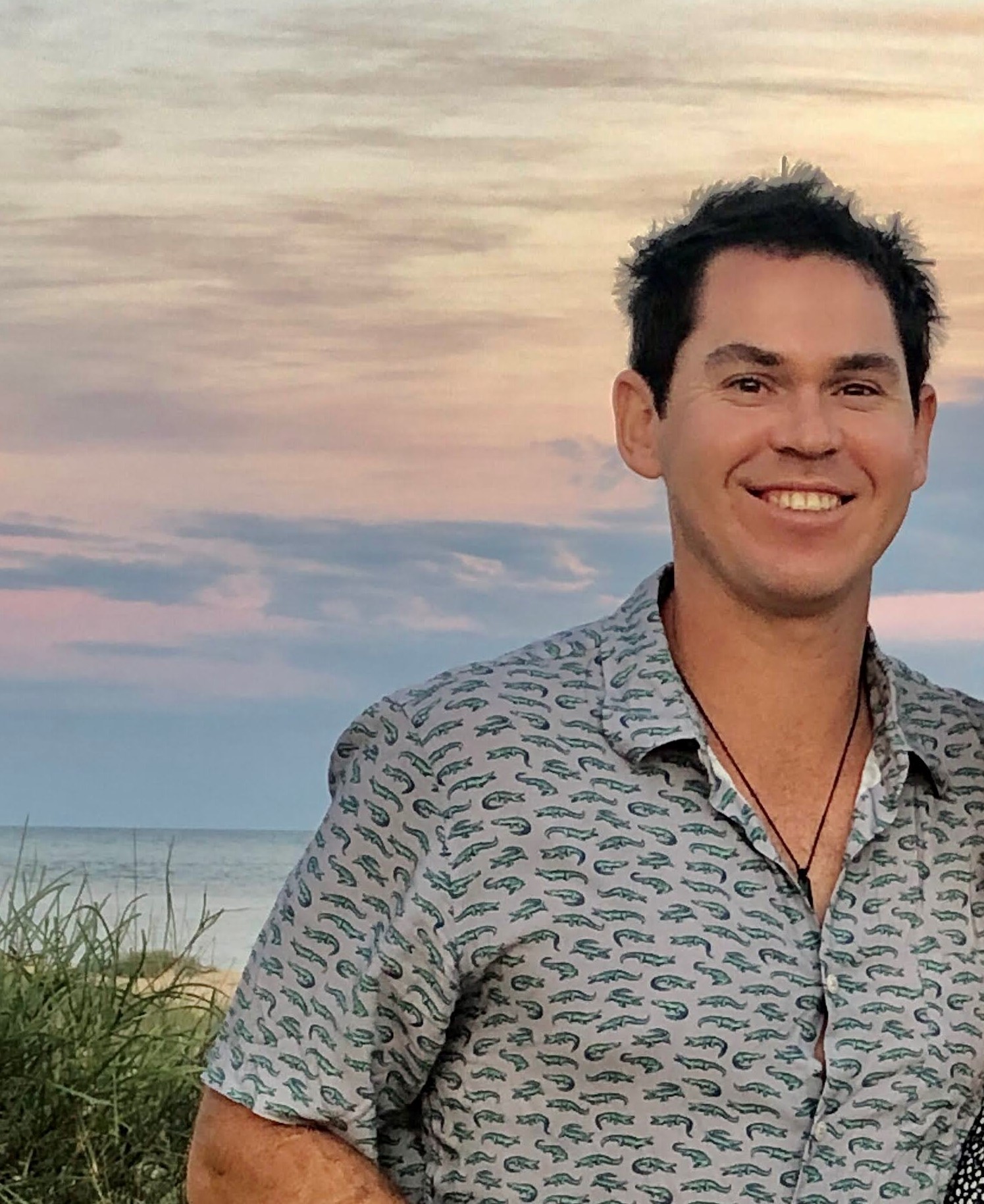 What was the story behind creating the COP26 infographic and what’s been the reaction to it so far?

I felt there was this gaping hole in our understanding of why this COP was important. It was not for the inner confines of the climate community, but much more for the 99.99 per cent of folks where climate policy/diplomacy is a side show in the circus of life.

The reaction has been immense and caught me completely off guard. Over 50,000 impressions on my post on Twitter and requests for it from people at KPMG, PwC, Accenture, National Grid, Peers for the Planer, Unilever, BBC and Imperial College, hotel chains and even a children’s magazine, Kat Kid Adventure.

Were there any highlights/challenges in relation to putting the infographic together?

I’m not a graphic designer – I’ve learnt graphic design on the fly over the past 3-4 years – so there was a fair bit of trial and error. The key things to remember are lots of space and visual pathways.

With precise communication, there is always the luxury of time and iteration. Good design effectively steals people’s attention as well, so I guess there’s that added responsibility of ensuring the content is 100 per cent accurate. Fortunately, I’m surrounded by a wealth of knowledge. For example, I always run a final draft by my colleague Richard Black, who has one of the widest terms of reference about climate change I know. So I have a good safety net.

When I’m creating these infographics I’m not just thinking about design and content, but also about longevity. As an example, I’ll be able to update this infographic for COP36 and I hope it continues to have much more mileage even beyond that.

Why do you think it’s so important to present information on key climate change issues in a visual way?

Because as visual literacy expert Lynell Burmark says ”unless our words, concepts, ideas are hooked onto an image, they will go in one ear, sail through the brain, and go out the other ear. Words are processed by our short-term memory where we can only retain about 7 bits of information… Images, on the other hand, go directly into long-term memory where they’re indelibly etched”.

How do you think information dissemination on key environmental issues will change in the years to come? Have you seen any particular innovations that you’d like to share?

For me, I’d like to see climate journalists or experts learning design so that they can better communicate what’s important. I’d also like to see much more emphasis on synthesis. The world’s information commons allegedly doubles every two years. That’s a lot of irrelevant garbage. We need skilled practitioners surfacing what’s important and packaging it in digestible ways. Also, the vast majority of climate experts are specialists in a single area and are most interested in uncertainty rather than communicating what’s certain.

To answer the second question I can’t think of any particular innovations, but I do think Our World in Data has been a pioneer: simple, relevant and trustworthy graphs. I should add that climate communicators such as Katharine Hayhoe, Michael Mann and Kate Marvell are increasingly using metaphors to explain climate science. That’s been a huge help.

The price of admission into the climate issue is jargon, so we really need to work hard to break these concepts down and make them more accessible.

What’s next for you?

Because climate change is so enormously complex, I’ve still got so much to learn. So on top of my role of managing ECIU’s Net Zero Tracker, I’ll be doing plenty of listening. My short-to-medium-term goal is to produce the first two ‘rings’ — Our Brain and History — for a project I’m working on called The Climate Trunk. After that, I’ll continue breaking climate change down for the average Joe though the environmentalist, The Climate Trunk and ECIU, but I’ll eventually look to move into policymaking and perhaps politics. I do vacillate between wanting to do another masters or a PhD, but synthesis is where it’s at for me at the moment.

I want to be that person breaking down siloes and synthesising climate change for laypeople. I’ve got both the climate knowledge and skills to present it, whereas most people have to rely on third parties and that’s where sometimes things can get lost. I want to concentrate on becoming a more accurate climate communicator and, for the most part, I'll also be sticking with static infographics (Lang will be creating an infographic on the next IPCC report).