The new Environment Bill: 5 things you need to know

The new Environment Bill: 5 things you need to know 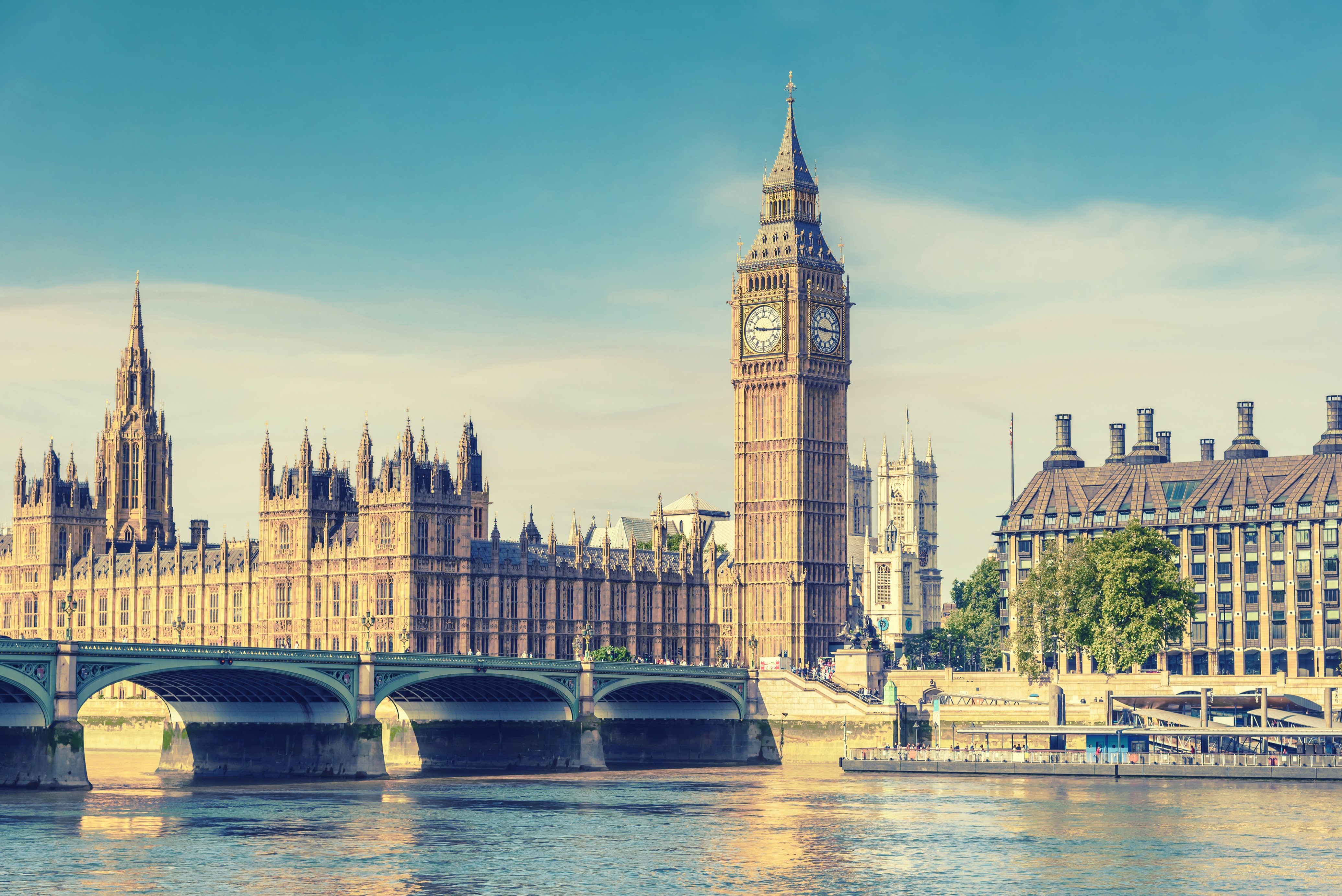 The Environment Bill is back, and according to Environment Secretary Theresa VIllers, it "sets a gold standard for improving air quality, protecting nature, increasing recycling and cutting down plastic waste". The Bill joins the Agriculture Bill and Fisheries Bill to set in place a legal framework for the environment for the UK outside of the European Union.

The new Bill is genuinely a once in a generation opportunity to protect our environment and set a course for nature recovery in the UK. After the 31st January, the UK government will be directly responsible for environmental law and policy for the first time in decades. In the face of a climate and ecological emergency, it’s more important than ever that we have a robust framework for improving our natural environment.

Here’s the five things you need to know about the new Bill:

The majority of the Bill remains unchanged since the version which was laid in October 2019 and then fell with the call of the general election in December, but there are a couple of significant new sections:

This provision enables the government to make good on a Conservative manifesto pledge, by giving it the power to ban or restrict the export of plastic waste to non-OECD countries, although this only underlines our existing obligations under the Basel convention. We believe that this must be accompanied by measures to incentivise domestic processing, through incentivising producers to use easily recyclable packaging, and to innovate packaging design to include more recyclability.

The Office for Environmental Protection (OEP), which will replace the scrutiny and enforcement functions previously provided by the European Union, will hold the government and public bodies to account on its implementation of environmental law. However, we previously called for increased independence for the OEP, and unfortunately this is still lacking. The OEP will be an instrument of government, with its budget set by the Secretary of State, who will also appoint its Chair and non-executives. To be truly independent of government, the OEP should be funded by and report to Parliament, in order to be able to investigate breaches of environmental law effectively.

There are, however, some small windows open to ensure the independence of the OEP. According to the Bill, “in exercising functions in respect of the OEP, the Secretary of State must have regard to the need to protect its independence”, as well as a clause requiring the OEP to “act objectively and impartially”. Were the Secretary of State to undermine the ability of the OEP to act objectively or impartially, or to not protect its independence, such as through under-resourcing the watchdog, this could be open to legal challenge as it would be in contravention of the law.

3. Long-term environmental targets will be legally-binding:

The Bill requires the Secretary of State to set at least one long-term target (at least 15 years) for each of the following priority areas:

In addition to these priority areas, the Secretary of State must set a target for PM2.5 in ambient air before 31st October 2022, but the Bill falls short of requiring the target to be in line with World Health Organisation guidelines by 2030, as had been widely expected. The targets set will be legally-binding on the Secretary of State, and be reviewed by 31st January 2023, and then every five years thereafter.

4. Loopholes on the environmental principles remain:

The environmental principles in EU law have led to long-term environmental improvement over recent decades, particularly in water and air quality, and enshrining them in UK is crucial to the future enhancement of our natural environment. We were previously concerned by the language of the Bill regarding the requirement of Ministers of the Crown to “have regard to” the policy statement on the environmental principles when making decisions. The newly published Bill requires Ministers to “have due regard” to them, which is somewhat improved, but not quite the “act in accordance” with that we and the industry were calling for.

The exemptions from applying the policy statement on environmental principles to decisions on tax and spending, and for the Ministry of Defence remain.

As previously, the Bill includes a requirement for 15-year Environmental Improvement Plans (EIP), with the 25 Year Environment Plan to be the first such plan. The government must report annually on progress against the EIP, review and revise the EIPs five-yearly, with the first one due by 31st January 2023. As well as putting the 25YEP on a statutory footing, we welcome the new requirement for all public bodies to have regard to the conservation and enhancement of biodiversity under the 2006 NERC Act, as we advocated.

We shouldn’t undervalue this wide-ranging and ambitious Environment Bill, but it’s falling short of gold standard in its current form. We look forward to working with government, MPs, and Peers on improving the Bill so that we have a truly world-leading legislation which ensures the long-term protection and improvement of our natural environment.