CIWEM’s recently appointed director of innovation and delivery Paul Shaffer was among the three winners of this year’s Susdrain 2021 SuDS Champion Awards. 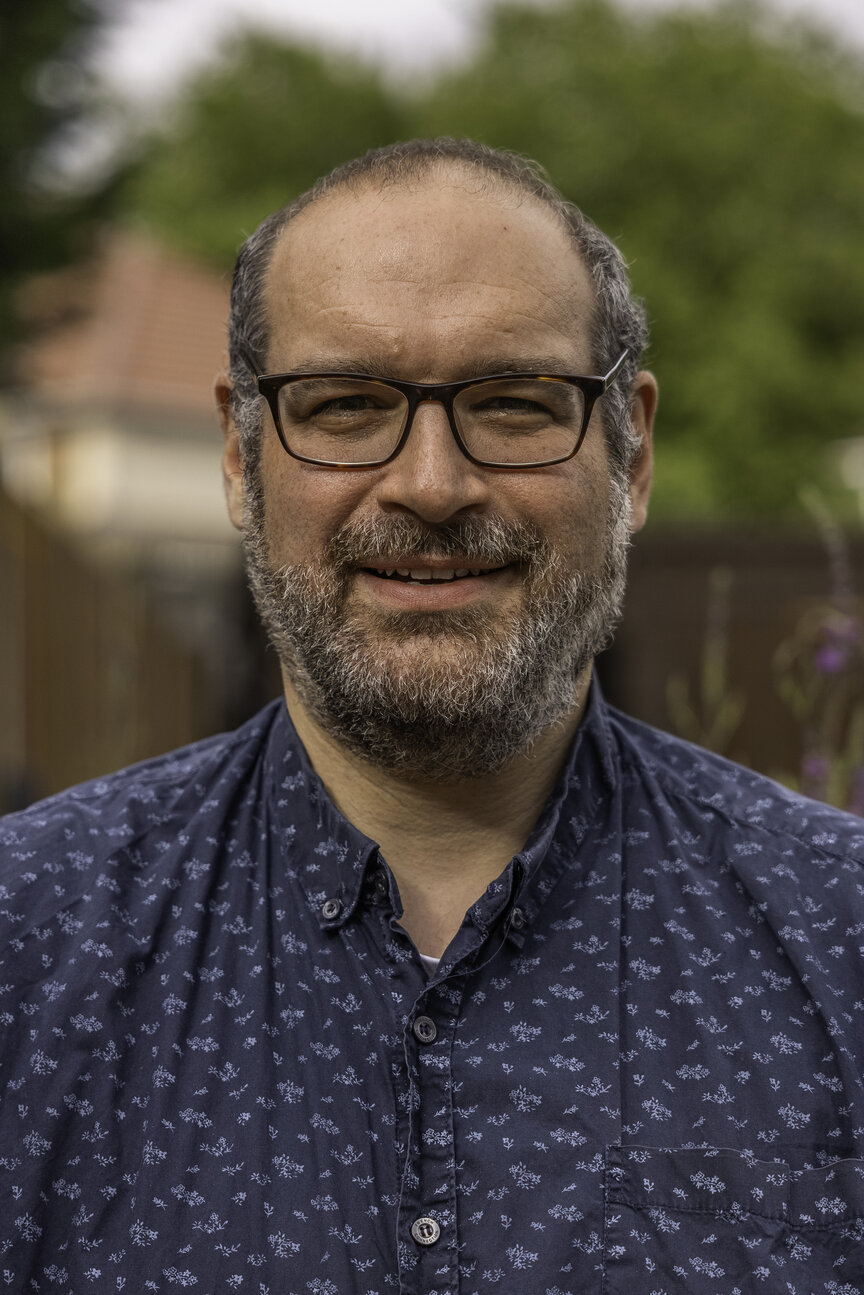 Scooping the accolade in the SuDS Special Award Winner category for Outstanding Contribution to SuDS, centring on his previous role with CIRIA (Construction Industry Research and Information Association), he had this to say:

“It was very humbling to be recognised at the recent susdrain Awards amongst so many fantastic and inspiring nominees and winners (past and present). We were able to make a contribution to SuDS delivery over the years by working with talented project teams and colleagues, supported by helpful Steering Groups, project Chairs and funders.

“While we still have some way to go, we wouldn't be where we are today without the SuDS community and a growing group of people recognising that SuDS make sense."

The awards from Susdrain – a community that provides a range of resources for those involved in delivering SuDS – recognise organisations and individuals who have demonstrably gone ‘the extra mile’ to deliver and encourage the uptake of SuDS.

City of Bradford Metropolitan District Council team leader, Landscape Design and Conservation Team Saira Ali, meanwhile, was named as SuDS Rising Star, a new category for this year. This was for her SuDs work which included improving the design quality of SuDs in the district, championing the multiple benefits of SuDs and fundraising to increase the scale of SuDs interventions.

Learn more about SuDs in the vision for SuDs on every street outlined by CIWEM’s director of policy Alastair Chisholm.