Photo by Ben Kerckx on Pixabay 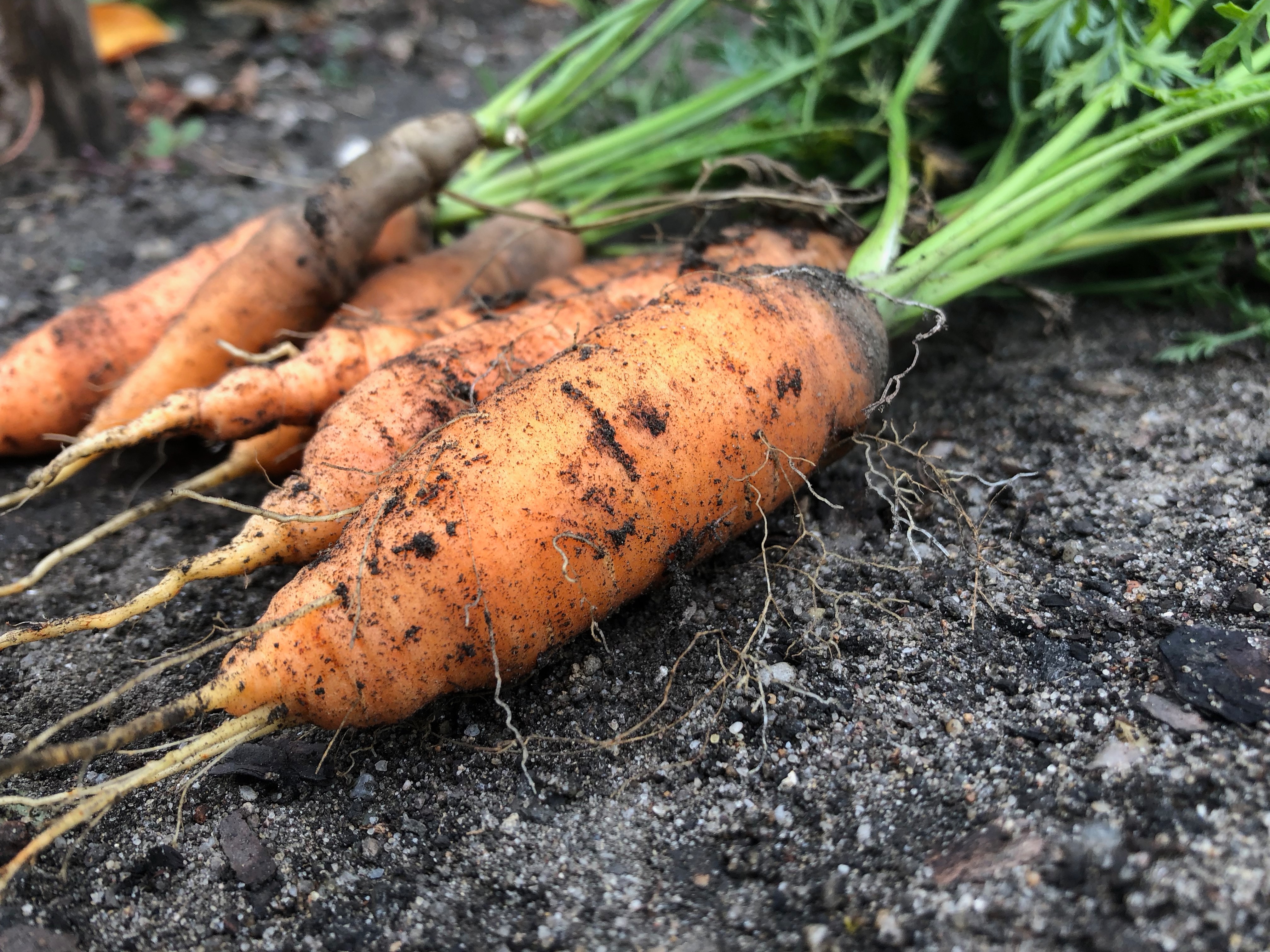 Photo by Ronny Kind on Unsplash.

To mark Stop Food Waste Day (24th April), CIWEM Policy Adviser Sarah Anderton has set out what's being done to tackle food waste in the UK and what more we need to see.

How much is wasted?

If you didn’t know already, food waste is a big issue. It’s a global issue. The Food and Agriculture Organization of the United Nations estimates that around a third of food produced for humans is wasted, equating to around 1.3 billion tonnes a year! In the UK food waste has been estimated at 10 million tonnes per year, post farmgate, with a whopping 60% of that being avoidable.

What are the impacts?

Food waste is problematic for so many reasons:

On the current trajectory we risk insufficient progress on UN Sustainable Development Goals 2 (zero hunger) and 12 (responsible consumption and production) and on reducing greenhouse gas production to limit global warming to the Intergovernmental Panel on Climate Change’s target of 1.5 oC.

Richard Swannell, Director WRAP Global recently said that “Changing the global food system is probably one of the biggest challenges we face. But we believe there is an appetite for change amongst citizens and in the food industry”. We’re seeing this reflected through policy attention, but as ever there’s always more to be done.

Whilst food waste is clearly on the Government and Industry’s agenda there are areas that we need to see greater ambition:

How can I help?

WRAP came up with 5 key actions for businesses to take to reduce food and packaging waste, could you bring these up in your office?

1. Measure the waste
2. Cost it properly
3. Set a target for waste reduction
4. Take action on the highest waste areas first
5. Embed a culture of waste prevention.

At an individual level, there are plenty of actions to take too. From changing your shopping habits to upping your left overs game and recycling if you can. The FOA have 9 tips here. If I could add just one on top it’d be to talk about the issue because it spurs collective action, providing greater waste reductions, and puts more pressure on suppliers and politicians to take bigger steps, faster.