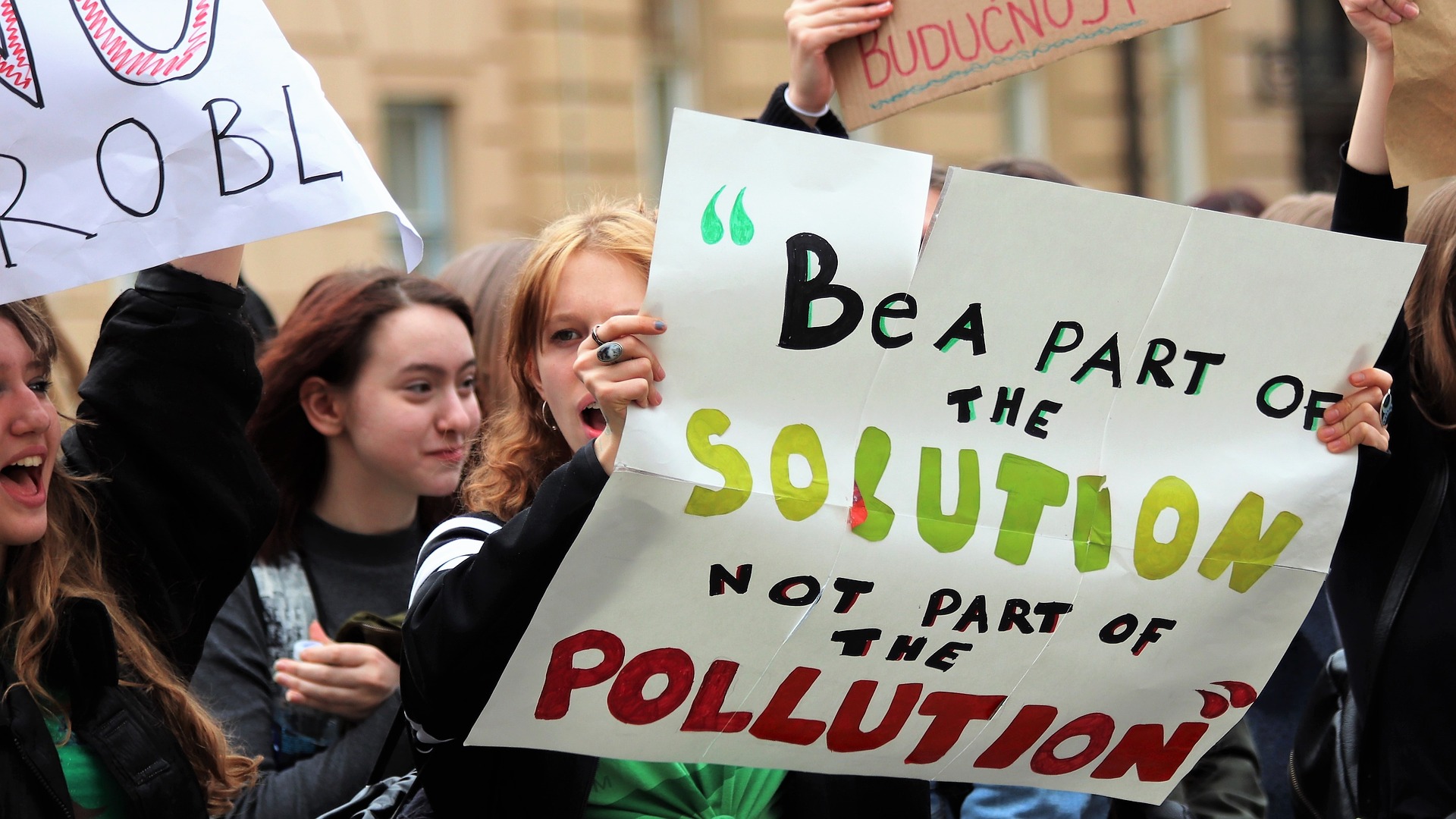 20th September 2019 is the global climate strike where everyone is invited to stand up, take to the streets and show how much they care about the environment.

Children across the world have been striking from their schools under the Fridays for Future and School Strike for Climate initiatives for months. The awareness raised has been incredible but as renowned activist Greta Thunberg is always quick to point out we need action, and not enough has been secured.

The climate strike is a way for everybody to show their concern for the environment and help build political pressure and will for change. Change we desperately need.

Here in the UK, Brexit is clouding newsrooms with disagreements, bravado and previously unheard parliamentary procedures. Alongside this we are running a serious risk of letting other important issues slip.

We recently lost the principle of non-regression and the Office for Environmental Protection is far, far from realisation with the environment bill needing to be laid in the new parliament. But at least progress has not been lost with prorogation like the agriculture, fisheries and trade bills.

Earth overshoot day is alarmingly early, extreme weather events are on the increase and biodiversity declines are depressing. We have already put the future of many species at risk and we’re undermining our own too. We are facing a climate and ecological emergency.

We need strong policies to decarbonise to mitigate climate change, as well as adaptation measures to help us cope with the changes that are already inevitable.

The environment underpins everything we do, so rightly the strike is gaining momentum. 89 countries and counting are taking part and many, many companies are being supportive of employee involvement.

If your company doesn’t know about the strike yet, why not raise it and start a discussion about greening company policies and activities as well as raising awareness and political pressure through striking.

Your voice could start a domino effect. If the answer is no, you’ve lost nothing, but if you open the door better practice, there’s everything to gain. The environment needs us all.

Find out about and sign up to events near you here.