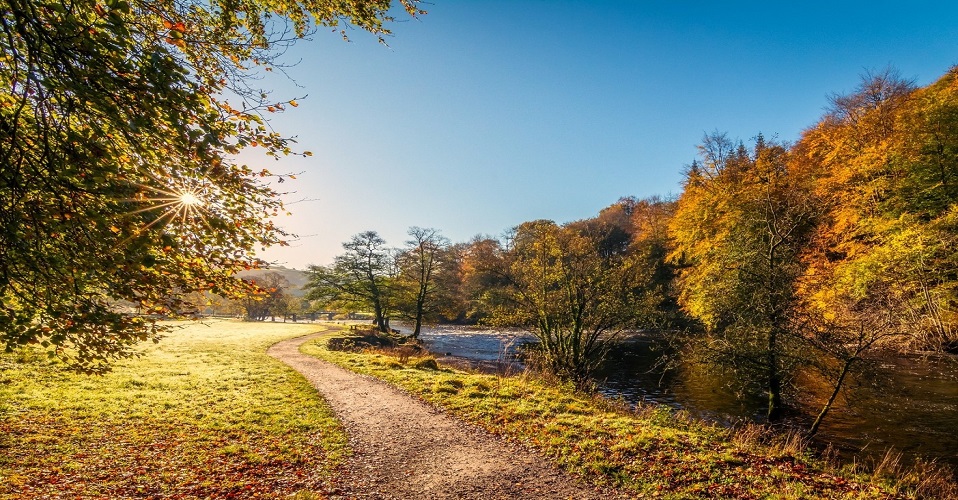 Pre-legislative scrutiny of the draft Environment (Principles and Governance) Bill is currently ongoing through several Parliamentary select committees, looking at issues including the format and remit of the Office for Environmental Protection (OEP), and ensuring the Principles which have protected our environment for decades are appropriately enshrined in UK law.

The draft of the full Environment Bill is expected to be laid before Parliament in May, early in the next session of Parliament, and will include the framework and process for establishing long-term environmental targets in law. Michael Gove has recently been engaging with stakeholders about how this would work best. Here’s our take on how environmental targets should be included in the new Environment Bill:

Overarching objectives for long-term, sustained environmental improvement, such as the ten ‘goals’ from the 25 Year Environment Plan, should be on the face of the Environment Bill to drive a strategic programme.

The ten objectives from the 25YEP are:

4. A reduced risk of harm from environmental hazards such as flooding and drought

6. Enhanced beauty, heritage and engagement with the natural environment

7. Mitigating and adapting to climate change

Individual, specific and time-bound targets to achieve these objectives should be included in Environmental Improvement Plans (EIPs), which will be placed on a statutory footing, therefore such targets would be legally-binding.

Legally-binding targets would ensure the long-term protection of our environment and natural habitats, ensuring that future governments could not weaken those protections, and allowing government to be held to account on efforts to reach them. They would endure when policy commitments may not.

This statutory approach is particularly important in the case of delivering environmental benefits, which are frequently insufficiently valued in comparison to other benefits traditionally associated with the economy and growth, and commonly delivered over longer timeframes.

Good long-term targets are measurable, purposeful and specific. They should also be adaptable to consider change, for example in climate or in the latest scientific understanding and evidence. Including targets in EIPs allows for flexibility in those methods and metrics used to achieve the targets, to adapt to changes in science and technology. Targets should be positive movement against headline objectives and should be reviewed every five years as EIPs are reviewed.

The targets should be ambitious to encourage innovation. However, as part of being SMART, targets should also be realistic & achievable, but not to the point of being simplistic or insufficient to drive progress forward. Making targets achievable of course requires matching ambition with the means to achieve it.

Targets should be designed such that they drive meaningful change across government and that the burden for delivery does not disproportionately fall on Defra and its agencies.

Advice and scrutiny of targets

The Environment Bill should require that the government set the baseline and fully develop metrics, against which progress will be measured, by a certain date. The OEP would then assess government’s progress on implementing this legal requirement, and the subsequent monitoring and annual reporting of progress to Parliament.

One possible process for target setting might be to effectively mirror that through which the Committee on Climate Change set budgets for carbon reduction, which are then adopted by Government, and the way in which the Climate Change Risk Assessment should inform the National Adaptation Programme. However, given the OEP’s role in enforcement of environmental law, this could potentially place too much power into the hands of one body were it to propose targets, scrutinise, and then potentially enforce performance against them.

It would be appropriate for a range of parties such as the OEP, Defra family, wider government and bodies such as the National Audit Office (NAO) and civil society stakeholders to feed into the target setting process, but for government to ultimately determine and own them itself.

The work of the OEP itself should also be subject to periodic scrutiny. This could be undertaken by the NAO and the House of Commons Environmental Audit Committee. Quality of advice should be ensured through the employment of appropriately qualified and skilled non-executives and executives within an independent OEP.