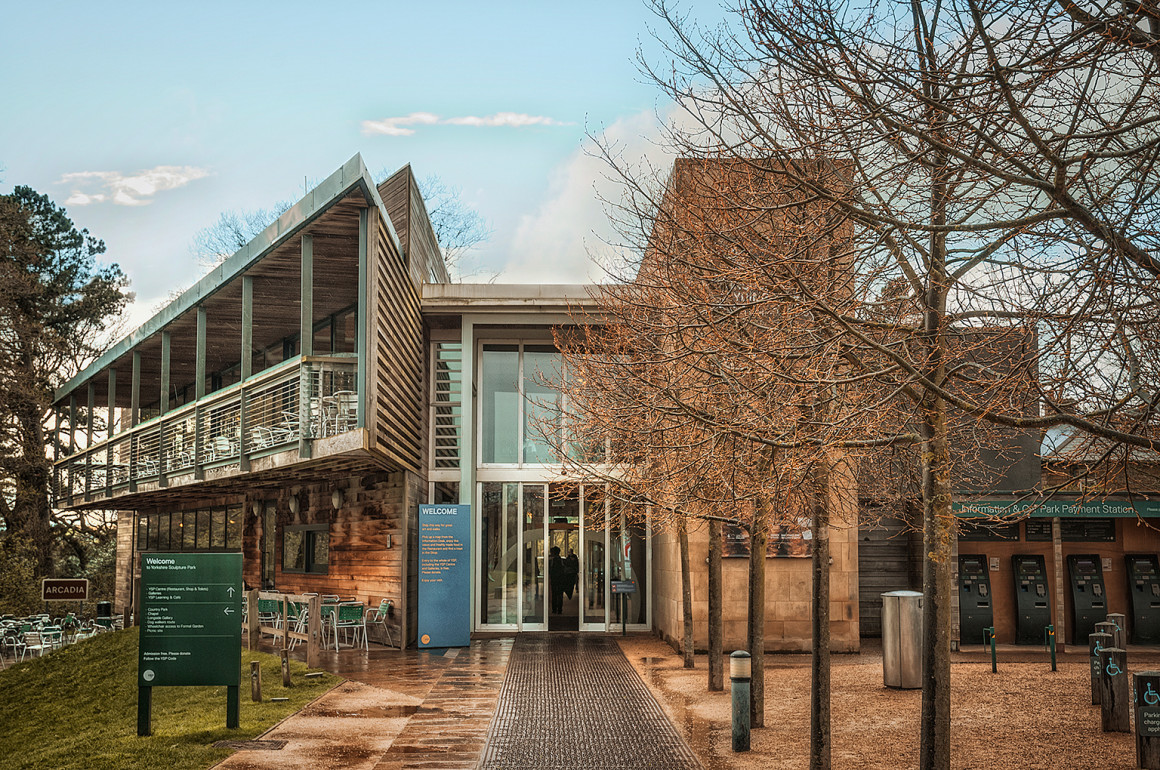 The Nick Reeves Award for Arts and the Environment is awarded annually by CIWEM’s Arts and Environment Network, in association with the Centre for Contemporary Art and the Natural World (CCANW), in recognition of an outstanding contribution in the field of environmental arts.

The Award celebrates an artwork, project or field of activity by an artist (or group) that has contributed innovatively to CIWEM’s vision of “putting creativity at the heart of environmental policy and action”. This high-profile award recognises excellence in work by arts practitioners, or environmentalists engaging with arts practices, whether well-established or newly emerging, in the UK or elsewhere in the world.

The 2018 Award has been given to Common Ground, a long-established UK charity based in Dorset. It is an innovative grassroots organisation that collaborates openly to reconnect people with nature and inspires communities to become responsible for their local environment.

A landmark retrospective exhibition of the organisation’s work was shown this year at the Yorkshire Sculpture Park. Founded in 1983 by Sue Clifford, Angela King and Roger Deakin, Common Ground features 'local distinctiveness' at the heart of its initiatives with artists and communities, through campaigns such as Apple Day, Parish Maps, New Milestones, and Trees, Woods and the Green Man.

Special commendations in the 2018 Award round were also given to the exhibition “Ecovention Europe: Art to Transform Ecologies 1957-2017”, guest curated by Sue Spaid at the Museum Het Domein in Sittard, The Netherlands; and to The Branch, an ecological art lab and pocket farm in Osaka, Japan, designed and built by Patrick Lydon and Suhee Kang.

"Common Ground are beyond thrilled to have been awarded the annual Nick Reeves Award for Arts and the Environment, recognising the vital and important work Common Ground has done over many years".

"Common Ground have shown remarkable persistence and dedication over decades to a highly distinctive championing of subtle but profound aspects of intangible cultural heritage about place and human interaction with the natural environment. Their clever and versatile weaving of art through this mission has elevated it beyond campaigning, or celebrating, or publishing, to be instead a creative voice for shared feelings amongst communities and society at large”.

“I'm delighted that this year’s Award goes to Common Ground - it is richly deserved. I first met Angela and Sue in the mid-Eighties when, along with the Artangel Trust, they had commissioned a young Andy Goldsworthy to create some of his first ice and snow works on Hampstead Heath. A little later, during their New Milestones Project in Dorset, they inspired a new generation of other sculptors to create more lasting work in the landscape which expressed our sense of history, our love of place and the natural world”.

The 2019 Award will open for entries in Spring 2019. Stay tuned for updates at www.ciwem.org/awards