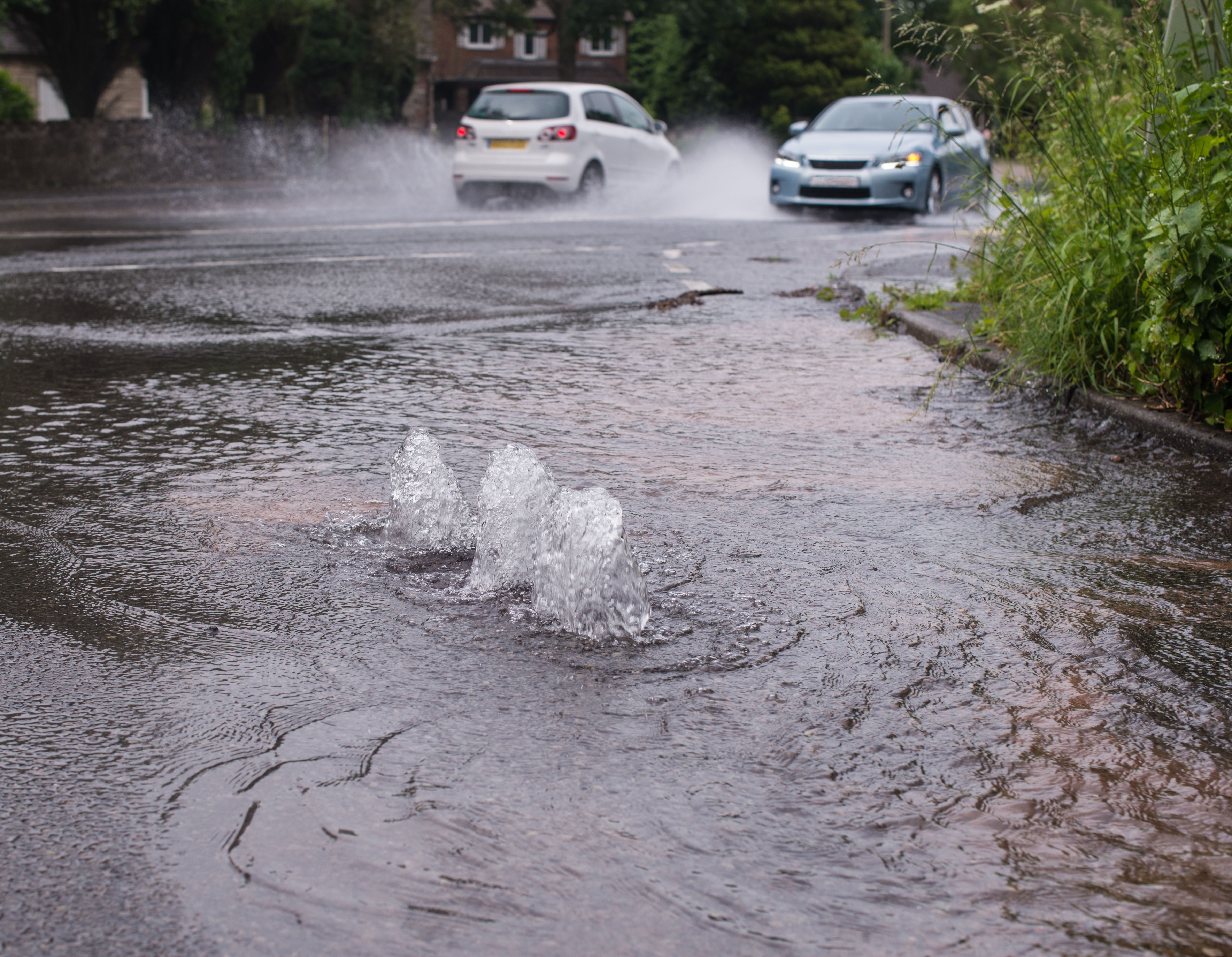 Quite rightly concerns are being raised about the availability of water both for use and for the environment. Reportedly 20% of the water put into supply in the England is lost through leaks. All of that leaked water had been treated and pumped so the carbon involved was wasted too. Ofwat (the water industry financial and performance regulator) has set a target for all companies to reduce leakage by 15% by 2024/25 but that still means 17% of the water put into supply will be lost through leaks. Is that good enough?

Sir James Bevan, Chief Executive of the Environment Agency, warned that unless we take action to change things, we approach the jaws of death, which is the point at which we will not have enough water to supply our needs.

I represented CIWEM in meetings convened by the Greater London Authority (GLA) on the clean and dirty water outlook for London. The water companies predicted a shortfall in supply by 2050 unless new resources were brought on stream. By coincidence the volume of shortfall predicted was very similar to Thames Water’s leakage. Thames’ in-house magazine “Source” shows things haven’t changed, it said leakage in 2018/19 was 690 Ml/day and in another article that by 2045 a shortfall in supply of 380 Ml/d is predicted, which is substantially less than today’s leakage. “Source” also said the shortfall predicted for 2100 is 680 Ml/d, which is about today’s leakage. Do the numbers give food for thought?

Tokyo claims (https://www.c40.org) to have one of the most efficient water systems in the world. Its method of detecting and repairing leaks, which focuses on same-day-repair [same-day!], reduced the leakage rate from 20% in 1956 to 3.6% in 2006. This has consequentially reduced carbon dioxide emissions by about 73,000 t CO2 annually (equivalent to about 31,000 cars). Tokyo found the annual cost for leakage control was about 7.2 billion yen and that this prevented expense of about 20.6 billion yen. Germany also reports around 3% leakage (European Environment Agency). Water leakage in Singapore is less than 5%.

In the UK there is a degree of “guestimation” in leakage because so many UK domestic customers are still unmetered. The volume going into distribution zones can be measured but the volume going out is a combination of metered volume and guestimated volume for unmetered properties. Reportedly, per capita consumption in metered properties in 2017-18 was 129 litres/person/day and in unmetered it was 162 L/p/d. Why is there no correlation between the per capita consumption reported by companies and the percentage of customers metered?

More than 30 years ago I did a consultancy in Cyprus, they had universal metering so they knew the volume going into a zone and the volume going out into customers’ premises, which (even in the days of Lotus spreadsheets!) made targeting leaks much easier. Universal metering makes it easier to identify where water is being lost. It is a politically sensitive issue but is it time to be brave and mandate universal metering? At the dawn of the age of the internet of things, mini-robots and drones that can be inserted into water mains, etc. and when we are contemplating the jaws of death, should we be more ambitious than 17% leakage (and carbon wastage) by 2024/25?

Another participant in the GLA meetings related that when the Victorian water main in his street was replaced all the street trees died, not because their roots had been damaged but because leakage had been their source of water. If SuDS had been retrofitted, rainwater could have flowed into beds around those trees, which as well as keeping the trees alive (improving biodiversity and wellbeing, reducing urban heat island and air pollution) would have reduced flows to combined sewers. Rainwater in combined sewers adds to pumping and treatment costs (financial and carbon) and increases the likelihood of overflows. Again, should we be braver with SuDS?

Zero leakage is impossible but for obvious reasons it is the aim of gas companies for their pipes. A pipeline company employee told me that gas companies are much more demanding about the quality of the welds on their pipes than water companies. If that’s still true, is it time to get a grip?

Some of that 20% leaked water had been abstracted from the aquifers that also fed chalk streams. Chalk streams are unique and extremely rare and ecologically vital. They support a rich biodiversity: trout, voles, otters, kingfishers. There are only about 210 chalk streams in the world, and 85% of them are in the southern half of England (with a few in France). Chalk streams are under threat because of abstraction. Isn’t it especially important that water abstracted from chalk aquifers is not wasted through leakage?

Tackling leakage more aggressively, using all the tools in the box including universal metering, would require investment but it would obviate capital expenditure on new reservoirs and transfers and operational expenditure on treatment and pumping. It would also contribute to meeting carbon targets.

Having worked for Thames Water from 1975 until 1999 I have no doubt that privatisation (which was in 1989) has been a very good thing. Compliance improved and delinkage from the Treasury’s priorities/whims was very beneficial. The ownership, management and regulation models are less than perfect but that’s OK because they are improvable. The numbers regarding leakage seem less readily available than when Water UK published “key facts”, there now seems to be more obfuscation and spin. Perhaps that reflects a degree of embarrassment at the woeful situation? If there is the political will, leakage could be reduced, we could avoid the jaws of death and environmental damage could averted. The water companies have the technologies and skills but the regulator considers it would be inappropriate to spend bill payers’ money reducing leakage more aggressively; is that priority entirely appropriate?

The predicted shortfall and the total leakage figures are similar. Is it as simple as saying reduce leakage to 3% and it will solve the shortfall? Probably not, but it would help. President John F. Kennedy liked to quote the great French Marshall Lyautey who asked his gardener to plant a tree to give shade for his troops. The gardener objected that the tree was slow growing and would not reach maturity for 100 years. Lyautey replied, 'In that case, there is no time to lose; plant it this afternoon!' Is there the political will?