Behind the lens: Young Environmental Photographer of the Year 2021, Amaan Ali

Amaan Ali is a freelance photographer currently living in Delhi, India, but originally from Giridih, a town in the Indian state of Jharkhand. 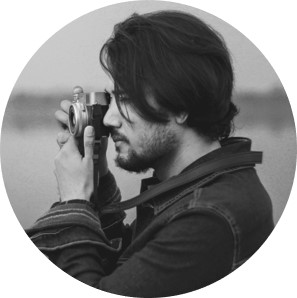 Tell us a little about yourself

I’ve been doing photography for more than five years and learnt about EPOTY via Instagram. The inspiration for my work has never been limited to a single thing. But being a graduate in English literature I’ve always been influenced by the Arts be it a classical piece by Frederic Chopin or a painting by Claude Monet.

How is climate change affecting your life?

Delhi is still considered among one of the most polluted cities, and if you go by the stats people living in Delhi are smoking the equivalent of 10-15 cigarettes per day, just by inhaling the air around them. I really feel sad about it.

Climate change has not only affected me but everybody; I don’t think there's a single person that hasn’t been affected by the change in climate. I feel lucky enough and fortunate enough as a documentary photographer to have this opportunity to contribute to awareness of climate change.

Can you tell us more about the story behind this photograph? 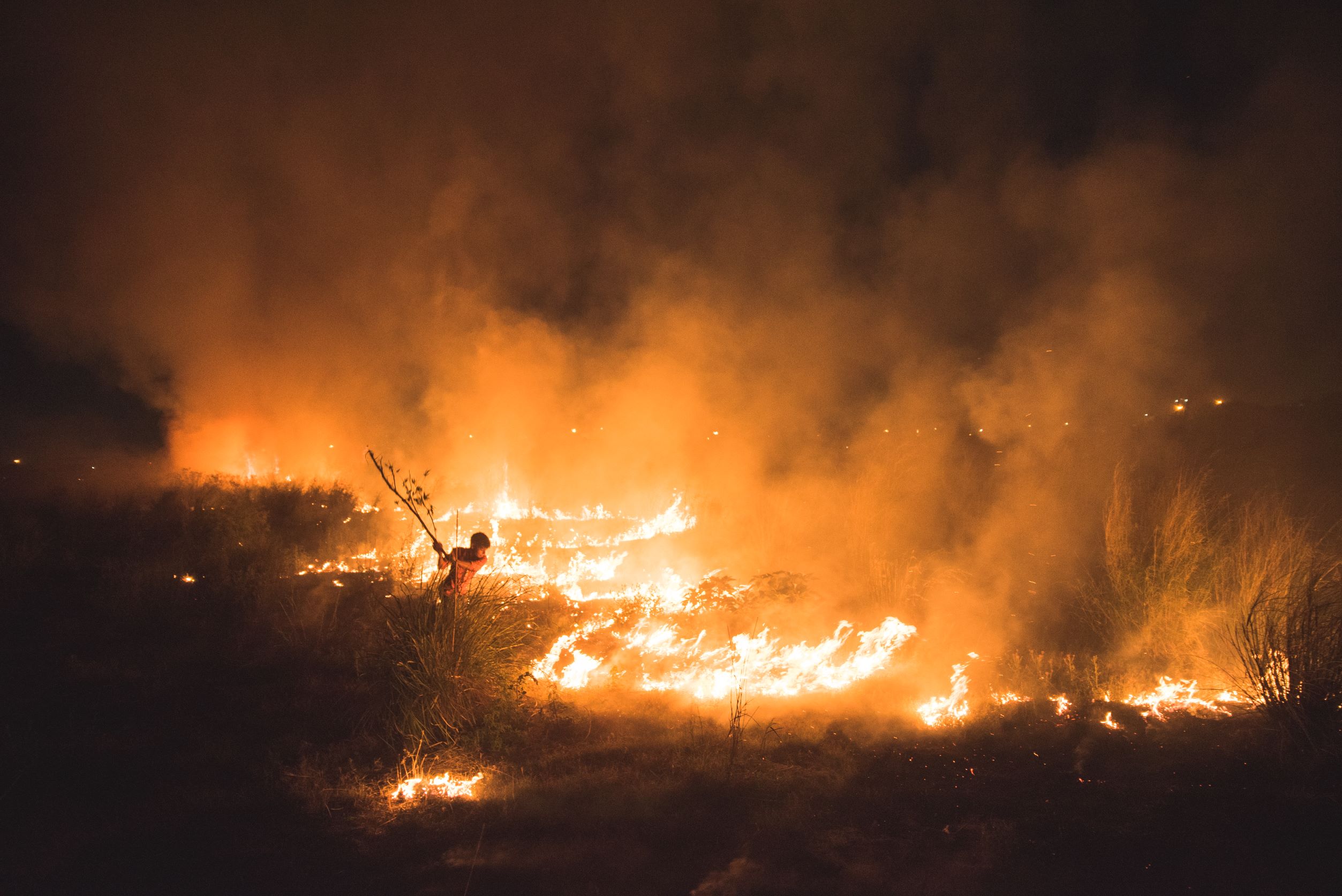 Every other day, I, along with my good friend were documenting the village of Yamuna Ghat, situated near the centre of Delhi, which included shooting a few portraits and chit chatting with the locals. And on our way home one day I saw a forest fire breaking out near the village, so I just told my friend ‘Let’s go and help those people out’.

We first helped the locals that were struggling to put the fire out near their homes. Then once we got assurance from the fire brigade that the fire was a surface fire, and though dangerous it wasn’t that deadly, we started shooting the scene.

How did you feel both during and after taking the photograph?

As the scene was unfolding, I was really devastated. It’s devastating to see a child who doesn’t even really know what’s going on in that kind of moment. But afterwards I felt a sense of relief that the fire's scale wasn’t what I had first imagined. I also felt satisfied with what I had documented and what I’d tried to show the world.

I had read and heard about forest fires, like the Australian bush fires in late 2019. I knew the consequences that it can bring and why it happens. But after reaching the above site I spoke to a couple of locals, and they told me that they believe it had happened due to drug users in the area smoking and being careless. The fire then spread to a very large area. Fuel, oxygen, and heat (the forest fire triangle) are the three constituents of forest fire, and they were all there.

The land in the area, naturally, is very dry and adverse living conditions are also a contributing factor.

I tried to take the photograph in the way that it can stand on behalf of all forest fires around the world and make an impact.

What impact do you hope your photograph will have on the people engaging with it?

I hope people understand and think about the environment and are responsible humans on this planet. We are already contributing negatively to the environment in terms of greenhouse gases, so to balance that out we can all take small steps to protect the environment.

What do you imagine will be the future for the subject of your photograph?

Any one of us could be in that frame, that’s something I really want people to understand, it’s something that really represents the current climate scenario. If you ask me about the future? I think people are changing and becoming more responsible. And especially after the pandemic and lockdown they’ve started to think about their lives and have become a lot more environmentally conscious.

What are you doing next following your EPOTY win?

Currently I’m documenting a project, the Yamuna Mission, which focuses on cleaning up the Yamuna River. It takes out materials that have been dumped in the river, buries them under soil and plants trees over so this. So, what were previous dumping grounds are being converted into parks/play zones that people can walk through and just enjoy.

As told to Miriam Habtesellasie