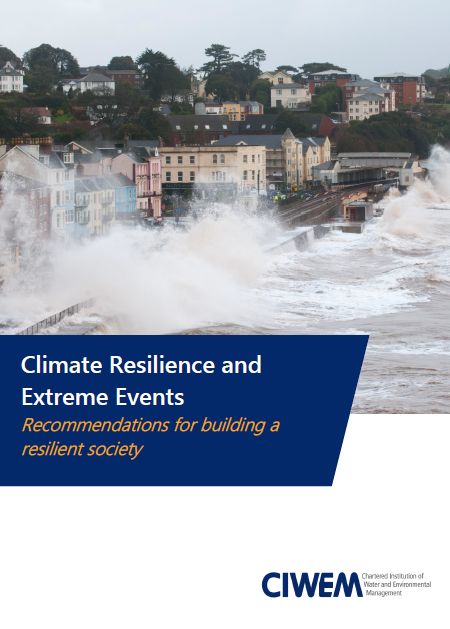 Awareness of climate change amongst the public and the desire for strong, collective action has never been higher.

Coverage of the recent Extinction Rebellion protests and the “Greta Thunberg effect” has further increased public awareness of climate change.

The risks caused by climate change are increasing and extreme weather events are becoming more frequent in the UK, resulting in considerable economic impacts. 2016 was the warmest year in the UK on record. Record precipitation fell across England in December 2015. 2017 was the hottest year globally without El Niño since global records began.

More commitment to adapting to these climate breakdown impacts and building resilience is needed.

Become a part of our global community