A eulogy for lost species

Valuing and protecting the animals and wildlife we love means remembering those we have lost, argues writer Alex Lockwood

Shifting baseline syndrome is the phenomenon that sees each new generation accept the reduced, the fewer, the denuded, the gone.

Fisheries scientist Daniel Pauly introduced the concept in 1995, to explain how each new generation of scientists – unaware how full the seas have been before – “accepts as a baseline the population size and species composition that occurred at the beginning of their careers”.

This acceptance, Pauly wrote, leads to “a gradual accommodation of the creeping disappearance” of species.

Do you remember the giant murmurations over Brighton pier? The glittering of starlings? The schools of mackerel? The season of mayflies, junebugs?

Without past information or experiences, write scientists Masashi Soga and Kevin Gaston, each new generation accepts as normal the situation in which it was raised.

Did you live through the winter of 1963? When was your last cold winter?

The timeline is not geological. It is a persistent downgrading of what we perceive as normal. It leads us to underestimate the global magnitude of long-term environmental change.

If you do not remember, who does? Which elders tell you what animals were there?

It’s one reason numbers do not move us as they should. There are 32,000 species – 32,001 if you include humans – at threat of extinction; quarter of the species the IUCN has assessed. Billions of individual animals.

Since 1970, human activity has killed more than 60 percent of the planet’s animals. But the shifting baseline muddles our brains; it registers for us as more perceptual than mathematic. 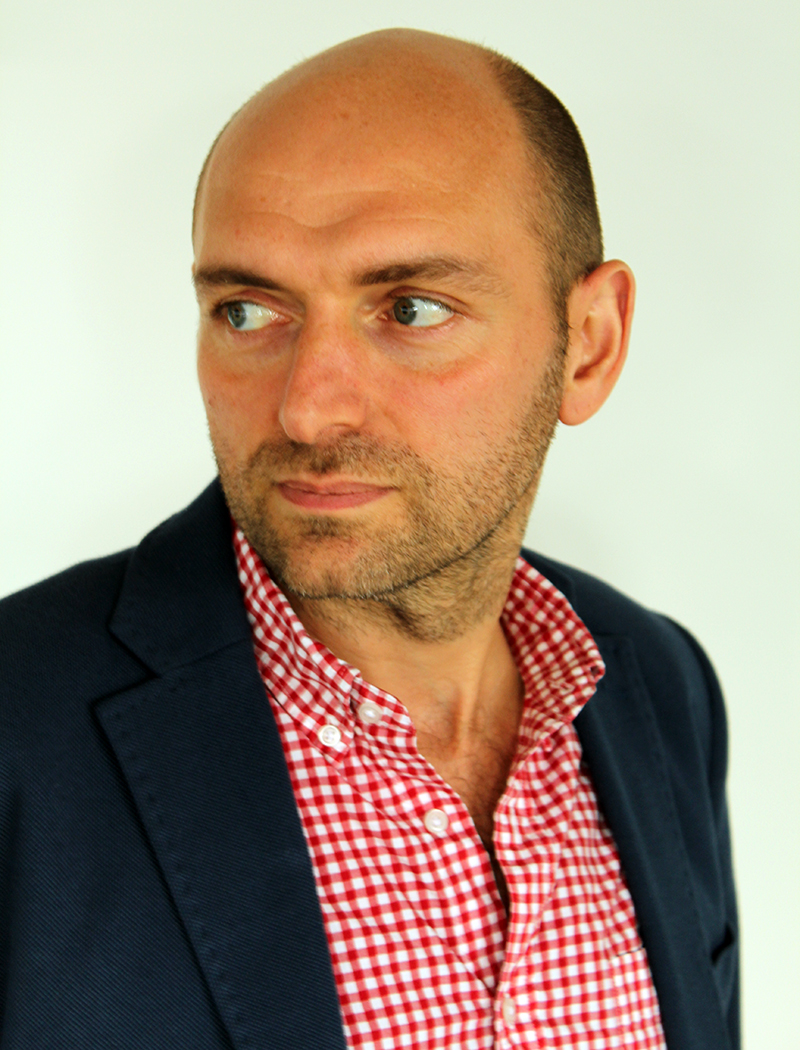 Our understanding is shaped by our experience of the world. Our brains cannot compute vast losses; we turn to bodily encounters with other beings. We need our fingers in wet fur. Our ears to the morning chorus. To quote Twitter, “Standing out in shitty rain for seven hours, hoping to see more than a duck” is what connects us to the world. To the insects, trees, flowers, birds, mammals.

“They are falling from the sky, and I cannot bear it”

Numbers run together, amassing weight, but not shape. Even when there are less, fewer, almost, none, when the percentages are so great – 80 per cent of Tasmanian devils, in the last 20 years 96.8 per cent of tigers – we see them as outlines, little more than shadows. Then gone.

Would you recognise the flight of the mouse-eared bat? Do you know the song of the Old World Warbler? Who will tell their story?

Science offers us only so much. We tell stories to remember. Writers have always attempted to connect readers with animals’ experiences; from Anna Sewell’s Black Beauty to Hazel and Bigwig in Watership Down to Lydia Millet’s extraordinary Love in Infant Monkeys to Laura Jean McKay’s novel The Animals in That Country.

McKay imagines a scenario in which a pandemic – how did she know? – enables people to communicate with animals.

With fewer animals left, it is the tales we tell, that writers imagine, that bring us back to the pawprints, the spraint, the wet nose, the bird of paradise, paradise.

I wait to take a photo but the starlings aren’t here. They’re gone.

How do we tackle the climate and animal emergencies we face, and tackle them creatively, with so much unmooring us? In a time of pandemic, created by our encroachment into wild habitats, our industrialisation of animals in the food system, our pressures on wild food stocks so great that make free, living animals weak and susceptible to viruses they could otherwise fight off.

Time for a recount.

The pandemic has crystallised our difficulties under the climate and animal emergencies. The great sixth extinction of species, but no longer a loss; with each new reset of the baseline, our experience of what is out there creeps down on us.

We are all running together inside the crises, human and animal, lost and numberless. We are caught in the syndrome, shifting, baselining, not even asking how many? How many were there?

How should we write and read about our fellow beings, those vulnerable, like us, to extinction and heat death in a warming world?

“We mustn’t shirk from knowing how animals are being treated,” argues Joanna Lilley in Writing for Animals. “We must not look away… When I stand for hours in galleries of extinct animals, sometimes I don’t think I can do it any more. But bearing witness gives me a place to stand and look and a defendable reason for standing and looking.”

They are dying and I cannot bear it.

Where are the starlings?

Scientists say intergenerational learning is the key. The perceptions of older generations who can tell us, “How abundant the skies! When I was a young woman, a younger man…” The murmurations. The flocks. The fields full of flies.

“Even though older participants had a longer time over which to remember,” scientists write, “They recall past conditions that are more consistent with the biological dataset.” They pass down the stories told by their elders.”

The stories we tell of how many there were, and who they were — it is these we need to keep telling. Who will tell their story?

Alex Lockwood’s 2016 memoir The Pig in Thin Air connects climate change with the animals we eat. His 2019 novel The Chernobyl Privileges was shortlisted for the Rubery International Prize. He is a senior lecturer at Sunderland University and a member of Writers Rebel