An air of despair: how polluted is your school run? 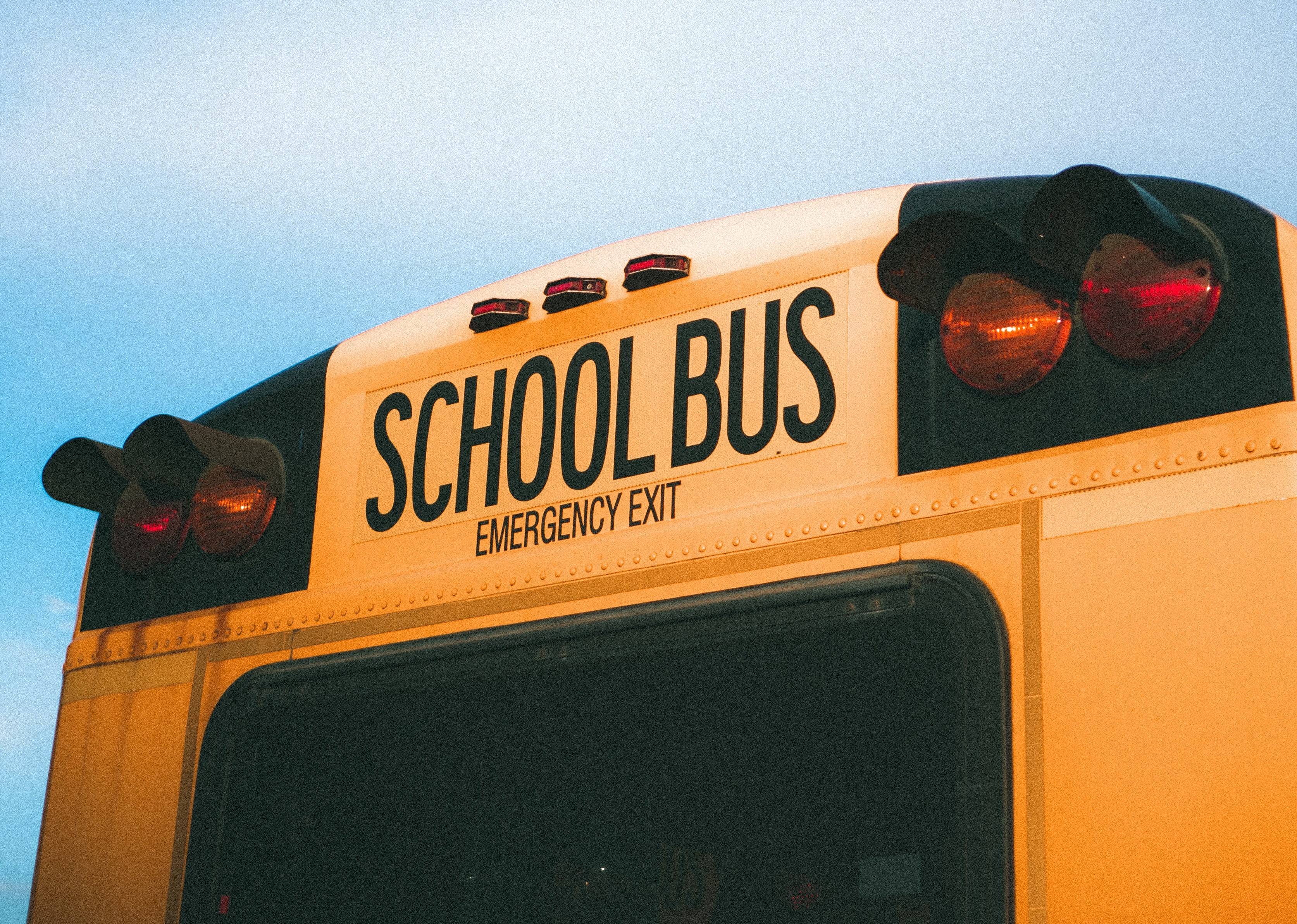 Could an experiment to encourage parents to wear air-quality monitors on the school run persuade a Sheffield community to do more to protect children from air pollution – and, if so, what? Rohit Chakraborty reports

What’s in the air we all breathe and how do we know it's safe? We can drink from a packaged mineral-water bottle, but we can’t bottle and breathe clean air. Air pollution is an important risk factor for global disease and children and the elderly are particularly vulnerable to its effects on health.

The World Health Organisation (WHO) attributes seven million premature deaths and 215.5 million disability-adjusted life years (DALYs) a year to ambient and indoor air pollution. Yet, government and regulatory bodies such as the Health and Safety Executive (HSE) demonstrate a lack of interest concerning regulation and guidance on air pollution.

Why? Because of uncertainty in the spatial representativeness of the measurements that generate estimates. We need temporal and spatial resolution to measure populations’ exposure to obtain reliable data to establish policies, raising awareness and measures for protecting public health.

We used the data to collect high-resolution spatial and temporal air pollution data in real time, combining this sensor data with other sources of modelled data such as meteorological, emission, transport and geostatistical data to build a high-resolution real-time air-pollution map for the city. 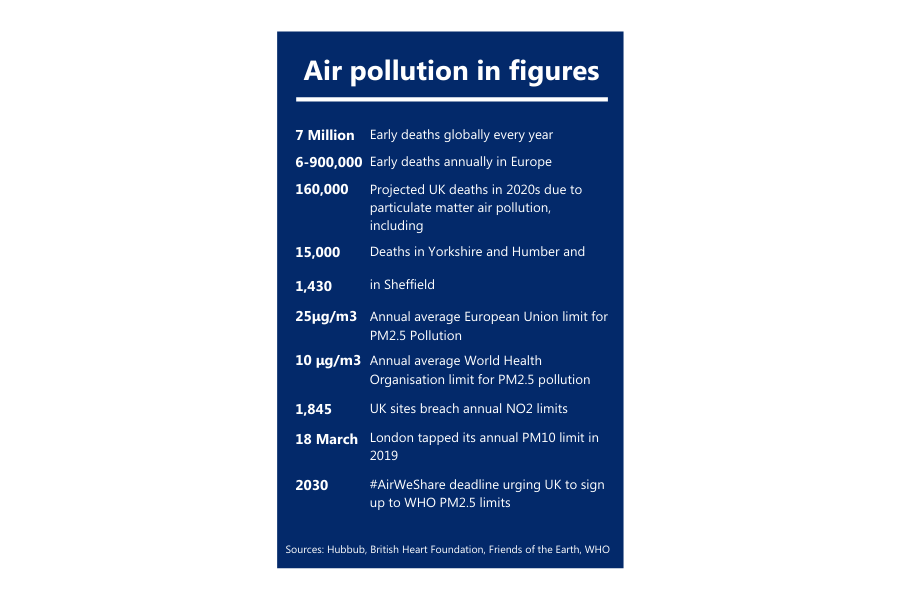 There have been few studies to measure the impact of these low-cost sensors. To address this limitation, we recently worked with Dr James Heydon from Nottingham University to measure adult responses to personal air-quality information gathered during the school run.

Providing the parents and carers with individual environment monitors – we used Plume Labs’ Flow monitoring device – we aimed to determine how having this data changes their perceptions of and behaviour towards environmental risk, if at all.

We recruited participants who regularly take children to and from school, giving each a monitor to use over two weeks. Before the first monitored journey, we asked the participants about their attitudes to and behaviours regarding environmental issues, following up with a second interview at the end of the project.

The anonymised data from the air quality monitors also aims to understand how movements of people and vehicles can address pollution.

At the end of the two weeks, we interviewed the participants about how the monitor influenced their perceptions of air quality, and whether this had changed their behaviour. Our surveys showed that the least knowledgeable participants were most concerned about the impact of air pollution on health.

But the bigger question was, did the data and better awareness help the children to avoid air pollution? The parents altered their behaviour after seeing the monitor data. Most switched to routes away from main roads. Some also used their cars less. A very few reported asking people idling outside school to turn off their engines.

That is a positive outcome; however, the monitoring data tended not to reflect expected improvements for those who changed their behavior, leaving the respondents feeling powerless. People started to consider air pollution as a big threat.

As one anonymous participant put it: “I was comparing it to Brexit; you might have been really passionate at the start of Brexit, but by now you’re just, like, I don’t care any more. With this, it’s like, well I really want to make some good choices but actually everything is bad; there’s nothing I can do.” 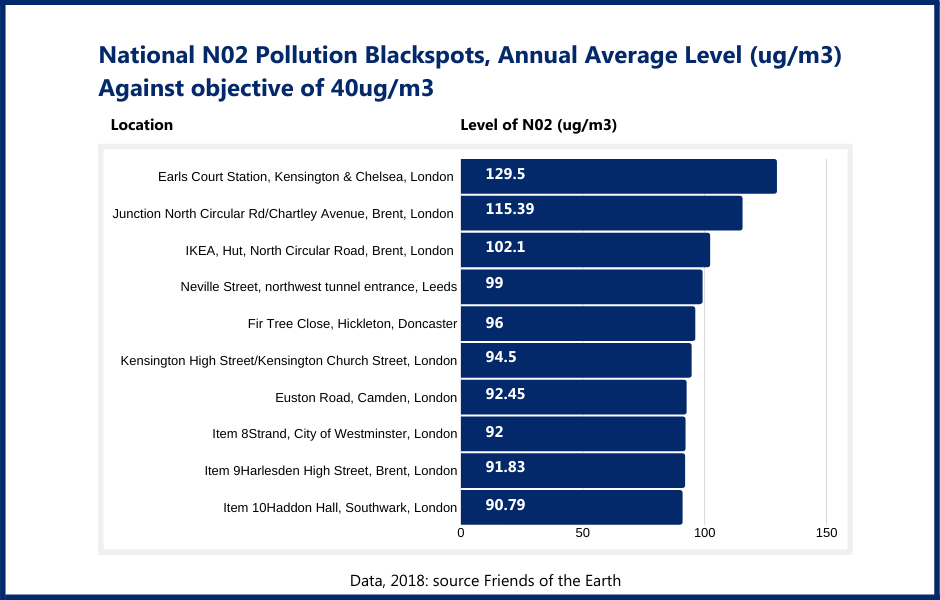 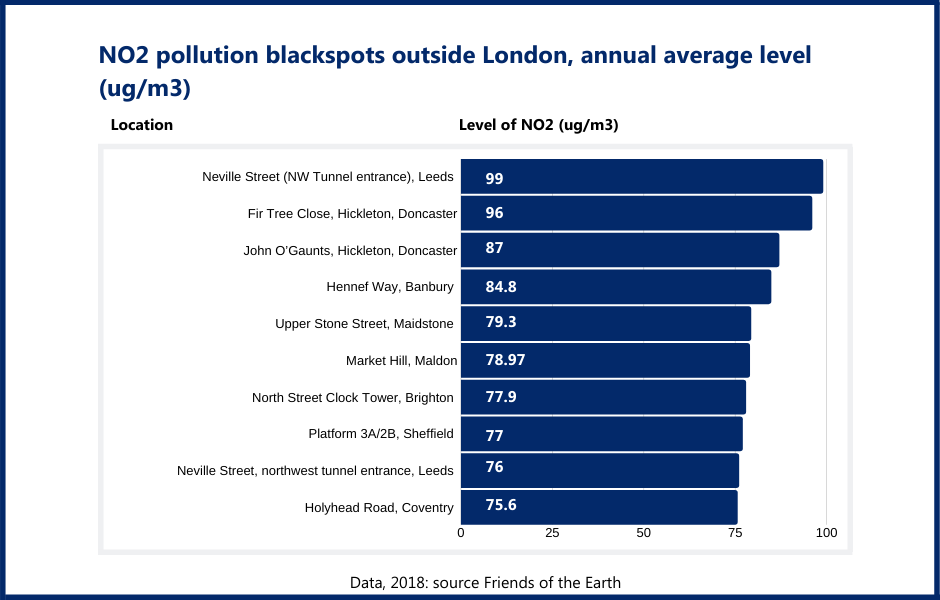 Pollution from other vehicles was too high for a handful of participants to cut overall pollution by changing their behaviour. However, the data suggested that most pollutants came from particulate matter (PM2.5); 88 per cent of participants were exposed to levels that topped the WHO annual legal limits.

In the UK, most PM2.5 comes from domestic wood burners or garden bonfires, then from industrial emissions, then from transport. Only 8 per cent of participants were exposed to unhealthy levels of NO2, below the legal limits, predominantly from vehicles.

One major roadblock is that the idea of a most polluted or least polluted route does not make sense. The data revealed that the problem went beyond a specific route, area or even ward. Particulate pollution is dynamic, making it difficult to tag a place clean or otherwise. And sometimes there are no alternate routes to school.

What did we conclude? That that personal monitors raise public awareness and challenge the belief that home is a haven and that green is always clean. But those who used the monitors shifted, on seeing the lack of progress tackling air pollution, to feeling powerless, then to feeling resigned and hopeless – and many participants stopped using the monitors altogether.

We need broader structural changes, and more people using individual air-quality monitors, to combat air pollution. We urge schools to install real-time air pollution monitoring. This costs less than £30 to set up and most parents support this.

In classrooms near busy roads, teachers should open windows furthest from these first and close them during peaks in air pollution. Using bio filters – green barriers and indoor plants – can reduce air pollution in class.
But we must tackle our cities’ major sources of air pollution; traffic and burning solid fuels. Please avoid wood burners and using solid fuels; a health hazard, even using a DEFRA-certified burner. Black carbon also contributes to climate change.

Schools must explain the health benefits to children of active transport. Ditch your car and walk or cycle. Schools and parents should lobby councils to pass traffic-restriction orders. But the government must act too; even setting up a minimum 100m no-car zone outside schools has a positive effect.Finally, we must encourage walking and cycling city-wide, make safe, reliable public transport a priority and stop widening roads, making space for even more traffic.

Rohit Chakraborty, 25 is a Grantham scholar and PhD researcher on air pollution. In his spare time, you’ll find him hiking or walking to connect with nature and the outdoors

Our research in Sheffield shows we must tackle the biggest PM pollution threat, from wood burners and burning other materials. Burning solid and fossil fuel creates air pollution and drives climate change.

In January, we launched a new study using indoor and outdoor monitors at home of people who regularly use wood burners. This aims first, to understand how using solid-fuel stoves affects domestic air quality and to establish how gathering indoor and outdoor air-quality data influences those who use them.

We have fixed two air pollution monitors temporarily on participants’ houses; one inside and one outside. We’ve asked participants to keep a research diary, recording the type and amount of fuel placed on the fire, and when they lit and extinguished the stoves.

Participants will complete an online survey before the one-month study period, keep a research diary and complete an interview at the end. And we are giving them a tablet computer that displays the monitors’ readings. We hope the data will make people more aware of the hazards they face.