Climate change threatens some of the world’s greatest cities with water shortages – and not only those you would expect to be vulnerable to drought. Joe Ware reports 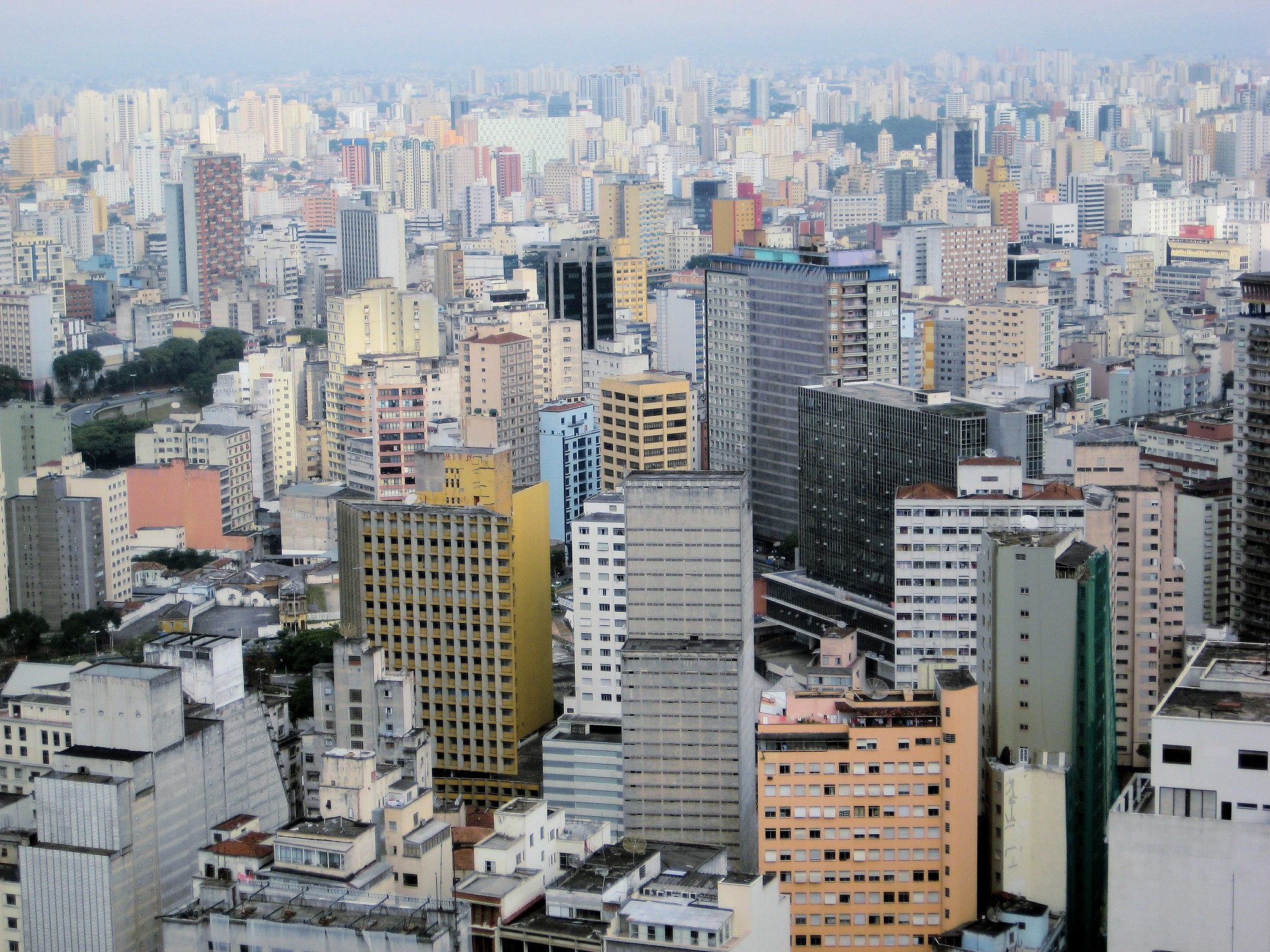 Drought and unbearable heat made headline news this summer. In the UK temperatures breached 40°C for the first time. Roads and runways melted, schools and museums closed and water levels at the Thruscross Reservoir fell low enough to reveal the ruins of West End, the village flooded in 1966 to make the reservoir.

A similar picture emerged around the world. More than 12,000 heat related deaths were recorded across Europe. The Global Drought Observatory has confirmed 2022 as the worst year for European drought in 500 years.

This extreme weather is the new reality of climate change and its impact on our precious fresh water supplies is going to be one of the most important issues facing the planet in the coming years.

Over the 20th century, global water use grew at more than twice the rate of population. Water availability has shaped nations’ and cities’ wealth and prosperity. It is valuable for domestic and industrial consumption, but it is vital for food and energy security and to maintain important ecological functions.

In urban areas, critical services such as healthcare, food supply, transport, energy, education and retail, all depend on a reliable water supply.

Half a billion people already face severe, year-round water scarcity. By 2050 cities including Amman, Melbourne and Cape Town could see fresh-water availability drop between 30 per cent to 49 per cent. Santiago may see a drop of more than 50 per cent.

Drought is frequently a major problem for rural areas. East Africa’s terrible water and food shortages have pushed millions to the brink of famine. But the impact of drought on cities is less widely understood. It’s a concerning fact that urbanisation is increasing pressure on urban water resources already feeling the impacts of climate change.

Climate change’s impacts on cities become ever more important as more people live in them. In Bangladesh, which suffers from climate-induced sea level rise, around 2,000 people move to the capital Dhaka every day. The International Organisation for Migration estimates that 70 per cent of Dhaka’s slum-dwellers moved there fleeing some sort of environmental shock.

In 2018, after extended drought, Cape Town came within days of becoming the first major city in the world to run out of water. Cape Town averted Day Zero – and the prospect of turning off the taps for four million people – taking emergency measures to cut city water usage by 50 per cent. Then rains arrived to refill the reservoirs.

That close call offers a window into a worrying future. “There were photos of how we’d have to queue for water at places guarded by the military with guns,” recalls Cape Town resident Charlene Pepler. “It was very scary.”

Water rationing became a reality for residents of Chile’s capital Santiago in April as city authorities tried to respond to a 13-year drought that ran down water reserves. The government estimates that national water availability has dropped 10 per cent over the last 30 years and could drop another 50 per cent in northern and central Chile by 2060.

Announcing water rationing, Santiago governor Claudio Orrego said: “This is the first time in history that Santiago has a water-rationing plan due to the severity of climate change. It’s important for citizens to understand that climate change is here to stay. It’s not just global, it’s local.”

Without action to cut global greenhouse-gas emissions, growing city populations will put ever greater stress on water resources. Like Santiago, other major world cities face the prospect of running out of water.

Climate change is the world’s most acute social-justice issue. Although it’s beginning to affect people in rich countries, those who suffer first and worst are those who did least to cause it. Per capita emissions in some of the most climate-impacted countries are miniscule.

Urban water shortages are yet another way that the poor suffer disproportionately. Low water quality and availability cause major health problems for city dwellers, especially the poorest and particularly women and girls. Of 1.3 billion people living in poverty, 70 per cent are women. In urban areas, women head 40 per cent of the poorest households.

United Nations research suggests lower-income residents can pay up to 50 times more per litre of water than their wealthier neighbours; they often have to buy from private vendors. Poverty can leave people with a choice; drink untreated water or go thirsty.

Water shortages and poor water quality can lead to health problems, including diarrhoea which claims 2.2 million lives every year. Rising temperatures and floods also increase the risk of water- and vector-borne diseases.

Cities in poorer countries are also far more vulnerable than those in richer countries, having fewer resources to adapt to the water shortages. Shortfalls in state funds and infrastructure make it

harder to import water and deliver it to those that need it.

For example in 2019, two million residents of Zimbabwe’s capital Harare were cut off from running water as a year-long drought took its toll. Only half the city’s 4.5 million people could access the municipal water supply. The rest had to find private water merchants, open wells, streams or boreholes. Drinking polluted water then spread diseases such as typhoid.

Urban planners and national and city governments must prioritise action on climate change and water management to prevent scenes like these. And the richest, most polluting countries must slash their emissions as a priority. Many developed economies have net-zero target dates. Most, including the UK, lack the policies to enact them.

And we must do much more to help people to adapt to drought. Finance for adaptation to climate change is woefully inadequate, particularly in the Global South. World leaders must fulfil their COP26 promises to double adaptation finance.

We have so many solutions – but it takes investment and political will to deliver them. With so many people living in cities, with drought-risk intensifying, we need our political leaders will need to take urban water shortages seriously to ensure a safe, prosperous future for everyone in an ever more water-constrained world.

Joe Ware is a senior climate journalist at Christian Aid 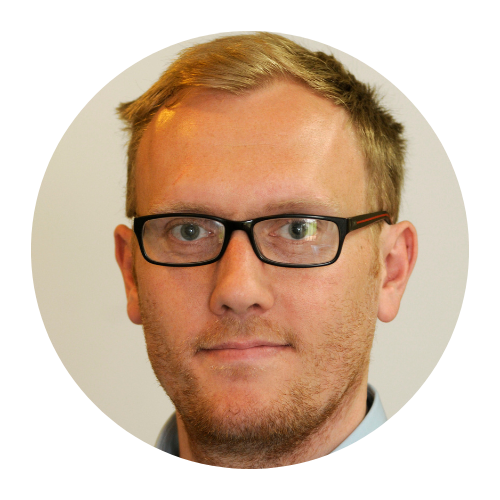