Climate change has unequal impacts on mental health, in ways that researchers are only starting to understand – the poorest, most vulnerable people bearing the brunt. Neil Jennings and Emma Lawrance (pictured below) review the science

From one extreme weather event to the next, the tragic patterns that unfolded in the summer would not have seemed out of place in a disaster movie.

From the floods in Germany, Belgium and China, to record-breaking temperatures in Northern Ireland and Canada – which broke its’ temperature record by almost 5°C in June – to wildfires in the US, Turkey and Siberia. 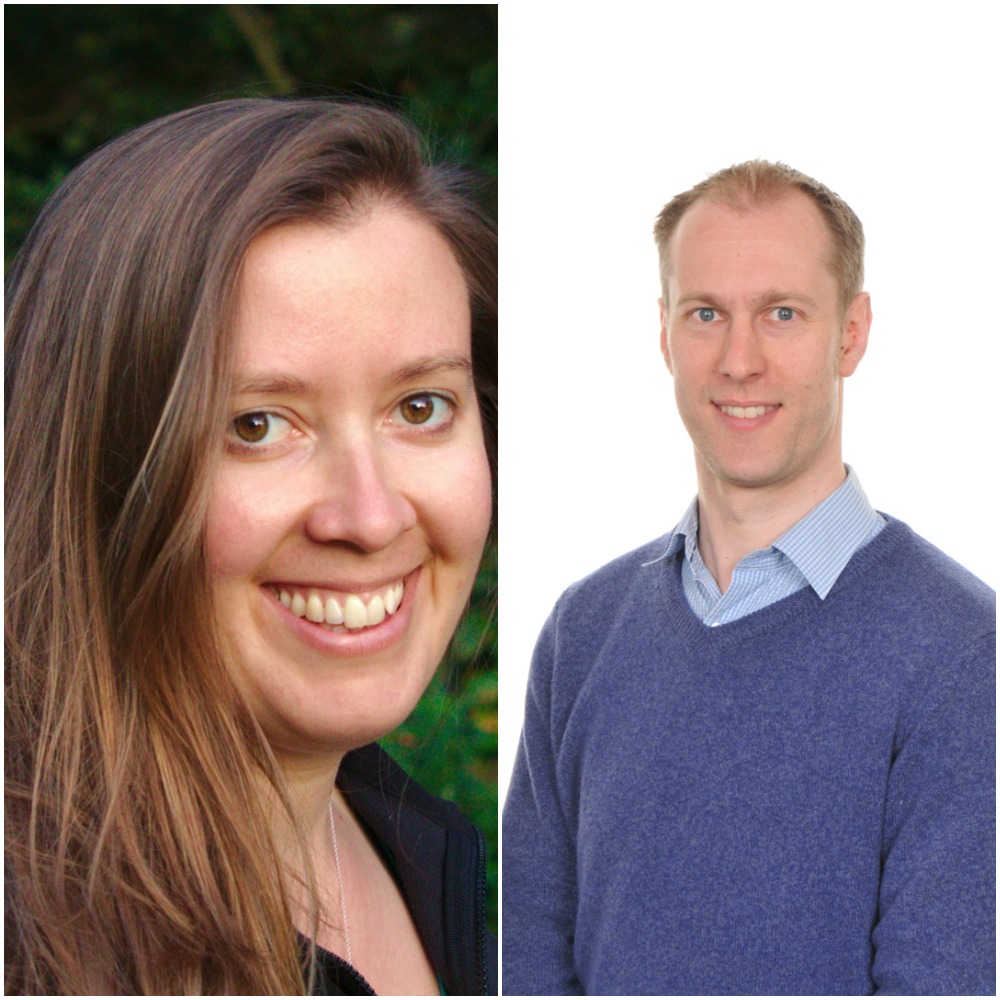 As the flood waters recede, temperatures cool and fires go out, the impacts of these extreme weather events remain. Climate-related events often leave long-lasting impacts on the mental health and emotional wellbeing of those affected. And in some instances, they have psychological and emotional impacts on those who were indirectly affected, who have learned about the impacts.

We know that global temperatures and extreme weather events will increase in intensity and/or frequency due to climate change. But what impact will a warming world have on people’s mental health and emotional wellbeing, why does it matter and what should we do about it?

The impact of climate change on physical health has gleaned deserved recognition. This has led to organisations such as NHS England labelling climate change “a health emergency” due to, for example, the influence that higher temperatures can have on premature deaths. Three periods of extreme heat in summer 2020 contributed to around 2,500 excess deaths in England.

Although mental and physical health are closely linked, so far we have seen much greater focus on climate change’s physical health impacts; its impacts on mental health have been described as an “invisible injustice”. Here we uncover some of these impacts.

Higher temperatures can worsen a range of mental health outcomes such as increasing rates of suicide. Pooled evidence points to a 1 per cent increase in the number of suicides for each 1°C temperature increase, once the temperature passes a threshold unique to that location.

To put that in context, if climate change continues at its current rate, estimates suggest that rising temperatures will lead to around 22,000 extra suicides across the US and Mexico alone by 2050.

The direct experience of extreme weather such as flooding can cause psychological stress that can lead to diagnoses such as post-traumatic stress disorder (PTSD), depression or anxiety. For some people, the effects on mental health have been shown to persist or increase even years after the events.

We often count the cost of extreme weather events in number of deaths, or economic cost of damage to homes and property; this misses the big, hidden costs on mental health and wellbeing. Indeed, some estimates indicate that the number of people affected by psychological trauma following a disaster can be 40 times higher than those physically injured.

Reoccurring disasters, such as where people’s properties are repeatedly flooded, can have a particularly damaging psychological impact, both in dealing with the impact of the event and afterwards, in raising anxiety each time the skies open.

Ben Bradshaw MP described the situation during a parliamentary debate on the topic: “It can take up to two years for homes to dry out and be restored and during this time, many families live in temporary accommodation. The process is stressful, time consuming and simply beyond some people, particularly those who are elderly or vulnerable. The dread of flooding again can cause long-term distress and mental health problems.”

Disasters can lead to financial losses and reduced availability of food and water that, in extreme cases, can contribute to forced migration. The stress of forced displacement or short-term evacuation can lead to anxiety, depression, substance abuse, PTSD and increased suicide rates. Drought and crop failures have been shown to also increase suicide among affected farmers.

Young people appear particularly affected by such distress, perhaps as their futures will be highly affected by a changing climate, but they feel limited control over the actions taken by those in positions of power.

All these impacts matter – for their emotional cost on individuals and for their financial cost to society more broadly. The 2020 Australian bushfires, for example, necessitated a A$76 million (£40.5 million) investment in immediate and long-term psychological support for those affected.

On a global level, however, the economic costs remain unquantified; the financial impact of climate change on societies around the world will be higher than we predict.

Putting a number on these impacts, and taking them into account in the decision-making process, is crucial so that climate and mental health policy decisions account for the full costs of climate change and to help decision-makers to quantify the benefits of climate action.

The impacts we describe here are serious; what is most worrying is that they fall disproportionately on disadvantaged or vulnerable groups. That includes people with prior experience of deprivation or mental illness, women and children, and minority-ethnic groups.

Those with diagnosable mental illnesses such as psychosis, dementia and substance abuse are two to three times more likely to die during heatwaves than people without. This is probably due, in part, to the side-effects of medications for mental illness that impair the body’s ability to regulate temperature, leading to higher risk of severe physical symptoms, particularly among the elderly.

Taken together, climate change and mental health, if not adequately addressed, will exacerbate social inequality across the world.

This evidence presents a sobering synthesis of what could be a vicious cycle of impacts – where initial inequality causes disadvantaged groups to suffer disproportionately from climate change, further exacerbating inequalities.

But it doesn’t need to be this way. We have an opportunity to turn this from a vicious to a virtuous cycle – through careful planning and choosing climate actions that deliver co-benefits.

Measures to reduce the physical risk of flooding, from restoring peatlands and forests to improving flood defences, are clearly an important way to minimise the number of people exposed to extreme weather events. Alongside such measures, we need warning systems and community-response plans to reduce people’s exposure when floods do occur.

Evacuating people in a timely manner, for example, and providing appropriate economic and social support after disasters take place can make it less likely that floods leave people struggling with mental-health impacts after the event.

In this case, natural flood defences provide additional benefits, including absorbing carbon and improving air quality. These are often referred to as co-benefits – the positive effects of a policy or measure that addresses one objective – reducing greenhouse-gas emissions, reducing flood risk – might have on other objectives, such as improving mental health and reducing inequalities.

In turn, green spaces can help urban areas to adapt to climate change, providing shading that reduces the urban heat-island effect and the risk of flooding, which in turn shields people from weather-induced distress.

As it’s often the poorest in society who are most vulnerable to extreme weather events – and who also have least access to green space and resilient housing – this approach can also alleviate these inequalities.

On an individual level, acting to tackle climate change can reduce eco-anxiety and benefit mental wellbeing, giving people a greater sense of agency and control and providing social support through connection with like-minded people and communities.

Of course, ensuring that decision-makers prioritise policies that deliver a win-win for the climate and mental health first requires them to be much more aware of the issue.

We came together this year, as representatives of the climate change and mental health communities at Imperial College London, to publish a briefing paper outlining all the latest evidence. The overall picture is concerning, but we can avoid the worst impacts of climate change on mental health.

We have excellent opportunities to direct climate action in a way that reduces emissions while simultaneously supporting mental wellbeing, adapting societies to a warmer climate and tackling inequality.

We hope this article encourages you to act and have five suggestions to get started for you to embed in your work: