Does the sustainability industry have a problem with diversity?

Entrepreneurs from minoritised backgrounds have had major successes in the climate and sustainability sector in Europe. But they still face many challenges. Martyn Fitzgerald and Philippe Legrain report

Ethnic minority-led businesses make a substantial and growing contribution to European economies and societies – even though they can face huge challenges.

These businesses ship products from around the world that we use every day. Ethnic minority-led businesses include a partnership that developed the Pfizer-BioNTech vaccines that are keeping us safer from Covid-19 and businesses at the heart of the climate and sustainability revolution.

All the evidence suggests that diverse work teams are more successful. Many investment funds, including the European Social Fund, are developing to encourage this. However, even though ever more businesses are finding new ways to tackle the climate crisis, the sustainability industry remains one of Europe’s least diverse sectors.

A recent study found that just 4.8 per cent of environment professionals identify as Black, Asian or minority ethnic. That compares with 12.6 per cent across all professions. And that means the environment and sustainability industries are missing out on the unique strengths that ethnic-minority entrepreneurs bring.

It is the first report to capture this data across the continent and the first to list Europe’s top 50 minority-led businesses. We identified at least 800,000 ethnic minority-owned businesses based in Europe that have a combined turnover of at least €570 billion (£491 billion) and employ at least 2.7 million people.

However, the report also highlighted how non-white and non-male founders still face discrimination; they receive less funding and are facing more obstacles to access opportunities.

Ethnic-minority entrepreneurs must often overcome huge challenges to succeed. These challenges often relate to their ethnicity. Respondents spoke of discrimination, disconnection from mainstream business networks and disproportionate levels of self-doubt.

That includes the founders of Mellifiq, two of the many entrepreneurs we interviewed from the sustainability sector, who report having faced some of these challenges during their career.

Mellifiq is a Swedish environmental service that provides chemical-free clean air and water solutions. It was founded by two brothers, Behrang and Behrooz Gilanpour, who were born in Iran and arrived in Sweden in 1987 as child refugees. Mellifiq has won nine Dagens Industri Gasell Awards, which celebrate Sweden’s fastest-growing companies.

Despite their successes both brothers recall suffering from discrimination of some kind, from high school through to the workplace, most recently struggling to access capital.

Behrang Gilanpour told us: “We’ve been through three rounds trying to raise funds. Unless you’re making an app that will probably fail, even getting a meeting is difficult in Sweden.

“It may be that others have a social network that Behrooz and I don’t have. We’ve been in Sweden since 1987 but my dad doesn’t have a dad who has worked with this person. We’ve had to kick in every door by ourselves. It’s not necessarily racism but it’s a lack of network.”

Although minority businesses face frequent challenges, they also have substantial strengths. These include a drive to succeed and determination to overcome every obstacle they confront.

Diversity can also be a source of business advantage, particularly in the sustainability and climate sector, where entrepreneurs can connect more easily to different markets and understand the cultural differences in approaches to the climate crisis.

MicroGen Biotech, for example, has been able to use its knowledge of different business markets to grow as a company. MicroGen Biotech uses proprietary technologies to develop microbial products that block the uptake of heavy metals by crops, protecting food safety, restoring soil health, raising crop quality and yields and breaking down toxic pollutants to remediate contaminated soil.

The company says its eco-friendly methods are ten times cheaper and faster than conventional ones. Its founder Xuemei Germaine is a China-born biologist who came to study at Ireland’s Institute of Technology Carlow and started her company as a spinout while at university.

China is becoming ever more worried about rates of erosion of its fertile black soil. It also faces huge problems with soil pollution. Germaine’s Chinese roots and market knowledge are a bonus. China is a key export market for MicroGen.

In Ireland, our research showed that some 27.6 per cent of minority beneficial owners are female and 72.4 per cent are male. Germaine is also operating as a female entrepreneur in a male-dominated industry.

“When people talk about women and also minorities or people from different countries, I actually don’t take that as a disadvantage at all; I think that’s our greatest advantage,” Germaine says. “I am native Chinese. I have been living in Ireland for about 16 years. And since I started this company, I have received huge amounts of support from women entrepreneurs.

“We are also able to develop our technology from anywhere in the world and then we can apply it to where we are from, like the Chinese market. So as a woman or as an international, you can actually use those things to your advantage.”

How we can all contribute to a more diverse sustainability sector? Although there are many thriving ethnic minority-run businesses in the sustainability sector, it will take more work – from both the public and the private sectors – to ensure that ethnic-minority entrepreneurs have equal opportunities to succeed.

This requires better data on who owns businesses, and on the ethnicity of beneficial owners. This is crucial for research and measurement purposes – but it will also strengthen corporate transparency and equality.

The UK tracks data on ethnicity. So does Ireland. However, other European Union member states do not. It is vital to measure data on race and ethnicity in Europe, to be able to support and help minority businesses to overcome lingering discrimination.

European governments should start to maintain a register of beneficial ownership that includes details of ethnicity and governments should collect data on the ethnicity of residents. This information is essential to combat discrimination and promote transparency. It can help Europe to better understand in what form, and where, discrimination exists.

Having identified this, governments can then encourage public authorities and large corporates to do more to promote equality and offer greater opportunities to all entrepreneurs who could face this kind of discrimination.

Businesses can also act to better reflect the diversity of society, both in their supply chains and among their workforce. This will ensure they can innovate better, develop new products and capture new markets. Businesses can promote new ways to educate their existing workforce, too; increasing the understanding of diversity, equity, and inclusion and identifying the challenges.

By embracing diversity, businesses can foster genuine relationships and support conversations that better handle issues that can be sensitive to different cultures. It can also make it easier to understand why diversity and inclusion are important from a business perspective.

NGOs can also play their part to help corporates to realise this change. MSDUK helps ethnic-minority businesses to connect with buyers at large corporates in the UK. It has recently launched its European Supplier Diversity Project (ESDP), a two-year pilot to drive economic inclusion of ethnic-minority entrepreneurs into European supply chains.

Ultimately, open access to corporate-ownership data, better data on race and ethnicity and a bigger drive for supplier diversity all have their role to play, to make the climate and sustainability industry more inclusive towards minority entrepreneurs.

Working towards a more equal climate sector will ensure we fuel innovation in the industry. It will help us to tap into the determination and drive of minority entrepreneurs to accelerate our transition to the green economy and to support the next generation of climate changemakers.

Philippe Legrain is senior visiting fellow at the European Institute, London School of Economics, the founder of OPEN and a leading commentator on immigration and diversity. He has French and Estonian heritage. @plegrain 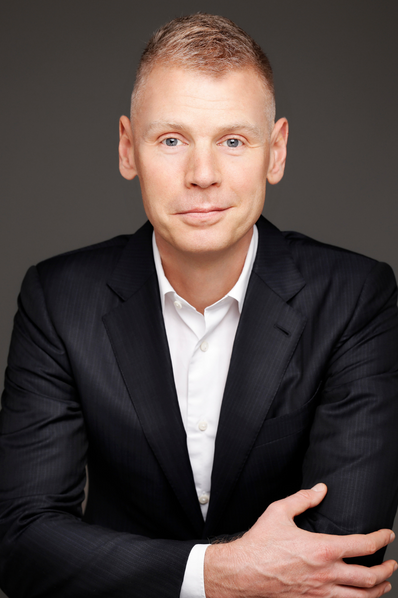 Martyn Fitzgerald is director of research at OPEN and the co-author of Minority Businesses Matter and EQUIP Europe. He has mixed British and Indian heritage. @open2progress 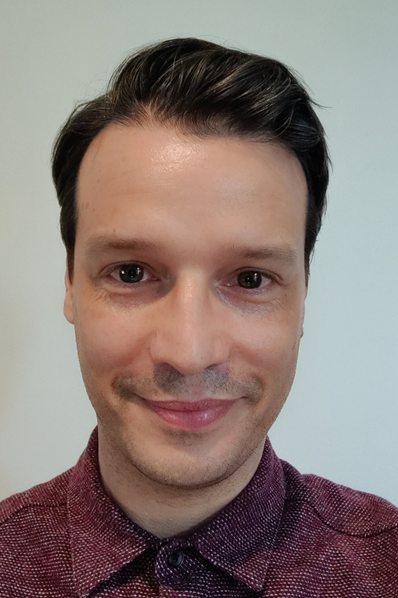