Surfers Against Sewage holds government and businesses to account for polluting our beaches and oceans. Now, it is looking upstream – launching a campaign to designate 200 UK rivers as bathing waters this decade. Founder Hugo Tagholm tells Karen Thomas why 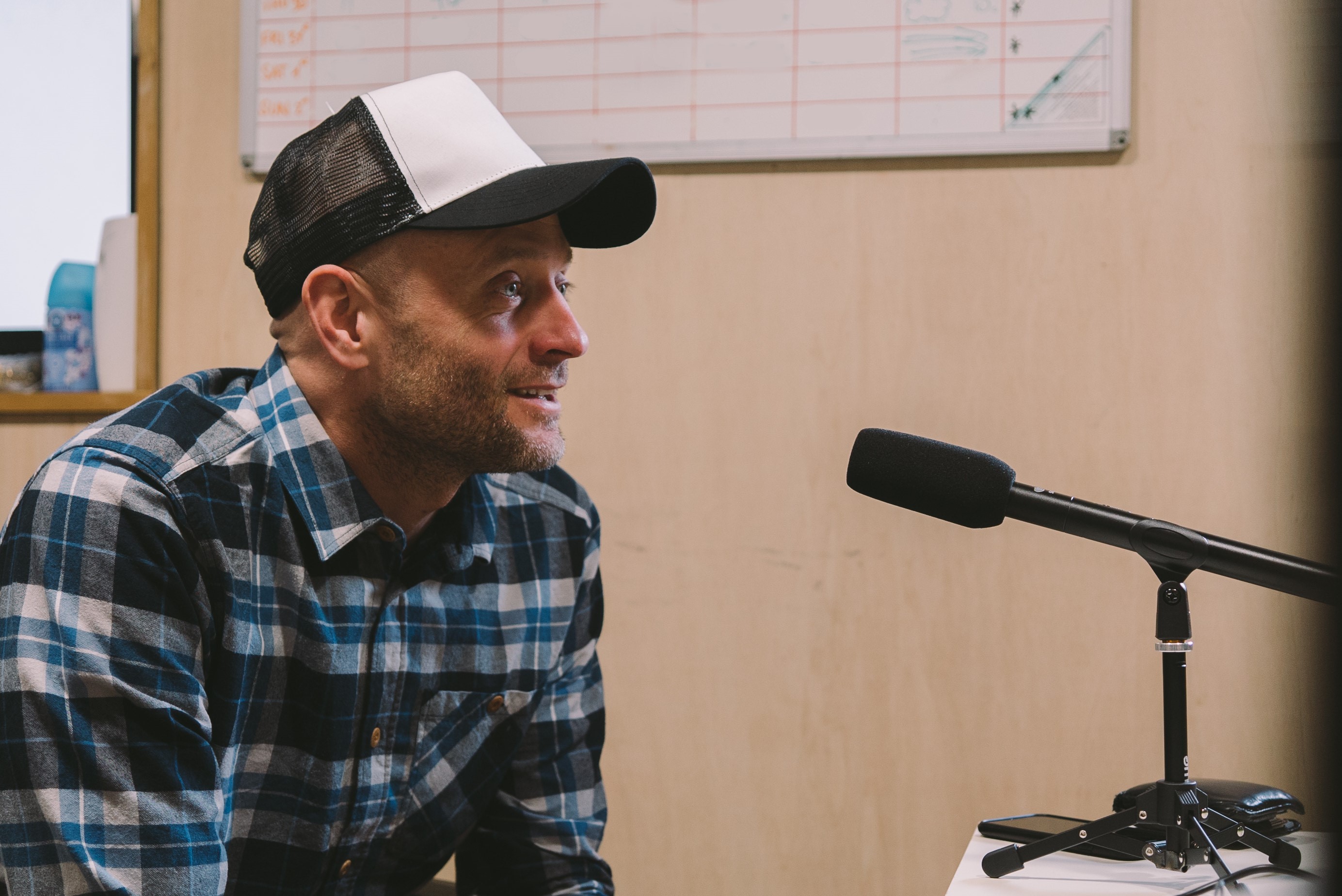 The figures are shocking every time you read them. In 2020, UK water companies discharged sewage into our rivers and seas for more 3.9 million hours.

By treating our watercourses as dumping grounds, government and water companies have turned our rivers “into all but an open sewer”, says Hugo Tagholm. “We’re talking about profit before people and the planet on a huge scale.”

Tagholm founded Surfers Against Sewage (SAS) in 1990, after he and his fellow wave-riders found themselves bobbing in about sewage, plastics and other nasties, falling sick more often as a result.

Now, having focused at first on our coasts, SAS is turning its gaze upstream. When SAS tested water quality at estuaries last year, it found that in three-quarters of the rivers, water quality presented “a serious threat” to human health. “Our rivers really aren’t fit to swim in – and a lot more people do swim in them,” Tagholm says. 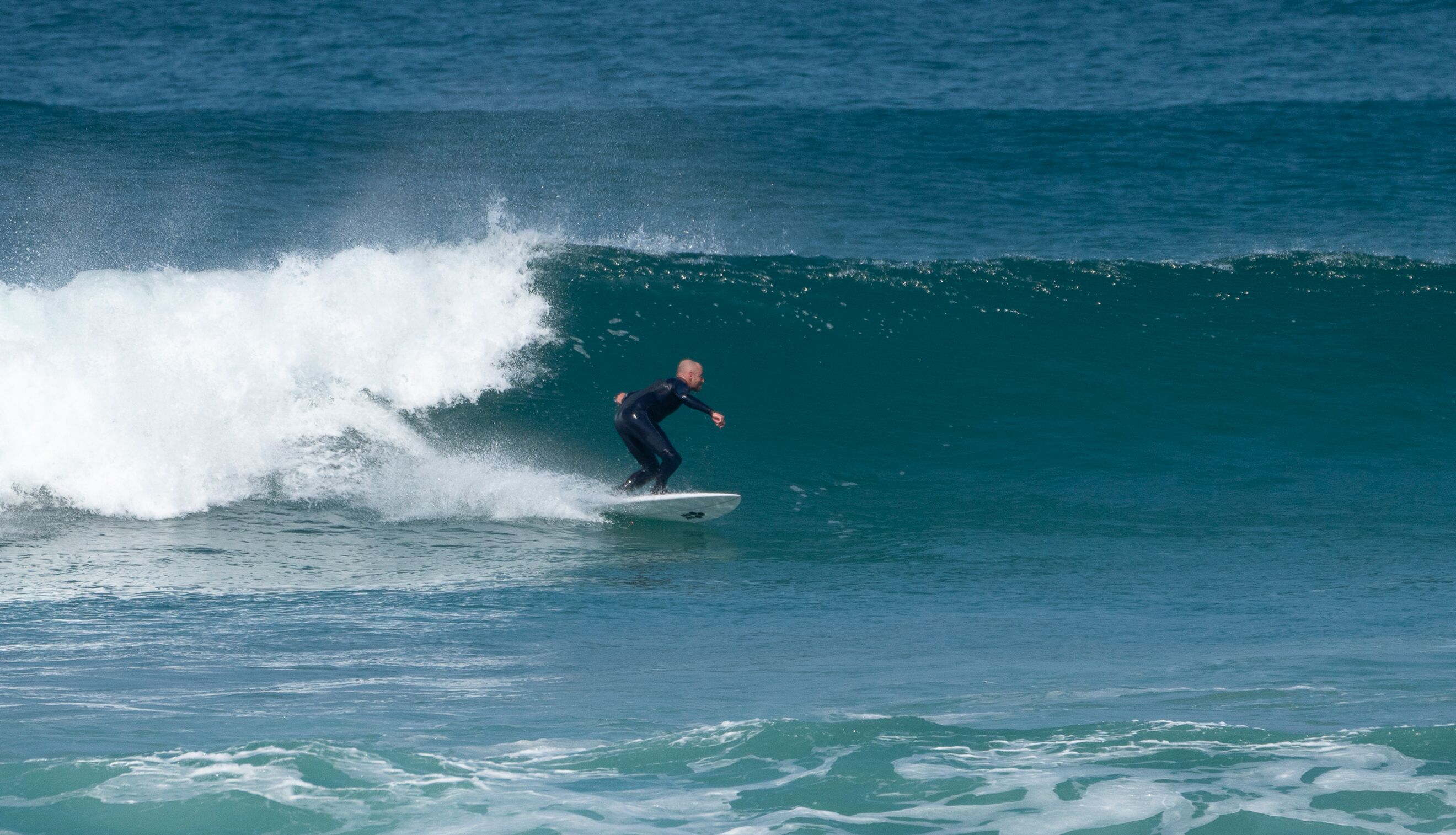 In response, SAS has decided to help 200 river groups to secure bathing-water status by 2030. Just one community campaign has secured bathing-water status – on the River Wharfe, for a one-mile stretch at Ilkley in Yorkshire – so far. More than 600 UK beaches are designated bathing spots, monitored for pollutants that are bad for swimmers’ health.

SAS wants to help the river groups to monitor the problem at source, to bid successfully bathing-water status and to check water quality to hold offenders to account. That means signing up more citizen scientists to take water samples, to build up a better picture of the scale and sources of pollution.

It will also help them to name and shame offenders – and perhaps even to see them in court.

The campaign taps into growing public anger about the state of UK waterbodies. If the pandemic changed anything, Tagholm says, it’s that more of us turned to our nearest blue and green spaces, for exercise, to relax and to boost our mental health.

This reshaped our relationships with water, he says, making people more aware of the pressures we put on our rivers, lakes and seas.

“We’ve seen a boom in wild swimming and stand-up paddleboarding, more awareness of how good water is for people’s mental health and wellbeing,” he says. “People are very proud of their blue spaces. They are shocked that the water companies behave in this way.

“They can’t believe they pay their water bills to these companies that are highly profitable – that are paying out big bonuses and big dividends, often untaxed.

“Many water companies pay zero tax and people are genuinely shocked – not just about the environmental damage, but about the age-old problem of big corporations making big profits at the expense of the planet.

“It’s a status quo we simply cannot tolerate. Business as usual is destroying Planet Ocean. Things need to change – dramatically. Because we don’t have the luxury of time.

The problem isn’t just water companies’ combined sewer overflows (CSOs), of course. Pollutants enter our rivers from agrichemical and road run-off, from abstraction and from fly tipping and plastic waste.

Water and farming, politicians and the public must work together for once. “Let’s not play pass-the-parcel with pathogens,” he says. “We will keep talking about this problem until the public sees the progress it needs to see.” 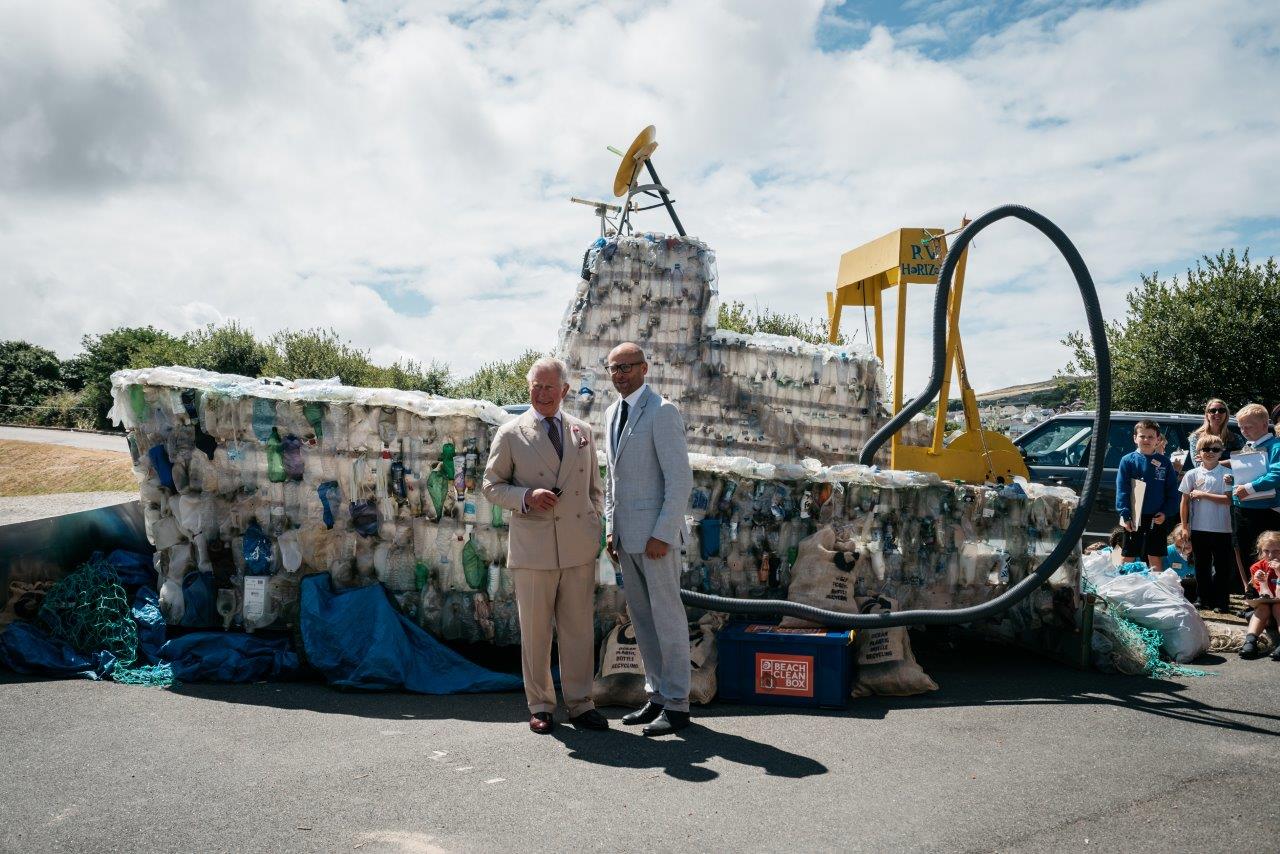 His priority is to see water firms comply with government’s strategic policy statement guidance to Ofwat, the Environment Agency and the other regulators. It is the industry’s job to find ways to separate surface water and foul water, he says; to decide where to engineer and where to create nature-based solutions to cut pressure on our sewers and water-treatment systems.

Monitoring pollution demands better real-time warning systems, to keep the public safe when CSOs discharge pollution. Better reporting of pollution will help water firms to set priorities to upgrade their ageing infrastructure and “to tackle the brown spots”, he says.

If anyone can shake up government and water-industry inertia, SAS can. It has led the fight, for more than 30 years, to clean up our coasts. Back in the early 1990s, just 28 per cent of UK coastal bathing sites met high water-quality standards.

“We’re still bottom of the European table for bathing-water standards,” Tagholm points out. “And having left the European Union with all that government rhetoric about exceeding standards in Europe, we really should be competing at the top.”

Even so, to transform the UK’s rivers on the scale SAS plans is the stuff of dreams for wild swimmers, anglers and conservationists. Delivering that vision would seem to demand miracles. Plus several billions in cold, hard cash, say the water firms.

In fact, what we really need, Tagholm says, is cold, hard facts. “We really need to challenge parts of the testing regime. If we’re discounting up to 15 per cent of the worst pollution events, are we really building up the right picture of our bathing-water quality?”

We also test for relatively few pathogens, he points out. There is no testing for antibiotic-resistant bacteria – “it’s three times more prevalent in the guts of regular swimmers and surfers than in the general population” – or for many other pollutants that slip past water-treatment plants’ ultraviolet processes.

“The Environmental Audit Committee highlighted the cocktail of pharmaceuticals, hydrocarbons, plastics and pathogens coming out of our water-company assets.”

Public opinion is having an impact. Earlier this year MPs urged every water company in the country to designate bathing-water status along a river. Defra has invited consultations over two proposed bathing-water areas, in the sea off east Cowes and on the Thames in Oxfordshire.

But how strong is political appetite for change? Last autumn, environment minister Rebecca Pow said it would cost the water industry anything from £150 billion-£660 billion to stop dumping sewage in our rivers.

Tagholm questions the top range of the figures. And the House of Lords has approved proposals to require water companies, in law, to dump less raw sewage into our rivers and seas and “to take all reasonable steps” to cut CSO discharges.

“No one in this country is naïve enough to call for £660 billion worth of investment,” Tagholm says. “What we’re saying is, the water companies’ current approach isn’t delivering the results it should, given how much money they are making.

“That’s somewhere between £60 billion-£70 billion over the last 30 years, which, weirdly is near the top end of accurate forecast costs of tackling the worst of our sewage problem. People are looking for a meaning level of investment at significant pace, to tackle what we can only call the destruction of our rivers and the erosion of water quality.”

SAS has set itself the mission to halt sewage discharges into bathing waters this decade. Tagholm believes it is possible. France and Spain have designated hundreds of bathing-water spots along their rivers, he concludes.

Government has agreed to: