Investors are chasing unicorns – hi-tech start-ups whose solutions claim to save the planet. But unicorns are not the answer, argues Julia Davies; the start-ups to back are the innovators that focus on action, that are working right now to deliver fresh approaches 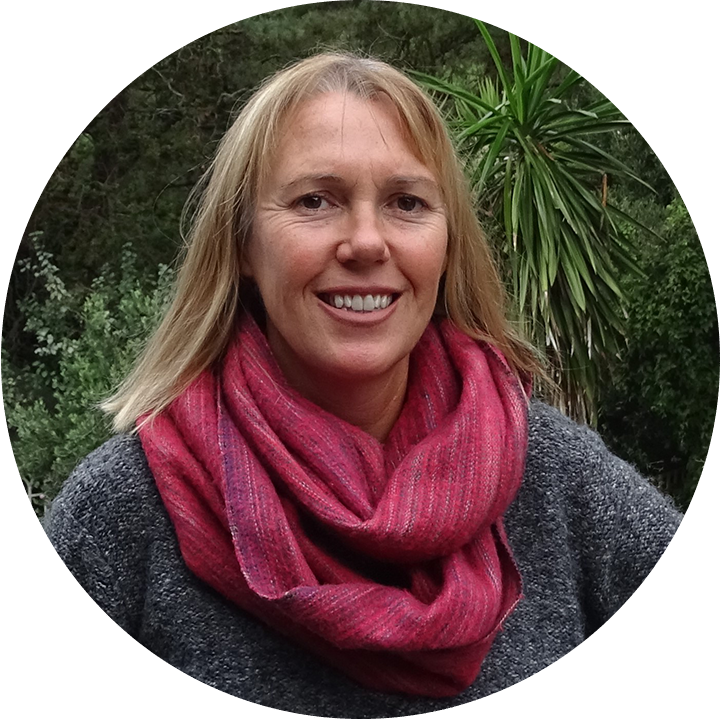 I hate to burst your bubble, but sustainable unicorns aren’t real. Even if they were, by the time they came galloping – flying? – to our rescue it would be too late. Too late to prevent whole countries, parts of continents becoming uninhabitable; mass migration, mass starvation, pandemics, extinctions – you name it.

These are conservative predictions from the world’s best scientists about the scale of climate impacts and biodiversity collapse that we will face.

We tell ourselves that it’s ok – that the world’s best innovators and technical entrepreneurs will invent ways and means to allow us to keep living as we do now. But they won’t. And even if they did, it would come too late for most of us, for most of life on Earth.

Climate aside, no amount of cheap, renewable energy will compensate for the harm our excessive consumption inflicts on every species on Earth, treating everything as if it exists to fulfil our own fickle needs, not those of the other animals and plants on whose existence we rely – or of future generations.

Traditional finance is chasing unicorns that epitomise the worst of consumerism. What is a unicorn? It’s investor jargon for a particular type of business. I first heard it from a shiny new recruit at BP Launchpad, who explained it sought “ten billion-dollar unicorns”.

As I understand it, a unicorn is a business that attracts investment for fast growth, aiming to achieve a billion-dollar valuation. It seeks to scoop up business quickly from competitors, to achieve market dominance before it runs out of money – and spends cash as though it’s going out of fashion.

The BP Launchpad website states: “Our vision is to generate sustainable change by building and scaling a progressive portfolio of digitally led businesses which re-imagine energy.”

To me, that implies earning vast sums from selling people energy to replace oil and gas once fossil-fuel firms can no longer do that. It does not mean saving energy or developing cheaper energy sources; it means business as usual.

And so while lots of venture-capital funds (VCs) and syndicates label themselves green, sustainable or climate-friendly, most are simply chasing unicorns.

Most investors see sustainable impact as a nice-to-have. If they pursue it, it’s because they hope to have hit on the next big thing. It’s the dot-com boom, dressed up in a shiny green halo.

Most syndicates and VCs fixate on 10x and a quick exit – selling fast for ten times their original investment – on some companies they’ve backed to offset failed investments that offer little or no return. VCs obsess about unicorns because traditional finance still obsesses about unicorns.

Perhaps some billion-dollar companies will help to tackle the climate crisis. But many would-be unicorns won't make it and certainly won’t tackle it quickly enough.

Focusing on unicorns will not stop climate breakdown and biodiversity collapse. Worse, the obsession with unicorns pours money into uncertain, far-future solutions – deep tech, carbon reduction and carbon-capture solutions – directing it away from businesses working right now to reduce consumption and its plethora of environmental impacts.

A male-dominated field, investment adores the thrill of the hunt. Winner takes all, walk over your competitors, scrabble to the top. The weakest fall by the wayside. The system backs one winner at the expense of many losers.

Which means a more co-operative approach to business – with a laser focus on impact that also generates good financial returns for all concerned; not just investors and founders, but employees, suppliers, customers and local communities.

Another way is possible. Many fantastic – often, but not exclusively female-founded – businesses show what we can achieve when we co-operate, take careful financial decisions and grow responsibly.

Several circular economy firms have formed a Reusables Working Group, where founders of businesses tackling different reusables share experiences and ideas, supporting – instead of trampling on – each other.

Here are some founders I’ve backed – and these are the barriers they’ve met bringing their businesses to market.

Emma Shaw is one of three female co-founders of Library of Things, which rents out useful items, from tools to carpet cleaners

As a women-led, social-purpose company, the main challenge we found raising funding for Library of Things is the investment community’s boom-bust, macho psychology. Even impact circles mirror the view that only founders promising aggressive growth and a 10x return are worth investing in.

Some investors think us weak when we present pragmatic business plans, grounded in real traction, not the make-believe hockeystick graph they usually see.

But the 10x story sets founders up to fail, creating exploitative team cultures, supply chains and business models that fail to create tangible impact for their communities or the planet. We feel they increase financial risk to investors too.

We live in a world of limited resource and we cannot afford to waste what resource we have. Only solutions and businesses that preserve resource will sustain human life on this planet. We must build these businesses to be sustainable from the start; in themselves and within the new commercial partnership ecosystems that we must form.

Only with partnership ecosystems of innovators working together with consumers for humanity and the environment will we thrive for future generations. The days of selfish competition and winning at all odds are over.

Many of the world’s biggest change-makers in sustainability are not large organisations with large budgets; they are local communities that care deeply about their own ecosystems. We believe that community orientation is critical to a sustainable future in business.

Recent early-stage investments seem to be doing as much harm as good to the planet. The investment community’s focus on the Next Big Thing is particularly damaging when the most recent big things are big tech firms, crypto and the metaverse, their ever-bigger data centres guzzling ever more energy.

For business-led innovation to help the climate crisis, investors must hedge their bets. Rather than chase that one, risky unicorn they should support lots of smaller-impact businesses.

There is no single cause of the climate crisis and no single magic solution. We must tackle many problems, from the ground up; putting purpose before profit to build the right solutions. Small businesses like us seek to tackle one problem at a time and are already having an impact.

Sometimes that means choosing to do things better and slower rather than focus on financial growth or valuations.

Focusing on profit, on scrambling over others misses an opportunity to give promising new founders a helping hand. Jennifer Hayton is a single mum in her early twenties who combined raising her young son, working part-time and developing her designs for reusable nappies into the Skybluepink brand.

Hayton turned to the Reusables Working Group for encouragement and support. When she approached a syndicate focused on sustainability for funding, it wanted to know all about her exit plans. Although bursting with ideas, Hayton hasn’t launched any products yet.

If Hayton succeeds she can achieve enormous impact – perhaps not 10x for hungry investors, but the right, supportive investor would not worry about that. It would allow Hayton to focus on creating her best designs and help her to navigate being a fledgling entrepreneur.

For our sakes and for our planet’s, we must stop throwing money at unicorns. Instead, we must support and fund our many wonderful, co-operative, getting-on-with-it businesses that are working now to deliver a real-life impact for better.

Julia Davies is a philanthropist,
patient lender and impact investor
at We Have The Power