‘WE’RE TOO FOCUSED ON PROTECTING THE RARE, THE ISOLATED AND THE DISTANT’ 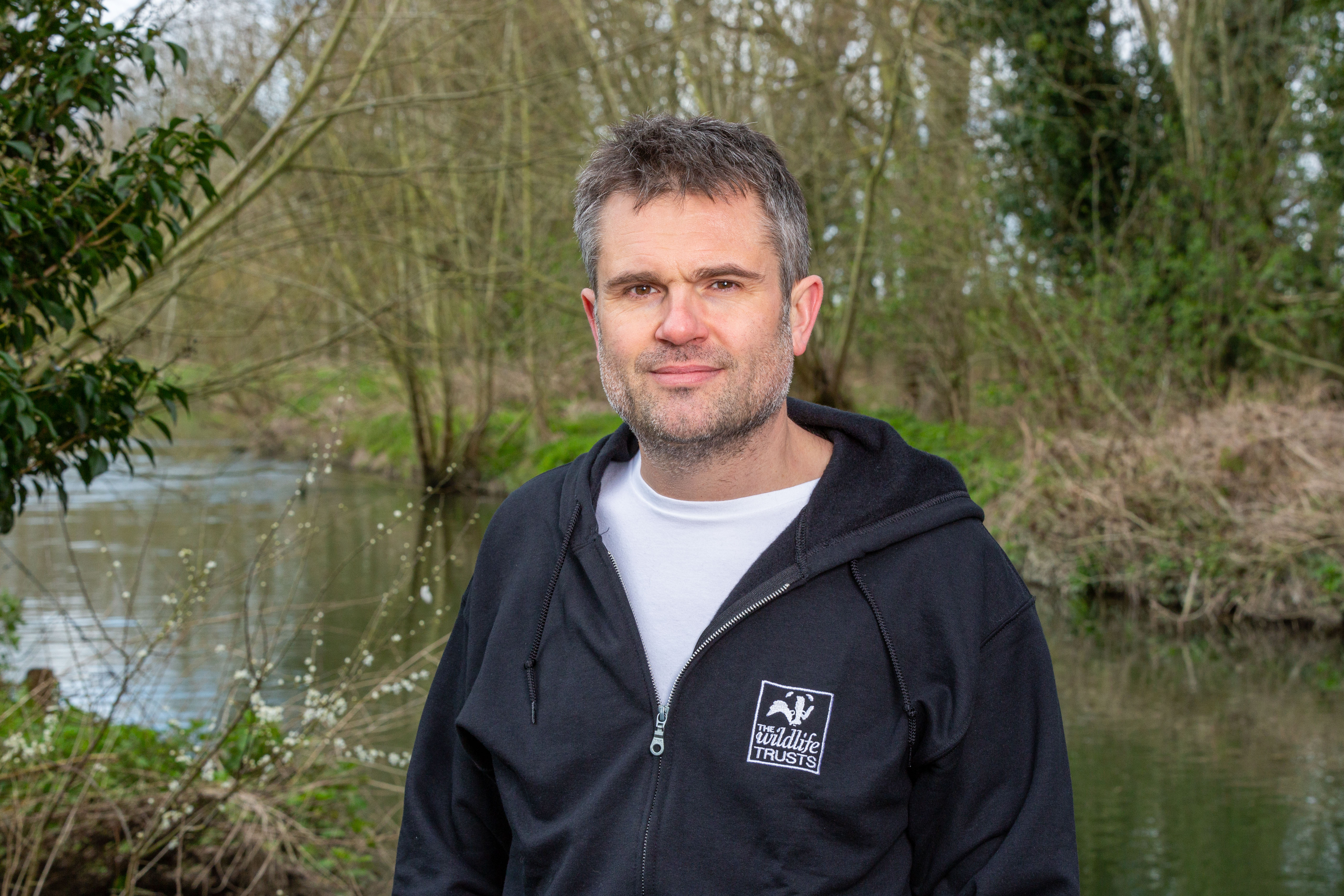 THE COVID-19 CRISIS looks like bad news for UK conservation, delaying parliamentary scrutiny of the proposed environment, agriculture and fisheries bills and the post-Brexit protections they offer, slashing charity revenues and putting the Wildlife Trusts’ 38,000 volunteers in lockdown like everyone else.

But for the Trusts’ new boss Craig Bennett, speaking to The Environment weeks into becoming chief executive, the hiatus brings the chance to rethink what really matters. As difficult as things are, he says, the crisis could reset our long-term priorities.

“More of us have come to realise, during this pandemic, how important nature is to both our mental and our physical health,” he says. “How it would be better if all our cities had real green belts around them, if our urban parks and gardens were in a much better state.

“It’s amazing how things quickly can shift. Ten years ago, when you went to your local park you wouldn’t find grass left to grow. People would have felt that was untidy. Ten years of campaigning has shifted the zeitgeist. Now, people know long grass celebrates nature, and get excited about it. That’s just a hint of where we can go.”

Parks are on Bennett’s mind, along with kerb edges, motorway verges and rail sidings. The former Friends of the Earth boss wants the UK to double the land it manages for nature recovery, from just 15 per cent.

If the zeitgeist dreams of rewilding lynxes and bears and wolves, Bennett has his reservations. “Perhaps for too long, UK nature conservation has focused too much on protecting the rare and the isolated and the distant,” he explains.

“It’s been more about saving the spectacular than about bringing back abundance to the UK, one of the world’s most nature-depleted countries. The state of nature is a poor facsimile of what it should be.”

Achieving this means less focus on headline-grabbing apex predators, more on coaxing nature back to our towns and cities, into everyday life, he says.

“What gets me excited is to find ways to green the green belt. How to put in functioning ecosystems to create nature-recovery networks. How to restore our rivers and better manage our catchments. How we manage our motorway verges and railway embankments is part of that.”

Rekindling our post-pandemic economy is an opportunity to do this, Bennett believes. He was one of 60 chief executives and public figures to write to the government this spring, pressing it to put nature first.

The letter presents a four-point plan for a green recovery in restarting the UK economy post-lockdown. It called for investment in technology, infrastructure and skills to make the economy more resilient, creating thousands of climate-friendly jobs.

It demanded access to wild spaces for everyone, restoring nature and coasts, promoting walking and cycling and making our food, farming and fishing more sustainable. It called for stronger protections for nature, setting legally binding targets to restore nature “on a massive scale”.

And it urged the government to lead the world to build back better for people, the climate and nature, bringing together global leaders before the COP26 climate summit in Glasgow, now delayed until next year.

“As humans, we have focused on the means and not the ends,” Barrett says. “What matters is adding percentage points to GDP growth. Yet what unites us is the wish to improve the quality of life for everyone – and that is inextricably linked to our relationship with nature.

“So surely the next big step for human progress is to recognise the need – and work out how – to live within our environmental limits. Because the science is clear now: we won’t see any more progress until we work out how to do that.

“We are living with a climate emergency and a biodiversity emergency – that is the defining challenge of the 21st century.”

If Covid-19 teaches us anything, it is this, he says. “Staring us right in the face is a pandemic that is a symptom of the problems we face as a species if we break down that relationship with nature.

“It’s just one example of the kinds of shocks we face this century – whether that’s pandemics, or extreme droughts and floods, or infertile soils. It’s a sign that we need to reset the relationship between humans and nature…

“If we don’t learn from this, we’ll simply lurch from one crisis to the next.”

Which begs the question how we get there; how do we revive our dead rivers, and rescue our lost pollinators? Bennett says the solution starts locally, in harnessing people and communities to change our relationships with places from the ground up. That local focus is the 46 Wildlife Trusts’ hidden strength, he says.

“It’s incredibly good at engaging with local communities, which means we’re ideally placed to deliver that vision. We all need to co-create this. There is no template.”

That means holding “a big conversation” with the British public, he says; but catchment-based approaches will be important, too.

The catchment is a thoroughly 21st century land and water management construct, a response to austerity that also bridges multi-agency divides. “Rivers offer a useful lens through which to improve other things; good for the ecology, good for species habitats,” he says.

“Get river-based systems right – get the hydrology right, improve the water quality – and you can deliver all sorts of other benefits. There’s a very important role for river-based catchments.”

The best partnerships of this kind set out a vision for their river, he says. “They invite people to collaborate across boundaries and industry sectors and land holdings to agree and work towards that common vision. What’s critical is the bigger, bolder goal.”

That said, he says conservation groups need more power to hold government to account. The delayed agriculture, environment and fisheries bills may not clear all stages of scrutiny before year-end, when the UK is due to leave the European Union.

“All three have massive holes,” he says. “We were given solemn promises, by Theresa May, then by Michael Gove, then by Boris Johnson that we would maintain European protection standards post-Brexit. If those three bills pass this year as they stand, those promises will be broken.

“Equally, there’s the danger they won’t be passed by year-end, within the transition period, with no measures in place to create and resource the new Office for Environmental Protection. Civil society has a lot of work to do to move the government further and faster on this.”

The UK needs to start to gear up to host COP26. Having led the Industrial Revolution, the UK must use its platform to lead the next transition, to “a green Revolution”, Barrett says. As an island nation, the UK is well-placed to do just that.

“We have so many options, to replant our seagrass beds, to restore our peat bogs,” he concludes. “The Wildlife Trusts plans to lead on all that. There’s more to nature-based solutions than planting more trees.

“We absolutely need to invest in nature-based solutions, to tackle drought and flooding. To suck carbon out of our atmosphere. Nature is almost always the cheapest, quickest and most effective solution to the problem. And sadly it’s often the last solution people think of.”