How difficult or easy is it to be out at work in FCERM industries?

Happy Pride Month! To celebrate we look back at LGBTQ-focused features from past isues of The Environment.

How difficult or easy is it to be out at work in 2020? And what can water and environmental-management firms do to better support and include colleagues, to celebrate and benefit from LGBTQ diversity in the workplace? Ian Tarplee (pictured below) reports 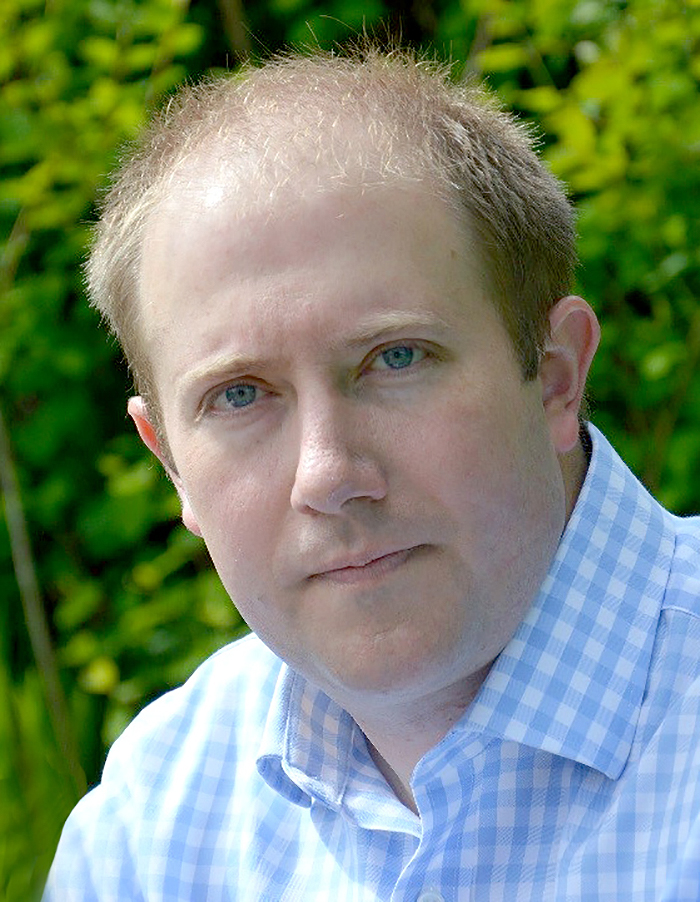 WE SPEND AROUND 90,000 hours of our life at work. Our colleagues share our celebrations of success and our stresses when things aren’t going so well. They learn our likes and dislikes – from strong tea and custard creams, to cold calling and wasps.

When so much our life is spent at work, it’s fundamental for our wellbeing that we feel accepted, that we’re able as far as possible to be ourselves. But being able to be open about your sexuality and gender identity at work can still be difficult for many people.

How can workplaces foster inclusivity – and why does it matter? This is something Keir Gravil and Anthony Kwong have strong views about, as gay men who work in engineering.

It’s not only LGBTQ+ staff who benefit from an inclusive culture, Gravil says; the organisation can benefit too. Not feeling able to be open about your sexuality decreases the amount of energy you’re able to put into your work, he says.

“You’re so focused on saying the right thing, acting the right way, not letting people know – it takes up half your energy.”

This can affect the value you bring to your organisation. “You’re trying to hide a part of yourself, and that’s draining, so your company isn’t benefitting from your whole attention… All that energy could be put to a more productive use, solving your company’s or your clients’ challenges.”

"Feeling able to be yourself can improve your mental health, reducing your stress levels," he adds.

Kwong agrees, describing how difficult he found it when he wasn’t able to share a key part of his life with his colleagues. “One of the things I really struggled with was that I couldn’t share my family – my life story – with my colleagues,” he says.

“As a line manager, I would take out my team for a group meal, but when they talked about their partners or children I had nothing to give back. That made me feel inadequate.”

Having joined Frazer-Nash, Gravil and Kwong say they have found it easy to be open about their sexuality. But Kwong traces his original decision to come out to an inappropriate joke that a colleague told at work.

“I’ve been out to everyone for seven years,” he says. “However, the first time I told someone was 13 years ago. Someone in a group discussion made a gay joke, not realising I was gay – and I felt really uncomfortable.

“I told my line manager, but didn’t want him to discuss it with that person directly as I wasn’t confident enough to tell others. Instead, I asked my manager to look out for me, and to help me to manage it if things like that happened in the future. In hindsight, it was an innocent joke, yet the consequence was unfair and unnecessary, to both me and my line manager.”

Becoming confident enough to be open about their sexuality is something that both say they have developed over time. 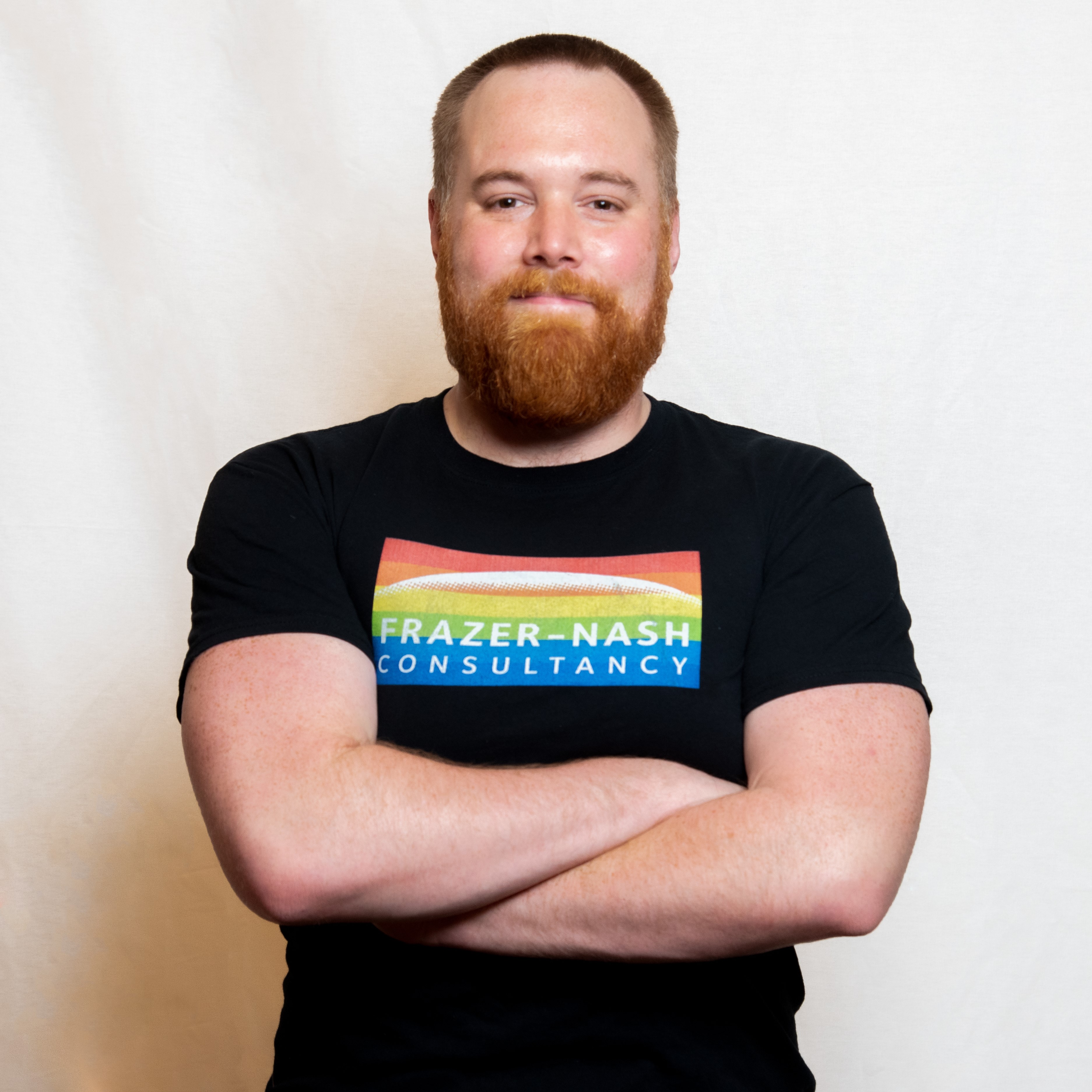 “As a young, gay engineer in the work place I had no frame of reference, so I decided to play it safe and keep it to myself,” Gravil (pictured above) says. “Now, if people make assumptions, or ask me if I have a girlfriend, I feel confident about correcting them.”

In previous workplaces, that was not always possible, he says. “I used to work at sea, back in 2006-2007, and that was the most difficult time for me. You’re with the same people for several months and, at the time, it was a very stereotypically male environment.

“I had a boyfriend and wanted to phone him, so I had to do it secretly. The email system we had at the time sent all of our emails into a buffer and once a day the captain would press the button to send them. I had to hope that he couldn’t read my emails.”

What made the experience worse, Gravil recalls, was feeling he had no one around to support him. “There was no recourse for back-up – you’re in the middle of the sea, with the same people. If it goes wrong you’ve got to deal with that for months.” 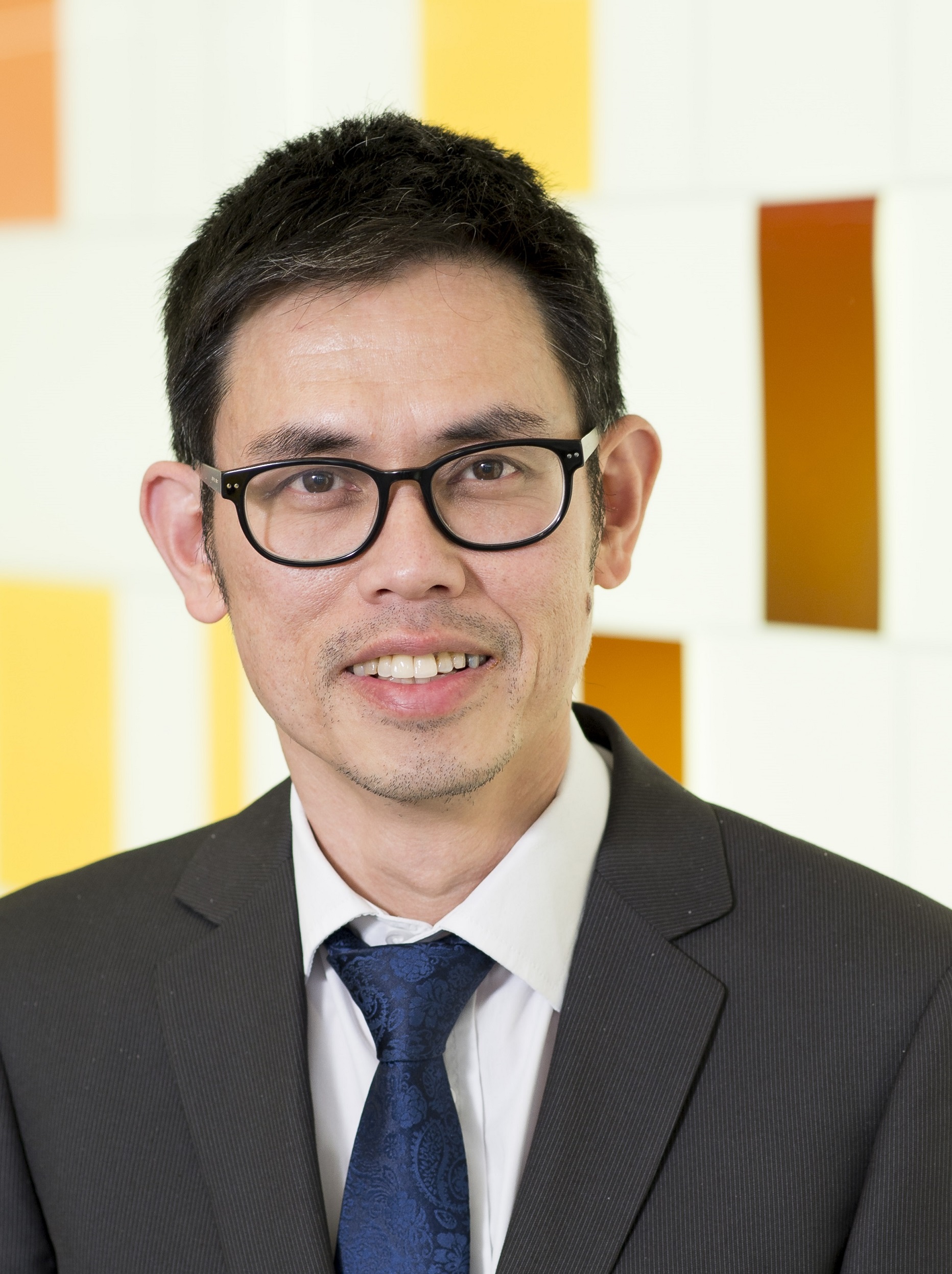 Kwong (pictured above) had very similar early-career experiences. “When I first started work, I had no role models, I didn’t know anyone in the company who was open about their sexuality. So, not telling anyone I was gay seemed to be the safest option.”

Now, he says, he often drops it into everyday conversation: “If I’m having a chat with a client, I might casually say ‘my partner’ and refer to him as ‘him’. I’m always interested in seeing what people’s reactions are – normally it’s very positive.

“For me, the best reaction is if they don’t react, if they carry on as normal. That tells me that it’s not a big deal for them – I don’t see it as a big deal myself.”

In fact, Kwong now acts as a role model to others. Last year, Engineers Australia named him Professional Engineer of the year for South Australia. In his acceptance speech, he said: “I cannot stress enough how much this means to me as a gay, Chinese engineer, in the 100th anniversary of Engineers Australia, and a year that we embrace diversity and inclusion.”

He added: “I’d be honoured if my speech inspired even one engineer to feel more confident about being their authentic self at work.”

Gravil agrees. “We all want to enjoy our work, and to be able to be ourselves,” he concludes. “By taking steps to foster a culture of acceptance – and indeed, celebration – of diversity, you show your people they are valued. And what you give out, you get back: your commitment to including everyone will pay dividends, because they will commit to you.”

Creating an inclusive workplace doesn’t happen overnight. It should be a process that evolves, with regular reviews of your goals and achievements. Here are ten steps that Gravil and Kwong say will help organisations to improve diversity and inclusion.

Share it inside and outside the company, and make it a key part of the information you give to new joiners. This provides confidence to both existing and potential LGBTQ+ staff that you support them.

2. Set up diversity panels, with a wide range of representatives

This gives you a broad range of perspectives, but recognises that one person may not know everything about all types of diversity

3. Find out more about the many organisations that provide advice, guidance and support to help you increase LGBTQ+ inclusion

InterEngineering in the UK and Australia-based InterEngineer both have a specific engineering focus. In the UK, the Royal Academy of Engineering offers a diversity progression framework. In Australia, the Diversity Council Australia delivers workshops

4. Consider places and circumstances that put your people at risk

If your organisation works in countries that criminalise homosexuality, give your people the option to avoid working on these projects. Be mindful of their choice to be open, or not, about their sexuality at work

5. Increase awareness and empathy, by telling your people’s stories

6. Promote what you’re doing to increase diversity and inclusion

Embrace your LGBTQ+ affiliations and tell the world you’re supportive

7. Establish role models within the organisation

This gives people confidence, not that it is only ok to be themselves, but that you value differences in perspective

8. Demonstrate your acceptance in additional ways

Why not feature an LGBTQ+ charity as your charity of the month, or support your employees’ fundraising for LGBTQ+ related charities?

Many people may not identify with traditional gender identities; recognising this in your communications can help to put people at ease

10. Take steps to avoid unconscious bias when you recruit

Widen your recruitment processes to attract a more diverse workforce. For graduate recruitment, this might include presenting to specific interest groups within universities.