Raising the waters – a 100-year plan for Great Fen 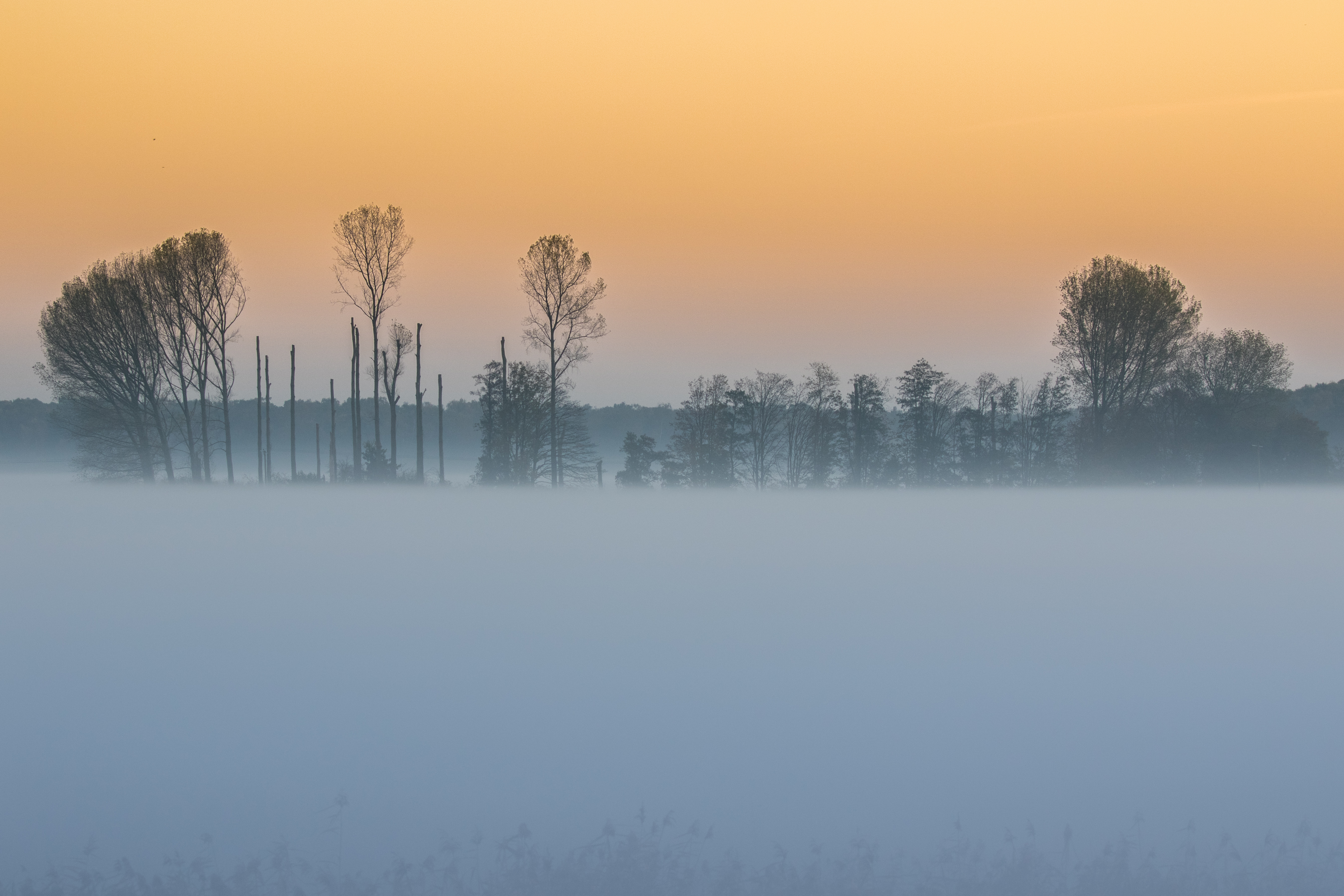 THE Great Fen is an exhilaration of vast skies, rolling grasslands and shining waters – a lost landscape in Cambridgeshire that is slowly being reborn. A controlled raising of water levels and gradual rewetting of peat soils is transforming this visionary landscape, a 3,700 ha mosaic of wet habitats creating a watery haven for rare fenland species and a green lung for Cambridgeshire’s growing population.

Twenty years into a 100-year vision, the Great Fen manages 1,700 hectares for nature conservation including 1,200 ha of restored land, helped by the largest-ever grant awarded to the natural environment by the then Heritage Lottery Fund in 2008.

That money enabled the Wildlife Trust for Bedfordshire, Cambridgeshire and Northamptonshire to buy and restore farmland and transform it for wildlife and public enjoyment. The trust’s Great Fen project partners include the Environment Agency, Huntingdonshire District Council, Natural England and Middle Level Commissioners, which is responsible for local drainage and flood management and for the high-level water carriers – the raised, embanked rivers and water courses that characterise this landscape.

The partners set out their vision for nature conservation on a landscape scale for the Great Fen in a 2010 masterplan. The Living Landscape plan starts from the past, working to save two precious remnants, Woodwalton Fen and Holme Fen National Nature Reserves, for future generations.

Creating new wetlands around and between the two reserves protects, buffers and connects the sites, creating space for rare fenland species room to thrive and spread. Woodwalton Fen is synonymous with nature conservation and with the concept of nature reserves as protected places for wildlife, developed and promoted in the early twentieth century by the fen’s one-time owner, the banker, naturalist and visionary Charles Rothschild.

Rothschild’s vision has been adapted to meet today’s challenges. The Great Fen’s ambitious Water Works project aims to change the mindset of a generation to deliver positive action against climate change. This two-year project, funded by the People’s Postcode Lottery, puts sustainability and societal resilience at its heart.

These crops offer new, sustainable income streams for the region’s farmers and growers. Being able to demonstrate to farmers and landowners what we can grow – in real-life conditions – is a huge part of the project. These field-scale trials will create a ripple effect, changing a generation of fenland farmers’ perceptions and practices.

Wildlife will benefit from wet farming too. Places such as the Great Fen, that need a high water table to sustain their wetlands, will be less isolated, giving nature a wider network in which to recover.

And climate-change experts at the UK Centre for Ecology and Hydrology Water Works (UKCEH) are producing site-specific hard data to demonstrate carbon sequestration at higher water levels in a real-life setting in which paludiculture and nature conservation drive rewetting.

That data will create an evidence base to support lowland peat carbon trading.

Societal resilience is as important as natural resilience. Water Works and its delivery partner Cambridgeshire ACRE are working to be designated a UNESCO Fens Biosphere. This global accolade will recognise the unique character of the Fens and its people, helping to share learning and harness all sectors of society to achieve sustainable outcomes.

One of the Great Fen project’s four aims is climate-change mitigation and adaptation, writes Lorna Parker. The relatively simple process of ceasing drainage and holding water levels higher in the peat soils can vastly reduce carbon loss compared to the surrounding farmed land.

Creating wetland slows soil loss through wind erosion and carbon loss through oxidation. UKCEH’s on-site flux chambers give us confidence that we can deliver net-zero carbon loss on many of our new habitats.

Ending conventional farming here means no more added fertilisers and lime, ending runoff of soil and soil dressings and improving local water quality. Land restoration moves the peat soils from intensive, drained use to low-intensity inputs, yielding enormous soil carbon savings by preventing losses.
However, Fens farming’s carbon footprint is so large – and our climate crisis so pressing – that we want to go beyond preventing loss only within our own landscape’s footprint. We hope to offer new tools to farmers and new ways to manage peat soils everywhere; perhaps even to sequester new carbon.

Measuring carbon flux, soil conditions and crop growth will help us to base habitat restoration and paludiculture on rigorous data, maximising our understanding of impacts and benefits. We are supporting research into using sphagnum to purify air and for medical applications, aiming to grow the project into a farm-scale operation.

We are helping the first Fen farmers to explore new opportunities and pressing DEFRA and industry to support making the Great Fen the pebble that starts a ripple of wet farming across the region.

In the beginning the Great Fen was a place of stark contrasts; lush, green reeds in early summer with calling cuckoos and grasshopper warbler, soft bouncy peat underfoot, alongside an exposed, waterless, eerily silent landscape that smelled of rotting onions, writes Henry Stanier.

Nearly 20 years on the cuckoos are still there, as are the lush reeds. Restoring former agricultural land has meant grassing over the peat to prevent it blowing away and steadily raising water levels. Rehydration encourages plants, birds and mammals that like to have wet feet.

Newly formed meadows and pastures suit a variety of sheep and cattle, local famers diversifying from growing onions and potatoes into low-intensity, wildlife-friendly grazing. With 4m-wide headlands in every field, wildlife is responding and moving in.

The number of trails for people and wildlife has increased. Grasshopper warblers and corn buntings have colonised the new land on the Last of the Meres circular walk. The wildflower meadows form a sea of yellow cowslips in spring, a royal flush of purple knapweed in summer, the flower heads drawing myriad butterflies and dragonflies.

Otter now breed here; water voles are common. Amphibians have joined the dragonflies in colonising the new ponds and meres. As reed-fringed ditches expand into reedbeds, there are more safe havens for wildlife to rest, feed and reproduce.

The critically endangered tansy beetle (Chrysolina graminis) was rediscovered at Woodwalton Fen in 2014, having last been recorded in 1973. Booming bitterns are no longer rare and lapwing chicks now hatch annually – these increases are significant as both are ground-nesting birds, vulnerable in modern times.

The Fen has also become one of the top places to see birds of prey. Diverse habitats on a grand scale draw falcons, hawks and owls of almost every species in the country.

The only thing missing is eagles.