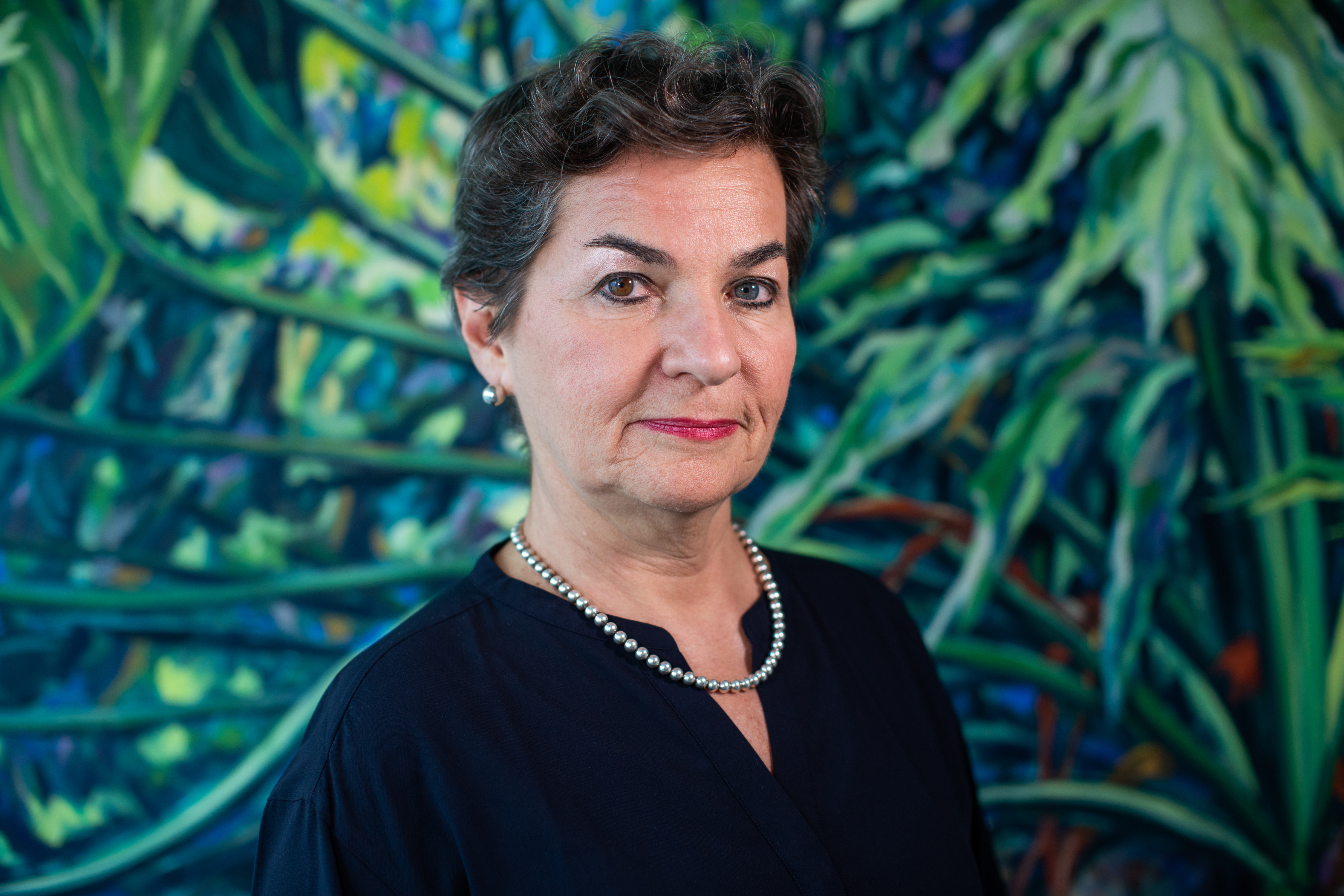 WORLD LEADERS MUST step up their ambitions at COP26 – and the UK, as climate-summit host, must lead by example, says the architect of the Paris Agreement.

Speaking exclusively to The Environment magazine, Christiana Figueres has urged world governments to step up their climate pledges at this autumn’s gathering, the fifth anniversary of the agreement that the Costa Rican diplomat helped to secure.

This year’s summit requires all signatories to the Paris Agreement to report back on their progress to date in cutting their carbon emissions. “We understood at the very beginning that the starting line we agreed collectively in 2015 was not enough to meet the requirements to [limit global warming] within 1.5˚C and to reach net zero in 2050,” Figueres says. “The starting lines were good, but you need to move beyond the starting line. COP26 is the point at which we need to bring that forward.

“We aren’t looking for unanimity or even consensus this year. It’s about all the countries turning up and informing each other how much they have been able to do in the last five years, and how much they will be able to do.

“[And for] the British government, COP26 is the country’s first international leadership opportunity post-Brexit. That’s why the UK offered to host it. The UK has every interest in continuing to exert and to build its international leadership. So from a climate and from a UK perspective, COP26 will be a really important meeting.”

COP21, which delivered the Paris Agreement, brought countries together, thanks to a massive diplomatic effort by host country France, in which Figueres was critical.

The UK has a long way to go to match that diplomatic push, she says – meanwhile the accord of five years ago has given way to a backlash, pitting the US, Australia, Brazil and others against the climate consensus.

But could this year’s summit gain momentum following the recent wave of evident climate impacts, ranging from fires in California and Australia to the wave of floods from Jakarta to South Wales? Sadly, Figueres thinks not.

“The sad fact about that is that in any given month there are three, or ten, or more countries in the midst of some climate-related crisis,” she says. “For many years, when we met in the autumn for the climate summit, it was the Philippines that was struggling.

“A child born in 2012 has not lived a single day without some climate disaster hitting somewhere in the world. In the past eight years, something has happened somewhere every single day.

“The problem is we see these things with a silo mentality. When we see only fires in California, or in the Amazon, or in Australia – fires that are bad enough on their own – or only the floods in the UK, we tend to minimise what we are witnessing.

“We don’t join the dots and see the emerging patterns and trends. And we don’t see the fact that, even taken individually, these events are completely abnormal. That’s true of the four to five-year drought in Australia and of the extreme floods this winter in the UK. Everything is going way beyond what’s normal. We need to appreciate that these hits are abnormal, to see the trends and the patterns that lie underneath.

Read the full interview in the summer issue of The Environment magazine. The Future We Choose by Christiana Figueres and Tom Rivett-Carnac is published by Manilla Press. Find out more at globaloptimism.com