See you in court – what’s driving growth in climate cases?

Studies reveal a sharp rise in numbers of climate and environment complainants turning to the courts to seek justice. But what’s driving this, and what are the outcomes? Alexandre Vagenheim reports 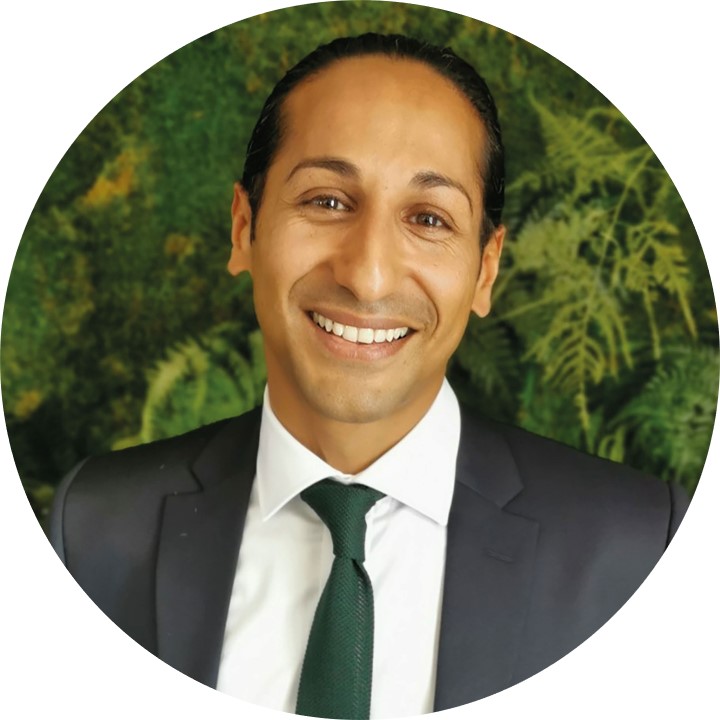 But for Covid, COP26 would surely have surpassed that record.

The main purpose of COP26 was to negotiate further on the 2015 Paris Agreement to accelerate climate action. It aimed to require countries to set 2030 emission-reduction targets to reach a global net zero by 2050. This legal framework and growth in litigation against governments throw our new legal landscape into the spotlight.

The growing body of cases demonstrates that national courts are willing to hold governments to account over their climate commitments. In 2017, 884 cases were brought in 24 countries. By July 2020, at least 1,550 climate-change cases had been filed in 38 countries according to the UNEP Global Climate Litigation Report: 2020 Status. By January this year, 1,853 cases had been reported.

Climate-change impacts are inherently unequal – it is the countries least responsible that feel the worst effects of droughts, heatwaves, flooding, and rising seas. This becomes a human rights issue, that demands robust international efforts to protect people’s futures.

When governments do not act, litigation seeks to hold them to account. Several international legal standards developed by the Council of Europe have successfully been invoked, notably based on the European Convention on Human Rights.

So far, the European Court of Human Rights has ruled on some 300 environment-related cases, applying concepts such as the right to life, free speech, and family life to issues including pollution, man-made and natural disasters and access to environmental information.

The court communicated about its first climate-change case in 2020, an application by six Portuguese children against 33 Member States of the Council of Europe. This was innovative in naming the 27 European Union countries, Norway, Russia, Switzerland, Turkey, the UK and Ukraine. It alleged that each state’s contribution to global greenhouse gas emissions meant it shared responsibility for existing and impending harms caused by global warming and climate change.

In 2021, a second climate case made its way before the European Court of Human Rights. A group of older women filed suit against the Swiss government, for its alleged failure to meet its obligations under the Swiss Constitution and European Convention on Human Rights – to implement an emissions-reduction trajectory to keep global heating below 2°C above pre-industrial levels.

The women argued that their demographic group is particularly vulnerable to heatwaves linked to climate change.

Some months ago, the UN Human Rights Council recognised for the first time, in resolution 48/13, the right to clean health and a sustainable environment and appointed a special rapporteur on Human Rights and Climate Change. This confirms climate change to be a human rights issue – which will only drive additional human-rights litigation.

More often, too, domestic courts are seeking to compel states to reduce their greenhouse-gas emissions. These cases aim to deliver a broader societal shift.

The recent landmark French Conseil d’Etat decision compelled France to take concrete steps to meet its own greenhouse-gas reduction target. Billed as “l’affaire du siècle”, in February 2021 the Administrative Court of Paris found the French state guilty of failing to meet its own reduction targets. It ordered France to comply with these targets to reduce its emissions by 40 per cent by 2030.

Italy is about to hear its first climate-related case. Last June, more than 200 claimants filed a lawsuit against the Italian state. Il Giudizio Universale – “the last judgment” – seeks a ruling to order Italy to reduce its greenhouse-gas emissions by 92 per cent by 2030.

Such disputes and court-ordered reductions in greenhouse-gas emission reductions are set to rise sharply.

However, campaigners are not the only litigants. Legal disputes in investor-state arbitration are increasing too. Sustainable development requires structural economic changes, rethinking how we invest in energy production, transport, manufacturing and mining.

Private foreign investors are turning to international arbitration to protect their investments from host-state conduct. Jus Mundi has collected and reported on more than 70 environment-related investor-state arbitrations in the last decade.

Investor claims have mainly targeted developing countries, over investments lost, values decreased or projects halted, having been denied an environmental permit or licenses, or due to other delays.

Recent claims respond to legal reforms, changes in policies or project cancellations to meet human-rights obligations – the right to water, or to protect local/Indigenous communities.

Ever more multilateral or bilateral instruments oblige states to strengthen protections for environment and labour, to enforce climate policies and objectives.

More private companies are turning to commercial arbitration to resolve climate-change disputes. In 2019, an International Chamber of Commerce (ICC) taskforce published a report on resolving climate change-related disputes through arbitration. It examined ways that arbitration can resolve international disputes.

As more investors press claims relating to climate policy and as climate change rises up the global agenda, these kinds of cases will only increase, requiring more investor-state and commercial arbitration.

Across Europe, the landscape for multinational companies’ liability is changing, too. National and EU legislators are focusing more on ESG. Several EU regulatory initiatives aim to steer companies, including multinationals, to deliver long-term business sustainability and to address their wider impacts.

In a groundbreaking judgment in May 2021, The Hague District Court ordered Royal Dutch Shell to reduce its worldwide carbon-dioxide emissions by 45 per cent over 2019 levels by 2030. The implications of this ruling are considerable, setting a precedent for other European courts to consider claims from foreign claimants against companies’ damage abroad.

But it’s not just multinationals ending up in the dock. The Arbitration Institute of Stockholm Chamber of Commerce is handling ever more commercial disputes over green technology. Commercial greentech disputes include renewable energy, sustainable waste management, organic food production and more, relating to commercial contracts and investment treaties.

As companies and organisations enter the transition to a low-carbon economy, these cases will only increase in number. Governments and civil society are scrutinising businesses’ marketing strategy and communication for greenwash, too.

Legally speaking, “greenwashing” is when a business creates the impression that it delivers environmentally friendly products and practices when it does not – or not to the extent it claims or implies.

With ever more policy and regulation on climate change and sustainability, at home and abroad, we can expect corresponding growth in related disputes in the years to come.

National courts have set the precedent, seeking to hold governments to their climate commitments. Bodies such as the European Court of Human Rights are likely to follow in holding nations to account for damage from global warming and climate change.

And now that the UN has sanctioned climate change as a human-rights issue, we can expect to see more governments and businesses in the dock.

Alexandre Vagenheim is senior legal officer at Jus Mundi, the search engine for international law and arbitration. Find out more @JusMundi_com or https://www.linkedin.com/company/jus-mundi/